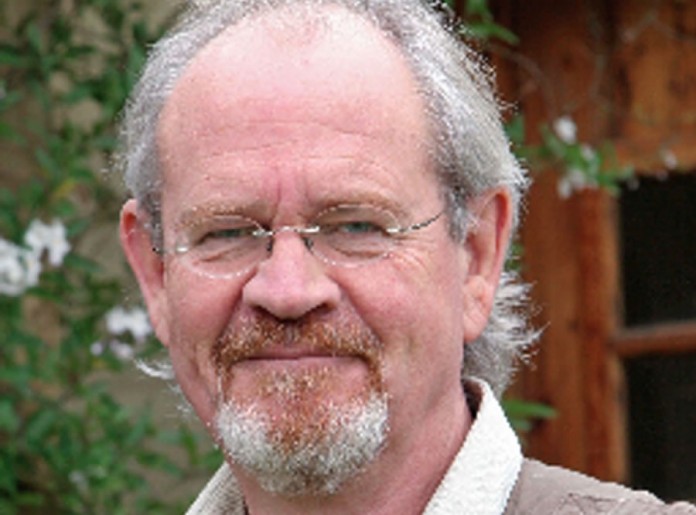 South Africans suffer from serious corruption- and scandal fatigue. We don’t even read the almost daily reports of billions of rand’s corruption, enrichment and abuse of power any more.

Some of us may from time to time post a remark on social media or mention it around the braai fires, but that’s it. Then we move on to talk about rugby, football, the weather, Donald Trump and celebrities.

We are overwhelmed. We are punch drunk. Corruption and abuse of power have become the new normal.

The British newspaper Independent wrote on the weekend: “A question that has been asked sporadically for years is now being asked constantly, in a deafening chorus of exasperation: how did Nelson Mandela’s dream of a ground-breaking democracy, of a prosperous, peaceful ‘rainbow’ nation, come to be trampled on like this?”

Yes, we do ask the question, but more rhetorically than seeking an answer. Too many among us see what is happening as inevitable, and then we mumble something about banana republics or Zanu-fication.

This paralysing fatalism is exactly what the corrupt, the state capturers and the abusers of power bargain on.

A handful of brave, resourceful investigative journalists bring us devastating evidence of corruption and abuse week after week, but this is met with a giggle, blank denials and swept off the table. And life just goes on.

The Seriti commission investigating the arms scandal cost the taxpayer R137m – R137m for a grotesque whitewash, and we just shrugged and let it go.

We forgot, or perhaps we never bothered to find out, that the UK Serious Fraud Office found that British Aerospace had paid R1.7bn to agents and intermediaries – read: bribes. The company admitted to US authorities that they had paid bribes and was fined.

Similarly, a US legal investigation found that arms manufacturer Ferrostaal had paid billions in bribes and admitted that the offset programmes were little more than a means to facilitate bribes.

German authorities found that arms manufacturer ThyssenKrupp had also paid billions in bribes and that the then head of military procurement, Chippy Shaik, was one of the recipients.

There is much, much more incontrovertible evidence that Judge Willie Seriti refused to entertain. And then he declared the arms deal as clean as the driven snow. Meanwhile, not even half of the very expensive military hardware we had bought is in use. Water under the bridge, we say.

President Jacob Zuma is in the process of buying himself a new jet for R4bn while all experts tell us his present aircraft is good for enough 10 years if maintained properly.

Zuma had 11 new luxury vehicles bought for his wives in three years costing the taxpayer nearly R9m. We roll our eyes and say, eish, Zuma.

There is a new story every week about the Gupta family with or without Zuma’s son milking state contracts, getting preferential treatment from the state and interfering with state decisions. We are tired of these stories, we don’t bother any more.

We joke about Hlaudi Motsoeneng and watch passively as he systematically reduces the SABC to a worthless, tragic circus. We roll our eyes when we hear that he has now cancelled two of the most appreciated and worthy radio shows, The Editors of SAFM and Kommentaar on Radiosondergrense. Hlaudi simply thunders on, because “Baba loves him”, as his boss, minister of communications Faith Muthambi, has said. And we take the dog for a walk around the block or fake outrage on Facebook.

We agree that land reform is an urgent priority, but we don’t demand to know where the many billions budgeted for it went – because it wasn’t all spent on acquiring farms for emerging farmers.

No South African would disagree that the generations that went to school after 1994 deserved a proper start in order to overcome the massive inequality in our society that we had inherited from our bitter past.But we have allowed the government to fail our youth in a catastrophic fashion over two decades.

It is time we get mad as hell. Watch Howard Beale get mad, then stick your head out and start yelling.