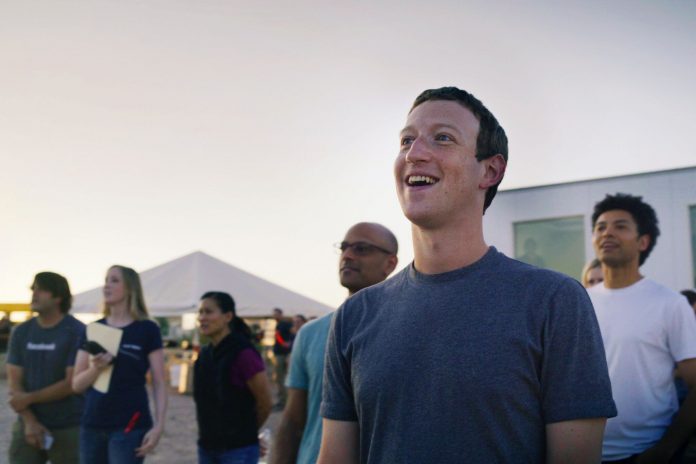 JOHANNESBURG – Facebook Connectivity Lab has announced its first full-scale test flight of Aquila – a high-altitude unmanned aircraft – that should bring affordable internet to remote locations in Facebook’s efforts  to bring internet connectivity to the four billion people around the world who are not yet online. Their goal? To contribute to prosperity, progress and development around the globe.

The test flight of the solar-powered airplane is a major milestone in Facebook’s ambition.

According to the social media company, internet access can offer life-changing opportunities, information, and experiences; but 1.6 billion people today live in remote locations with no access to mobile broadband networks, including several parts of Africa.

Facebook has flown a 1/5th-scale version of Aquila for several months, but this was the first flight of the full-scale aircraft.

This test flight was designed to verify the operational models and overall aircraft design. To prove out the full capacity of the design, Facebook will push Aquila to the limits in a lengthy series of tests in the coming months and years.

As encouraging as the first successful flight is, there is still plenty of work to be done.

To reach the goal of being able to fly over a remote region and deliver connectivity for up to three months at time, Facebook will need to break the world record for solar-powered unmanned flight, which currently stands at two weeks.

This will require significant advancements in science and engineering to achieve. It will also require Facebook to work closely with operators, governments, and other partners to deploy these aircraft in the regions where they’ll be most effective. Facebook’s mission is to connect the world and with their growing team of aerospace, optical physics, RF communications and other world experts, and existing relationships with the technology community, telcos, governments, and communities that use Facebook, the company is uniquely positioned to do this work. To date, Facebook’s connectivity efforts, which include initiatives like Free Basics, are estimated to have brought more than 25 million people online who wouldn’t be otherwise.