It’s the debate that keeps giving. Here are just three of the many takes on the first 2016 debate between American Presidential candidates Donald Trump (Republican) and Hillary Clinton (Democrat):

Ja nee! This video was uploaded by Afrikaans4Dummies: “When Donald Trump, the bombastic billionaire reality TV host we all know and love, announced his candidacy for US President, nobody thought he would get far. We have always wondered, however, if he would have survived the first week if he had been a South African.”

South African television host of ‘The Daily Show’ in the USA had this to say. The video – “Sparks Fly at the First Trump-Clinton Presidential Debate – has already over 2.9 million views!!!

On Saturday night Alec Baldwin starred as Trump on SNL (Saturday Night Live). The former 30 Rock star played opposite Kate McKinnons’ Clinton, nailing many of Trump’s mannerism, including how he pronounces “China”. 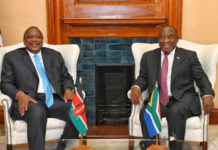 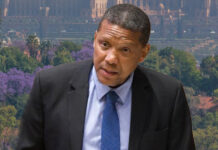 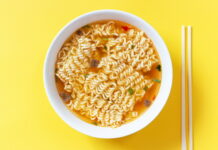