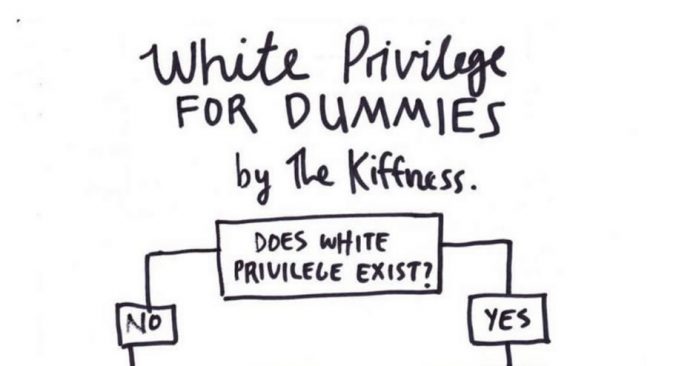 Band member David Scott wrote: “I thought of this thing in the bath. It’s mainly to help me make sense of my thoughts on my position as a white guy in SA, but I hope it’s helpful to you too ??.”

When one Facebook user said “So u r saying white privilege is a thing?! It WAS a thing. But DEF isn’t anymore”, David used his guide to reply: “According to my flowchart you are a Poepol.”

He said so far he’s “harvested a whole Valpré bottle of white tears from the comments! Thanks guys, these tears are worth a fortune! Keep the comments coming.” View more of the comments here. 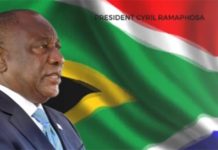