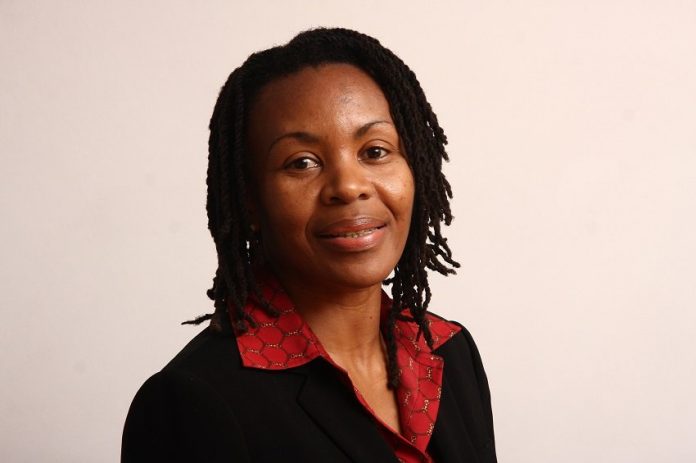 JOHANNESBURG – The CEO of the Public Protector’s office, Advocate Louisa Zondo, has resigned Wednesday due to personal and health reasons.

The announcement has come amidst much publicity – and court hearings – over the State Capture Report, compiled by former Public Protector Thuli Madonsela, regarding the Gupta Family influence over South African state matters.

Her resignation also comes on the same day that President Zuma has dropped his #StateCaptureReport interdict application.

Some reports say her resignation, soon after Busisiwe Mkhwebane has taken over as Public Protector, raises suspicions.

So far the biggest reaction on social media to Zondo’s resignation has been “retweet if you didn’t know there was a Public Protector CEO”.

There was a public protector CEO? pic.twitter.com/7XFqLirhzF