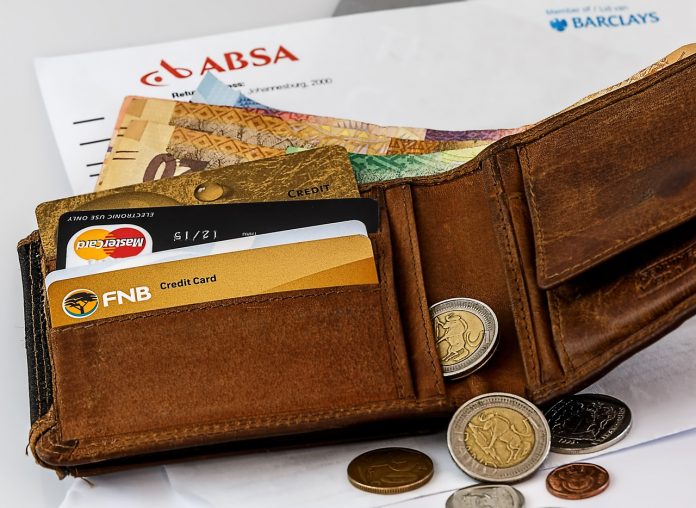 If it’s not cellphone charges, it’s bank charges that are upsetting South Africans… who feel their “ridiculous” charges are not in line with most of the rest of the world. One South African bank customer, MEL HAWES, has had enough and has a suggestion… She would like South Africans to stand together – protest, petition and withdraw funds to “stop the bankers in South Africa from exploiting our people”.

In a letter to SAPeople, Mel says:

“SA bankers are getting away with exploitation.

“One bank even tells customers that they have to open an account with their bank if they want to collect their Western Union money… – which is open extortion.

“In America, when the banks threatened to impose fees, Americans withdrew their money and opened accounts at Credit Unions instead.

“But our people complain and do nothing while our valuable savings and hard earned money is taken by the bankers in South Africa.

“Bankers are supposed to announce on national media if they plan to impose fees.

“How can we start a national movement to get everyone to withdraw their money at the same time – even for a week – to force the bankers to stop imposing fees for everything?

“These bankers all need to be stopped. The trade unions are not interested in helping, or it could be a united effort. Everyone could withdraw their money at the same time. And force the bankers to withdraw or reduce all those fees. Wouldn’t it be wonderful?!”