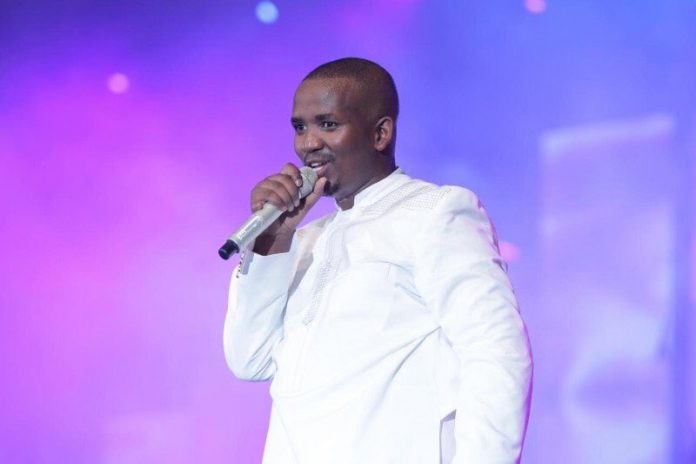 President Jacob Zuma has joined the gospel fraternity in expressing deep sadness and his heartfelt condolences on the passing of gospel sensation and multi-award winning singer, Sifiso Ncwane, who passed away today, 05 December 2016.

“The passing of Mr Ncwane is a massive loss for the country. His music touched the hearts of millions of people. He was one of the best gospel artists that the country has ever produced, and he left us at such a young age. We are deeply saddened. May his soul rest in peace,” President Zuma said.

Ncwane was the first gospel singer to win Song of the Year at the South African Music Awards (SAMA).

The SA Government tweeted: “We send our condolences to the Ncwane family for the untimely passing on of award-winnng Gospel music legend Sfiso Ncwane. #RIPSfisoNcwane”

Siyabonga Sfiso Ncwane for the music…

Difficult to believe this is true being so young, full of life and making an incrediblly positive impact…

It is with great shock and sadness that we recieved the news of the passing of award-winnng Gospel singer Sfiso Ncwane. pic.twitter.com/PeNrWY746V