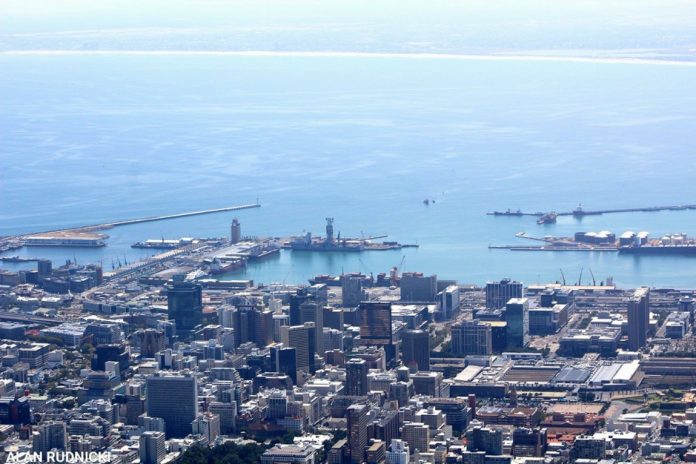 The Western Cape government could be the first to build a water desalination plant as the province finds itself in the midst of a crippling drought. Many residents have taken to social media over the past few months to call for a desalination plant… but it would come at a high cost.

Desalination is a process that removes minerals from salt water, and the province is now planning to spend millions of rands and create jobs for its residents with the first phase of a 450 million litre-per-day desalination plant, which could cost about R8 billion to construct for a yield of 55 million cubic meters of water per year.

This cost, however, is only related to building the plant and excludes operating costs.

Briefing the Western Cape legislature, the Provincial Department of Water and Environmental Affairs said such costs would have to be recovered through the tariff and would have significant implications for the cost of water to residents.

While other provinces are experiencing relief from drought, with Gauteng celebrating the Vaal Dam reaching full capacity, the situation in the Western Cape remains dire.

The department said on Wednesday that it would soon roll-out an awareness campaign to preserve water as resources dip to alarming levels.

According to statistics released by Cape Town Mayor Patricia De Lille, as of Monday, 27 February 2017, dam levels had dropped to 33%, which is 1.5% down from the previous week.

With the last 10% of a dam’s water not useable, dam levels were effectively at 23%. Consumption was at 837 million litres of collective usage per day, which is above the revised water consumption target of 700 million litres per day.

Consumption is therefore still way off the required mark, the department said.

At the current draw-down rate, and with dam levels at an effective 23%, the City could be looking at approximately 121 days of useable water left.

The department told the Select Committee on Environmental Affairs and Development Planning that it believes through government interventions, this situation could be controlled.

Outlining plans to fight drought, an official from the department said R1.8 million has been allocated to drilling and equipping boreholes to augment bulk water, while a further R1.85 million has been set aside to refurbish inlet and Water Treatment Works and address high leakages and network losses.

The department also said a water scarcity awareness campaign would play a major role in educating members of the public, targeting the whole of the Western Cape with a focus on citizens as well as industry through print media, broadcast and on-line campaigns.

There will be a hashtag, #H2OHero, created where the public would be asked to submit photographs of their brown/yellow lawn or dirty vehicles.