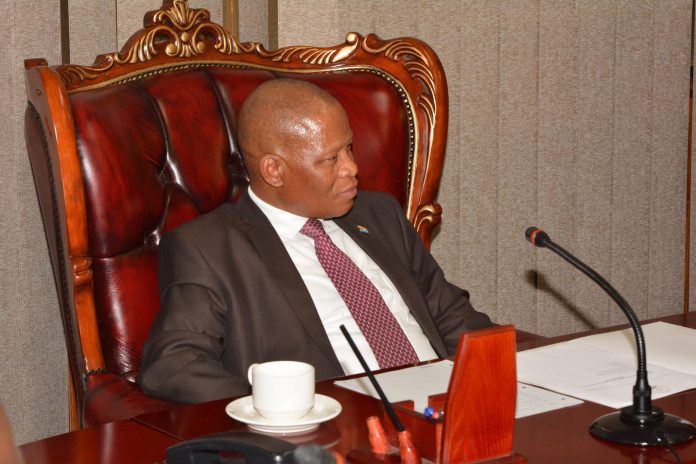 It has been announced Saturday that there has been a robbery at the Office of Chief Justice (OCJ) Mogoeng Mogoeng in South Africa.

The incident, in which 15 computers were allegedly stolen, took place in the administration wing of the Midrand offices on Saturday, in the early hours of the morning.

A media spokesperson for the OCJ said the computers contained details about the office’s judges and other officials, and that it was a “huge setback”.

The Democratic Alliance (DA) said: “We are shocked at the news that the Office of Chief Justice has been robbed.

“This is an attack on our judiciary which we must all condemn. Like the robbery at the HSF, we view this as an act of intimidation.

“We call on SAPS and crime intelligence to do everything possible to ensure those who stole from the OCJ are brought to book as soon as possible.”