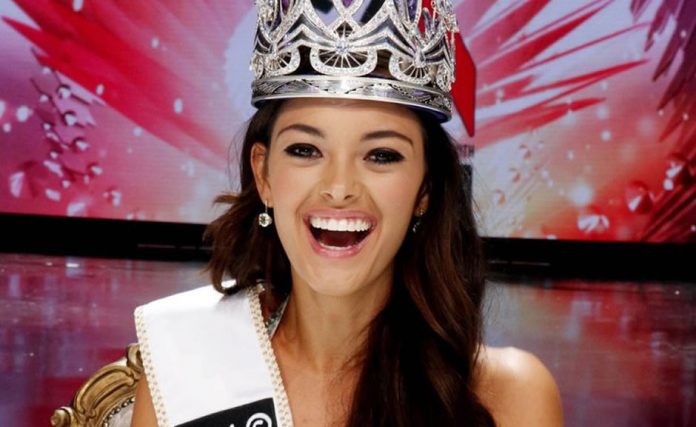 Watch Miss South Africa Talk About the competition being more than just being pretty:

Boipela Mabe was also a hot favourite for many South Africans: