Elliot in the Eastern Cape

MIKE GEYER: “Cows in the snow in Elliot… you’ve got to feel for the animals in the extreme weather conditions!” 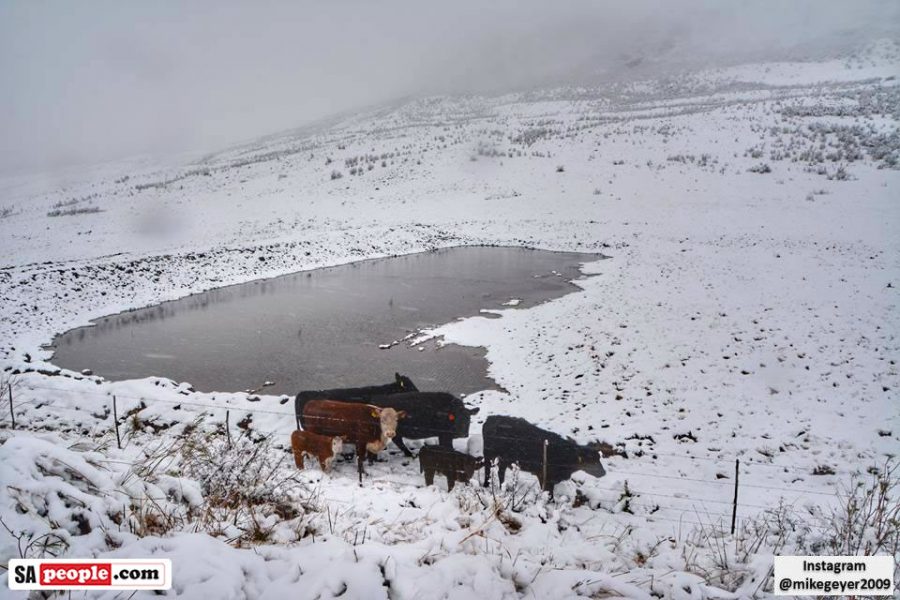 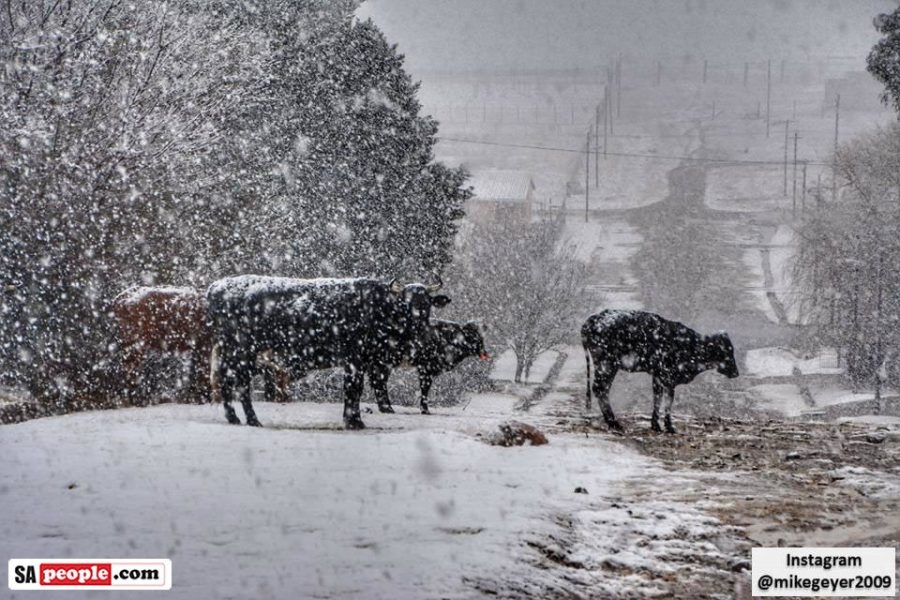 “On Thursday it was snowing so heavy in Elliot – amazing experience …was out and about chasing some snow pics…” More from Mike Geyer on Instagram: @mikegeyer2009 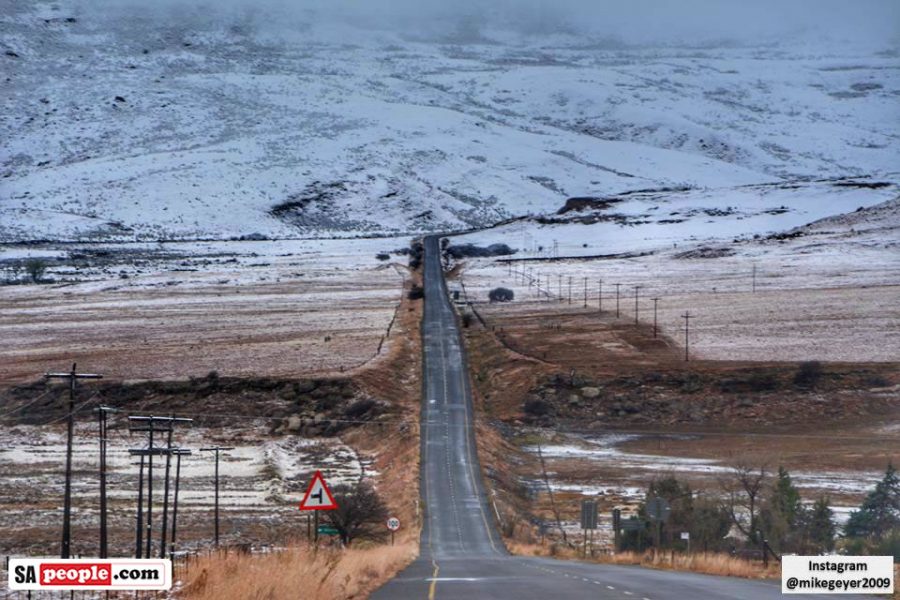 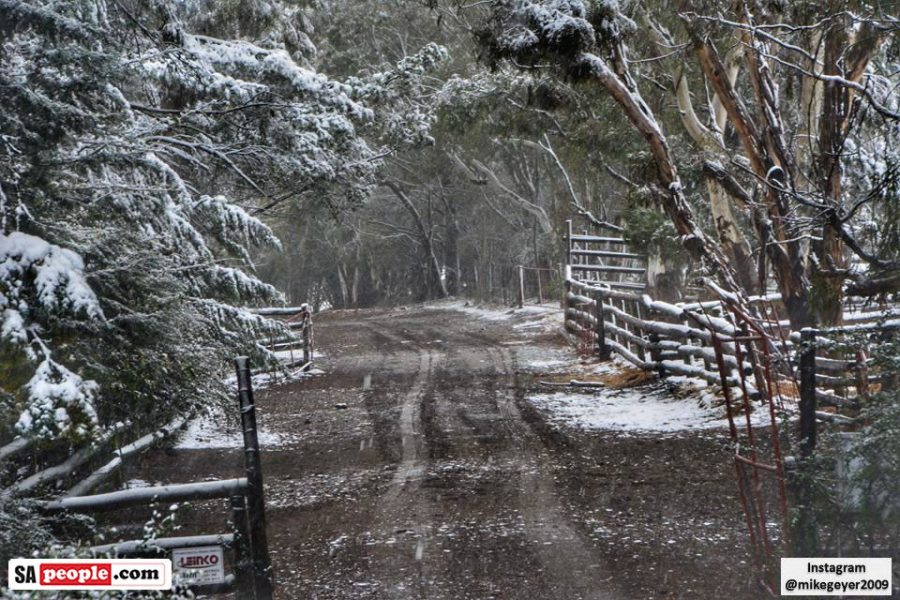 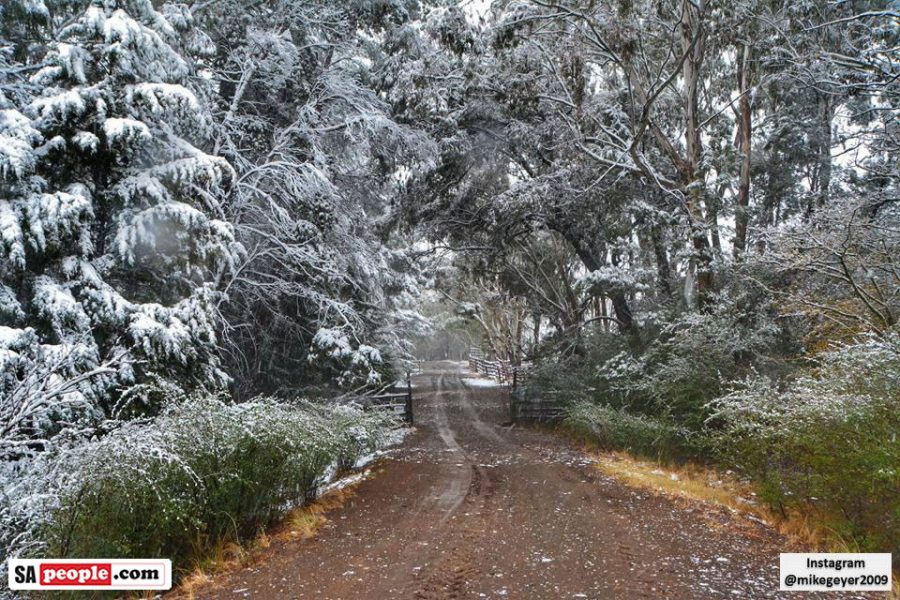 The Berghouse and Cottages, Drakensberg, KwaZulu-Natal

Beautiful photos from the Drakensberg… from Chantal and Vaughn Piccione at The Berghouse and Cottages. 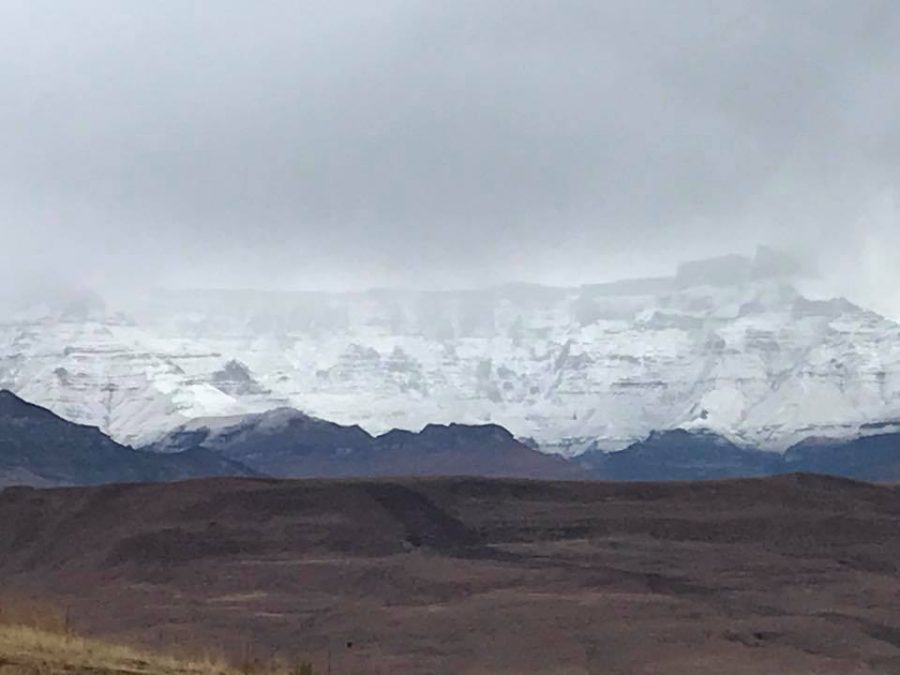 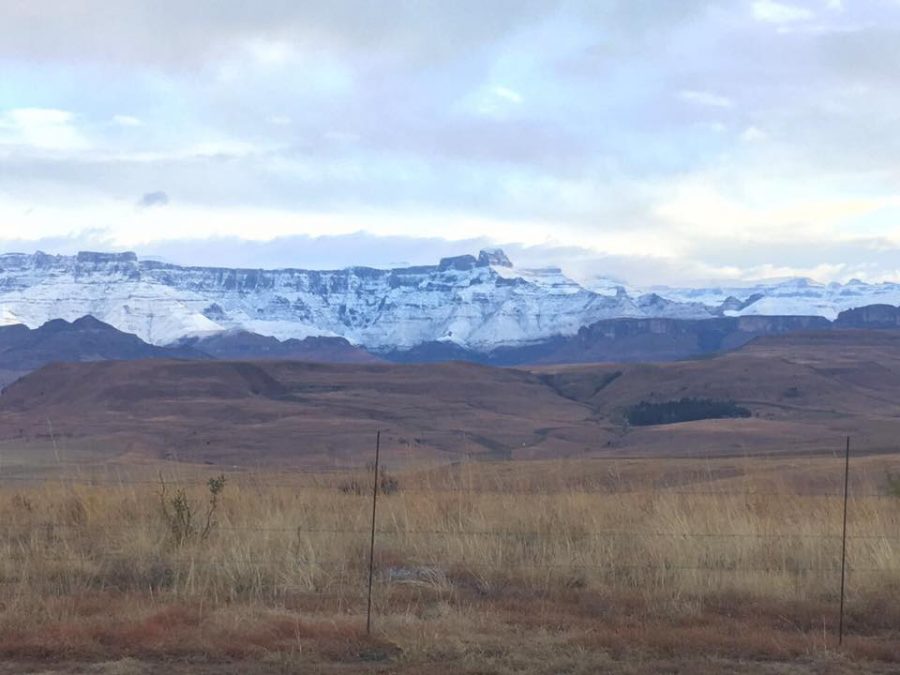 “The following morning’s early light on the snowy mountains.” 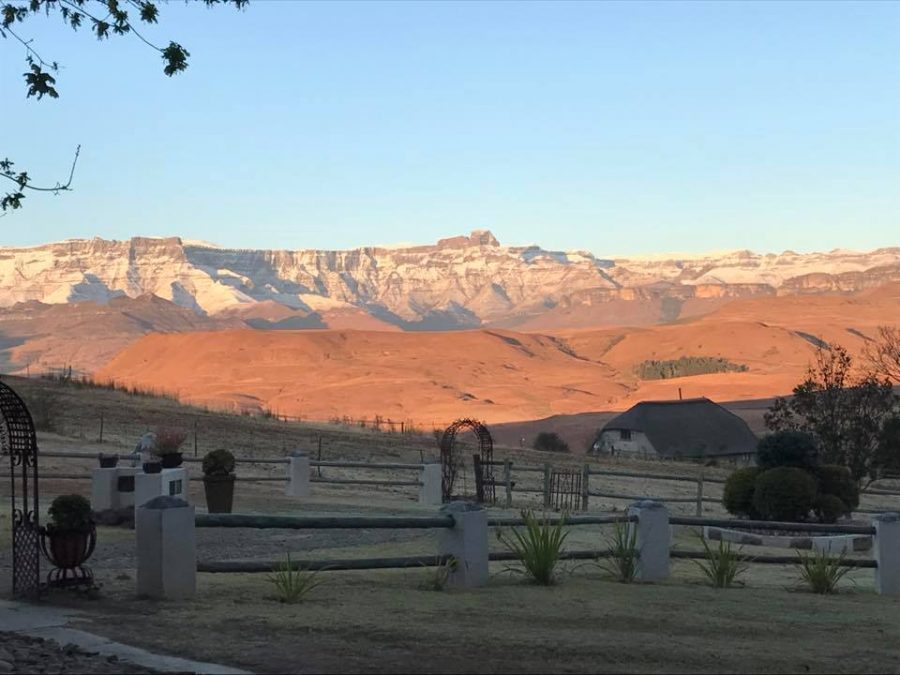 ‘Snowboarding’ in the Western Cape

South Africans are known for making the MOST of any situation – watch below as Dean Bannatyne and mates snowboard on the tiniest patch of snow… and then find the mother-load!

“We travelled a few hours outside Cape Town and managed to score big time,” says Dean. “Not expecting much snow, we were blessed with a blanket of snow on the top peak of the mountain. Took a good 3 hour hike to get to the top, but was well worth it and the stoke levels were high!” (Filmed and edited by Dean.)

From Sunny SA to Snowy SA… this afternoon in Maclear in the Eastern Cape, South Africa. Thank you Laverne Vernie Jacobs (and your mom!). More snow pics: http://bit.ly/SnowySA

Wow! From Sunny SA to Snowy SA… this afternoon in Maclear in the Eastern Cape, South Africa. Thank you Laverne Vernie Jacobs (and your mom!). More snow pics: http://bit.ly/SnowySA

Posted by SA-People – for South Africans in South Africa and expats on Thursday, August 17, 2017

And one last snow photo from Mike Geyer:

?19:31 Snow is pure beauty and this tree standing leafless offers beauty in an almost magical look of a Christmas postcard… Without the snow this tree would probably not draw much attention but the snow has made it a focal point. If nature had a beauty contest today this tree would qualify as one of the finalist.  The snow and trees seem to have a love relationship with one another for when ever it snows the trees are there to catch the falling snow which almost transforms the trees into a picture of beauty for all to admire…. We have to love how nature presents such spectacular scenes before our eyes.. What a Blessing.! May your new week ahead bring you lots of joy and happiness…. Be Safe.. Take Care ?