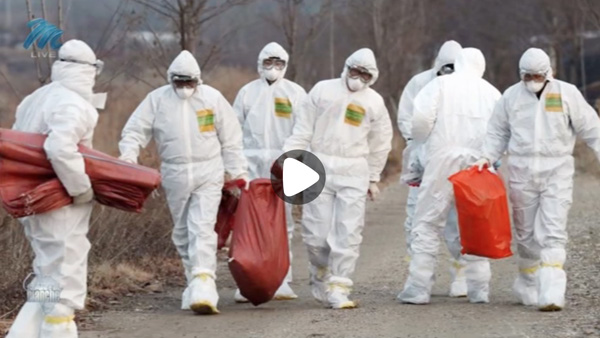 Cable Theft – A City in Darkness 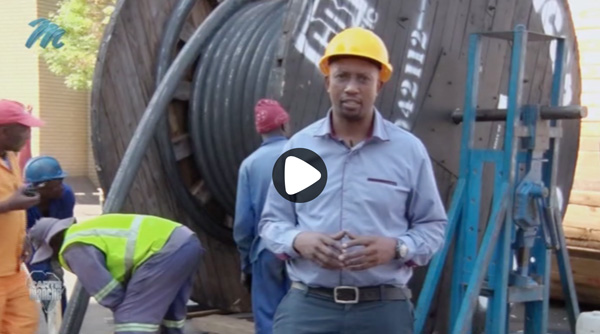 It’s been days since parts of the Johannesburg inner city were plunged into darkness, after a cable theft syndicate struck, making off with 6 kilometres of copper cables from underground tunnels! The electricity power outages put a grinding halt to businesses and left thousands of residents fed up. It’s estimated that damages will amount to around R240 million, but it’s small enterprises and big corporates that will really feel the losses. What’s the real cost to Johannesburg’s struggling economy?
Presenter: Macfarlane Moleli

Poultry Farms look like toxic waste sites; workers wear safety gear and have to go through several decontamination chambers before entering and leaving the farms. Bird flu strain H5N8 has struck and it’s the most deadly bird flu virus to hit the commercial poultry industry. For smaller players like duck farmer Leon Groeneveld, this outbreak has been crippling. Carte Blanche asks: what does the future hold for the already embattled poultry industry?
Presenter: Derek Watts 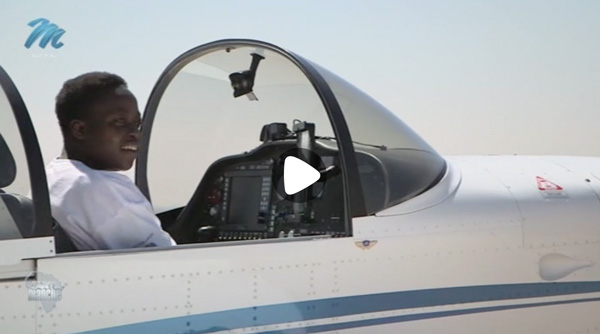 For many people catching a flight to Cape Town or Durban, is an everyday experience but for children from disadvantaged backgrounds, it’s the opportunity of a lifetime. Volunteer pilots from around the country are participating in an extraordinary initiative to take hundreds of children on their first flight and inspire a generation of youngsters to reach for greater heights.  Carte Blanche joins the Children’s Flight.
Presenter: Claire Mawisa

To watch #CarteBlanche, subscribe to Showmax International now. You can try it FREE for 14 days.