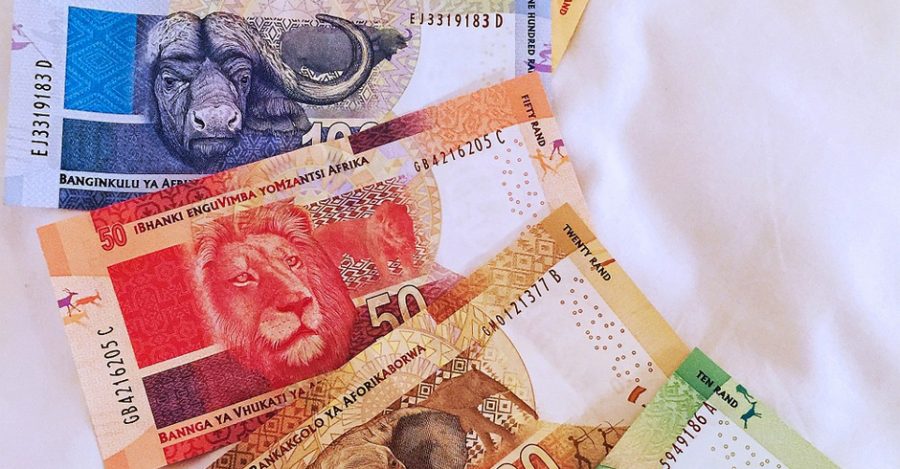 “Given the heightened uncertainties in the economy, the Monetary Policy Committee (MPC) felt it would be appropriate to maintain the current monetary policy stance at this stage, and reassess the data and the balance of risks at the next meeting,” said the Governor.

Three of the six members of the MPC preferred a 25 basis point reduction.

A lower turning point of 4.6% is still expected in the first quarter of 2018.

However, the MPC noted a number of risks to the inflation outlook.

“The rand remains a key upside risk to the inflation outlook. Furthermore, some of the event risks, particularly those of a political nature, are now more imminent but with no greater degree of clarity regarding the outcome. The prospect of a further ratings downgrade persists, particularly given the increased fiscal challenges and political uncertainty.”

When coming to the rand, the MPC said that since its previous meeting in July, the rand depreciated by 2.8% against the US dollar, by 6.2% against the euro, and by 4.5% on a trade-weighted basis. The local currency remains sensitive to political developments, weak economic growth prospects and the risk of further sovereign ratings downgrades.

However, it has been supported by persistent trade account surpluses and associated narrowing of the current account deficit.

“This broad-based improvement, while welcome, is not expected to have a significant impact on the annual growth outcome. The Bank’s forecast for GDP growth for 2017 has been revised up marginally from 0.5% to 0.6%, while the forecasts for 2018 and 2019 have remained unchanged at 1.2% and 1.5%,” he said.

When coming to the petrol price, the central bank said a further moderate increase on fuel prices can be expected in October.