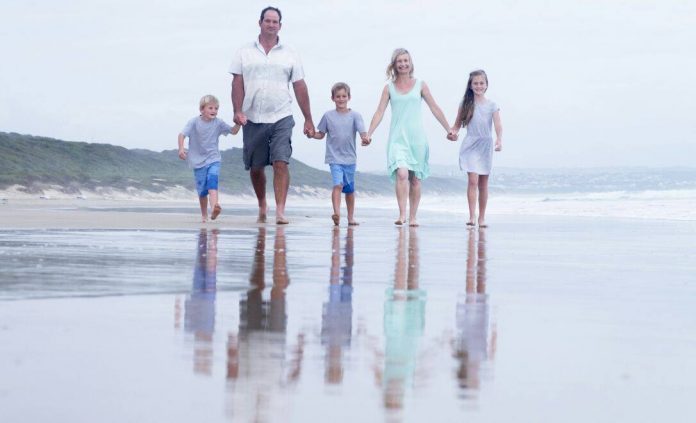 The animal crisis in the Northern and Eastern Cape (caused by the devastating drought), has claimed another victim. Tragically, a 38-year-old farmer, husband and father of three died Wednesday… by suicide. 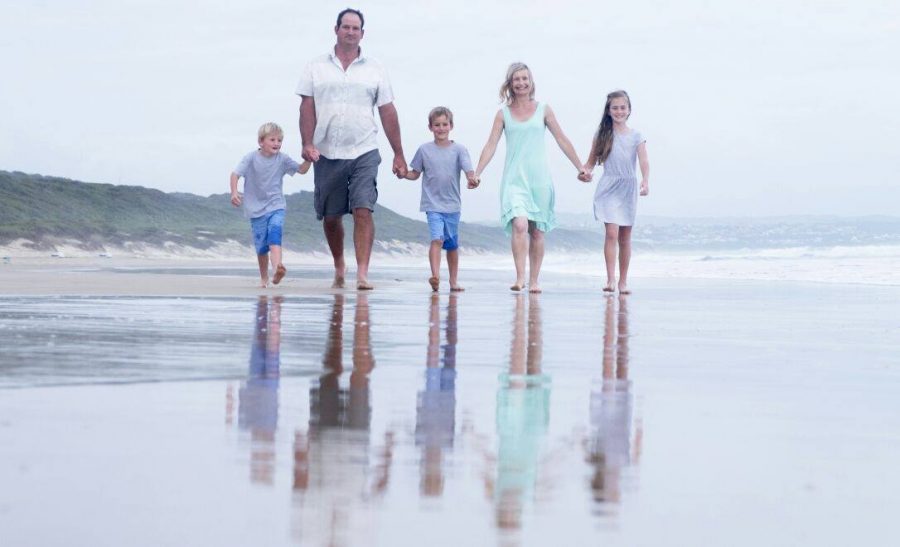 Gift of the Givers said Andries le Roux “could not endure the suffering of his prized animals any longer. His wife, Estie, is shattered and cannot go back to the farm for various reasons.”

Le Roux was a hardworking, prize-winning Angora goat breeder. He was a respected member of the community with three beautiful children – aged 6, 8 and 10. Andries was the owner of Farm Fortuin in drought-stricken Matjiesfontein, said Gift of the Givers… as they warned that the chance of more incidents of farmer suicide in South Africa is very real. 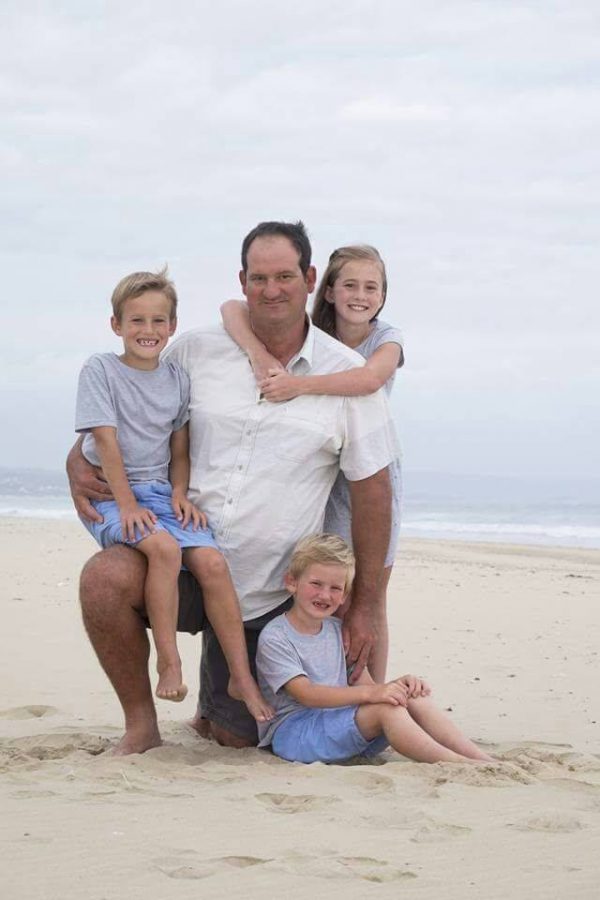 Gift of the Givers’ founder, Sulaiman Philip, said: “Urgent intervention is required to prevent more tragedies both among human and animal.

“There has been a sterling response from farmers in various parts of the country providing free fodder and fuel, some corporates providing transport and the determined Elizabeth Visagie co-ordinating request and delivery.

“Gift of the Givers is part of a broader team involved in the emergency response having funded the delivery of 86 super links thus far carrying 2000 tons of various types of sponsored fodder.”

The disaster relief organisation, the largest of African origin on the African continent, has begun expanding its operations to meet the growing needs; as well as preparing for a major delivery of food parcels to the hungry throughout South Africa… after the recent Statistician-general report indicates that 55% of the country is in dire need. 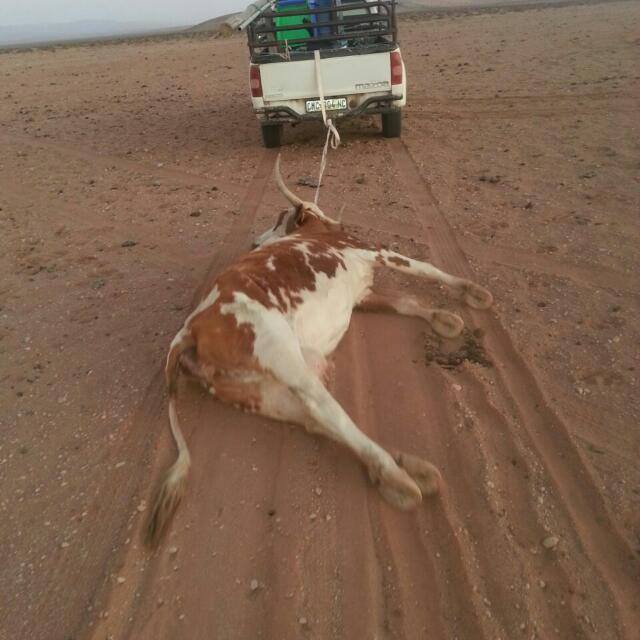 Ekram Sayed, the Foundation’s drought project manager, said he was saddened by the number of dead and emaciated animals on farms as he drove through the inner recesses of the Northern Cape. Sayed said he witnessed the deep pain in people’s eyes and was moved by the elderly who stopped him, enquiring in hopeful expectation: “Is the next truck on the way?”

Gift of the Givers says the number of areas critically affected are numerous, and the need is astronomical and extremely urgent.

Philip says: “Gift of the Givers appreciates the generosity of everyone who has responded thus far. If you have a truck, fuel or water to offer please contact us toll free on 0800786911.