Here’s this week’s extended 90-minute Carte Blanche line-up, available for South Africans in SA on Sunday and for expats from Tuesday on Showmax International.

Usually when a criminal is sentenced to serve time behind bars, that marks the end of his unlawful activities. But one scamster in the Free State has been running a sophisticated operation, stealing from desperate farmers – seemingly from within his cell – inside Kroonstad Prison. From cattle, to sheep – livestock theft has been taken to a whole new level.  Carte Blanche investigates this cunning conman.

How did a prisoner manage to steal livestock from desperate farmers while incarcerated? That’s 90 mins of #CarteBlanche Sun 7pm @DStv ch101 pic.twitter.com/UE87x2eaRb 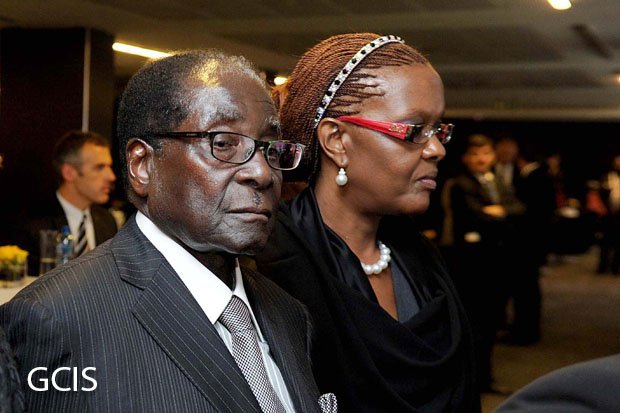 Could this week’s events in #Zimbabwe be the change Zimbabweans have been waiting for? Carte Blanche unpacks the dramatic events on Sunday, getting in-depth analysis on the latest political developments.

The digital age has heralded new unprecedented means of surveillance, and as more of our personal information goes online, our lives are now subject to State-sponsored espionage. Governments with dubious human rights records are using mass surveillance technology to thoroughly track and quell any murmurs of dissent – and Western companies are providing the technology to do so. (Producer: Journeyman)

Watch the trailer | Watch full show (This segment is only available in SA.)

In an extended 90-min episode: what happens when #MassSurveillance tech is in the hands of an oppressive government? #CarteBlanche Sun 7pm pic.twitter.com/3DkWkGsX4d 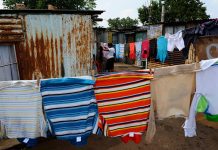 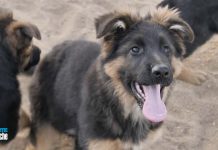 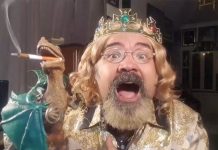