Here’s this week’s Carte Blanche line-up, available for South Africans in SA on Sunday and for expats from Tuesday through Showmax International…

The fight for ANC leadership 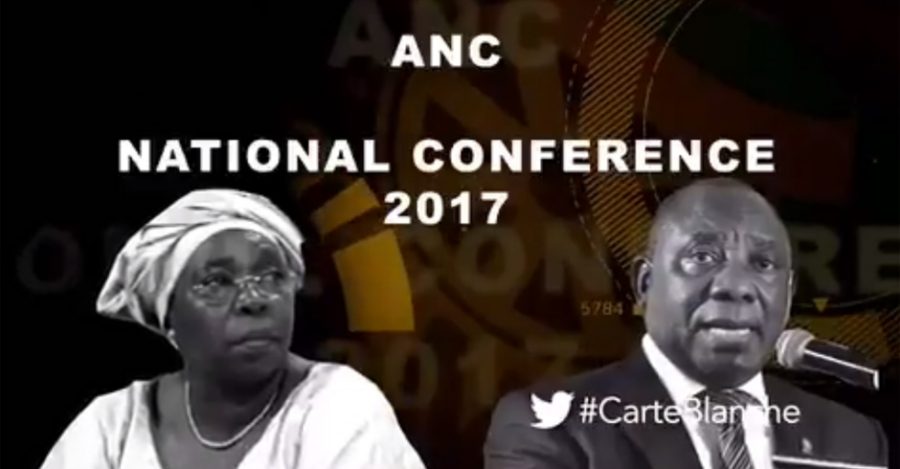 The ANC is preparing for its 54th national conference which takes place in December, where the delegates will vote in a new leader. As Jacob Zuma’s time as president of the ANC draws to an end, the scramble for the party’s top position is heating up. With South Africa’s economy on the brink of another ratings downgrade, can the ruling party elect a candidate who will set aside personal ambition for the greater good of the country? Whoever the party will vote for, could determine the fate of South Africa. Carte Blanche tracks this developing story. (Producer: Graham Coetzer,Presenter: John Webb)

Watch the Trailer below | Subscribe to watch the show

RT As President Jacob #Zuma’s time as leader of the #ANC draws to an end, can the party elect a candidate who will set aside personal ambition for the greater good of the country? Join @journojohn for more this Sun on #CarteBlanche @MNet @DStv pic.twitter.com/R9zxewQiz8

Farming in the Western Cape 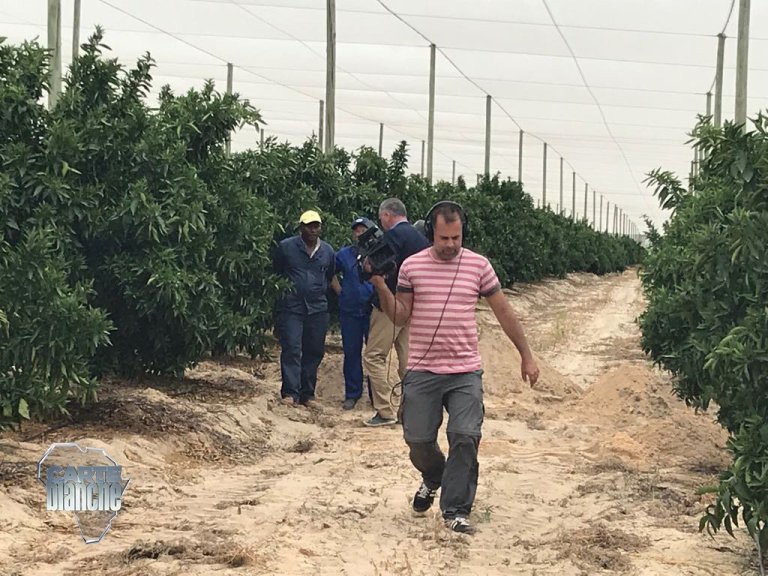 Farmers are facing a tough battle against the drought in the Western Cape. Factories are closed, trucks are parked and seasonal workers are sitting at home. If farmers don’t get help soon, the recovery could take years.  Carte Blanche asks: What will the impact on the economy really be if the rains don’t come, and alternative plans don’t succeed? (Producers: Anna-Maria van Niekerk and Marzanne van den Berg,Presenter: John Webb.) 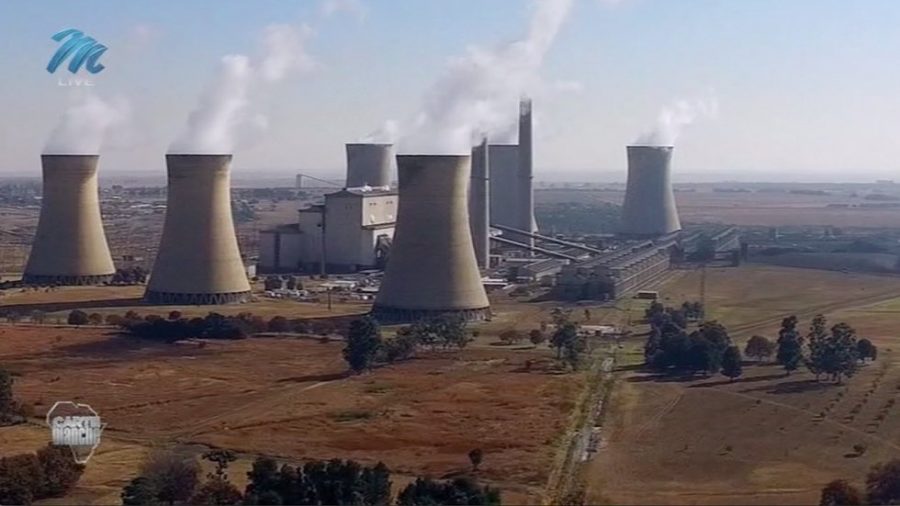 As Eskom teeters on the edge of bankruptcy, what are the executives at Megawatt Park doing? So far there have been some explosive allegations at the Parliamentary inquiry on state-owned enterprises and last week President Zuma was implicated by a former chairperson of the board. But despite reports of attempted bribery to collapse the inquiry, Advocate Vanara pressed on, leading MPs through the mists of Eskom scandals. This week former CEO Brian Molefe was in court defending his R30 million payout and Matshela Koko’s disciplinary draws to a close in the wake of ratings agencies downgrading Eskom. (Producer: Joy Summers,Presenter: Claire Mawisa) 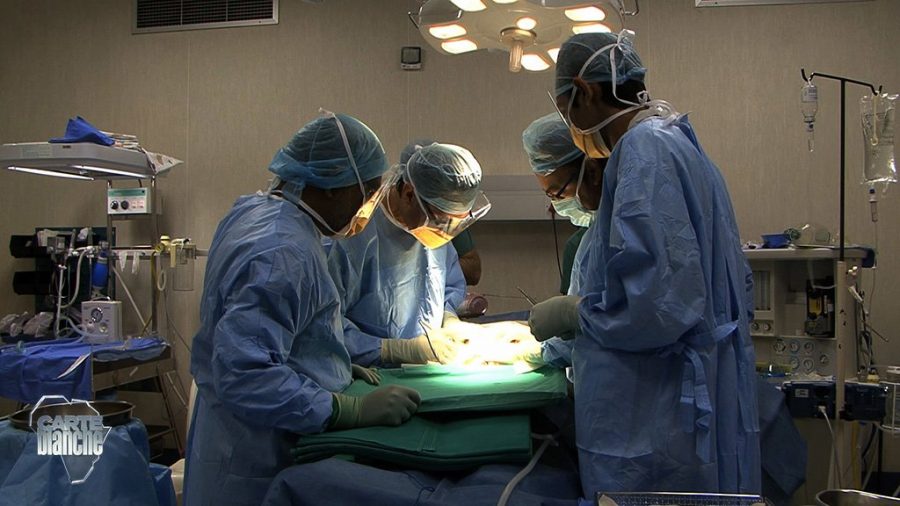 On the 3rd of December 1967, Professor Chris Barnard did the seemingly impossible – successfully performing the world’s first heart transplant at Groote Schuur Hospital in Cape Town and in the process, placed the South African medical fraternity on the global map.  Since that day, thousands of people have received the gift of a new heart. Fifty years on, Carte Blanche celebrates this seminal moment in medical history.
(Producer: Diana Lucas,Presenter: John Webb)

To watch #CarteBlanche and thousands of other popular local shows & movies, subscribe to Showmax International now. You can try it FREE for 14 days.