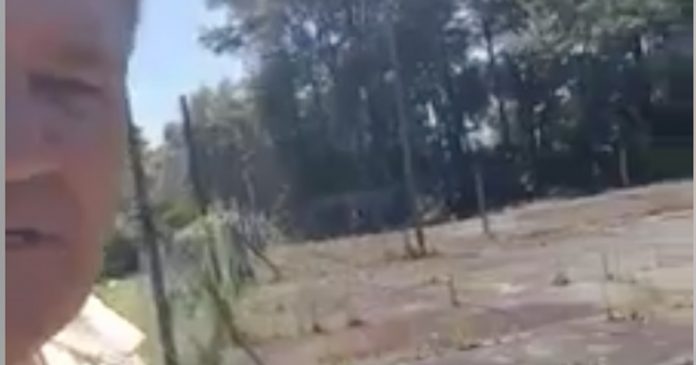 Former South African cricketer Pat Symcox, who represented his country 100 times, has lambasted DA and ANC ‘Fat Cats’ for not maintaining a sports club on the South Coast of KwaZulu-Natal. And after posting his video less than 24 hours ago, many South Africans around the country have commented that the same state of ruin has set in at clubs around the country.

Symcox is well known for being a proud ambassador for the South Coast and South Africa, frequently posting photos and videos of his beloved homeland.

But this video, sadly, shows one of the “great tragedies of sport on the South Coast of KZN”, he said, adding that it is one of the most “disgraceful, despicable things that the municipality has done” in his humble opinion as a sportsman who has travelled the world.

The Hibberdene Sports Club is steeped in a history of over 80 years, but rather than maximising assets, the councillors have allowed the municipal ground to be vandalised and left to rot, says Symcox.

He says the councillors are an “absolute disgrace, and if this is what you do with our money, I want mine back… our fat cat councillors – whether they’re DA or ANC – ride these fancy cars, sit in offices. Get down here and come and sort out our facilities. It’s a disgrace.”

Several South Africans agreed with Symcox, and gave examples around the country of other sports clubs that are now unusable after council forced the occupants out for their own “self gain and personal agendas”, pointing out that the tragedy is that the best way to keep young people off the streets and away from drugs and crime is to maintain sports grounds.

Feel free to share this DISGRACE far and wide….