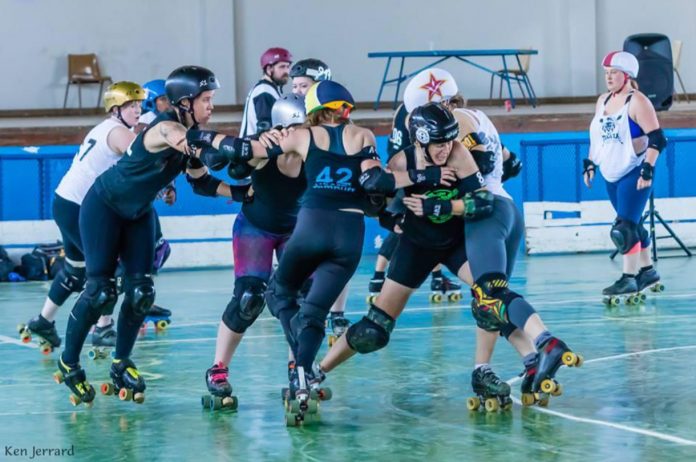 Team South Africa Roller Derby is heading to the Roller Derby World Cup in Manchester, in the UK, in February, and really needs our help to get there. Their fundraiser on Thundafund ends today – there are some really cool rewards and super cool advertising deals for potential sponsors. Here’s everything you never knew about Roller Derby, the fastest growing women’s sport in the world today! 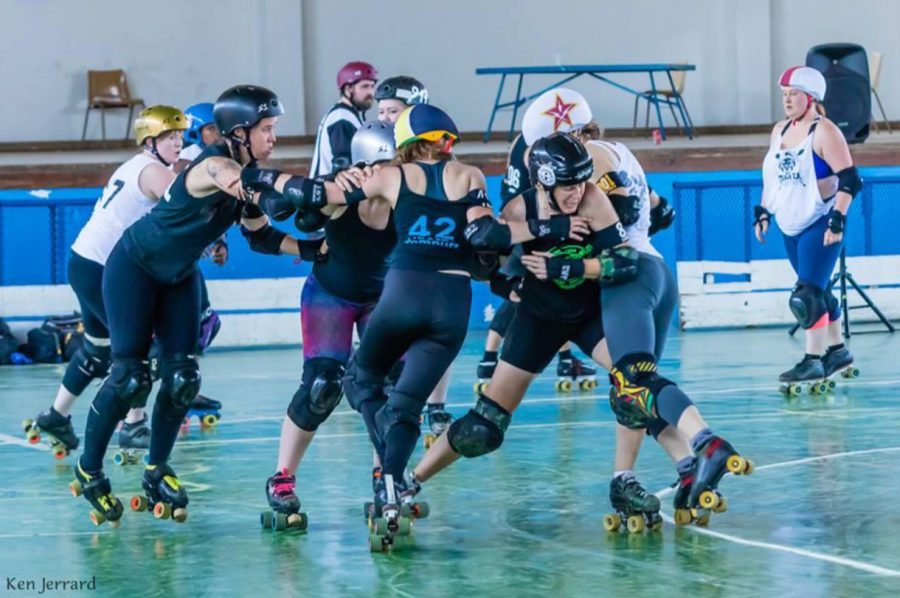 What is Roller Derby?

Roller Derby is a full-contact sport played on “quad” roller skates on an oval track where 2 teams battle it out in an hour-long bout. Each team fields 5 players (4 “blockers” and 1 “jammer”) in 2-minute periods called jams. 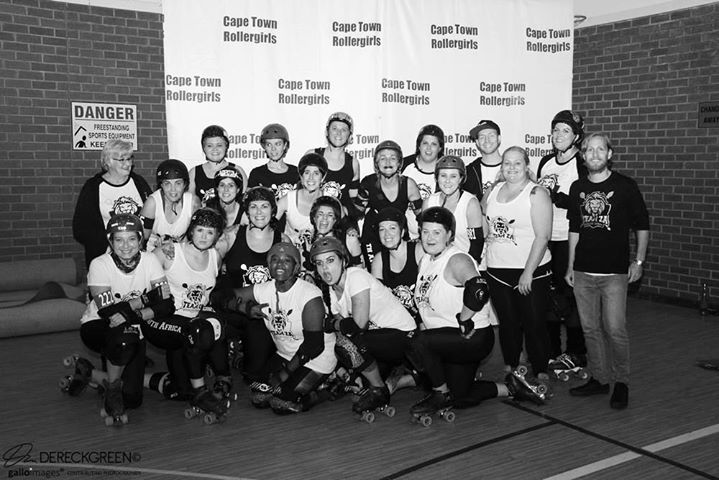 The blockers play defence to prevent the opposing jammer from getting through the pack of blockers, while trying to assist their own jammer. The jammer scores 1 point for every player passed on the opposing team. Things can get pretty hairy in the pack that is why there are at least 7 referees on skates enforcing the very strict set of rules that govern the sport.

The History of Roller Derby

Roller Derby started in the 1930s/40s by the wartime American women factory workers seeking an outlet for their pentup aggression and frustration, but, after WWII, the sport all but disappeared. It saw a short-lived revival in the 1970s, but only as an entertainment sport where the accent was on revealing uniforms and showmanship – and the outcomes were “fixed” – and not on the athleticism of the skaters.

In 2003 the Texas Rollergirls started what has escalated into the fastest growing women’s sport in the world today … women’s flat track Roller Derby (the sport had previously only been played on banked tracks). There are now almost 2 000 Roller Derby leagues around the globe. 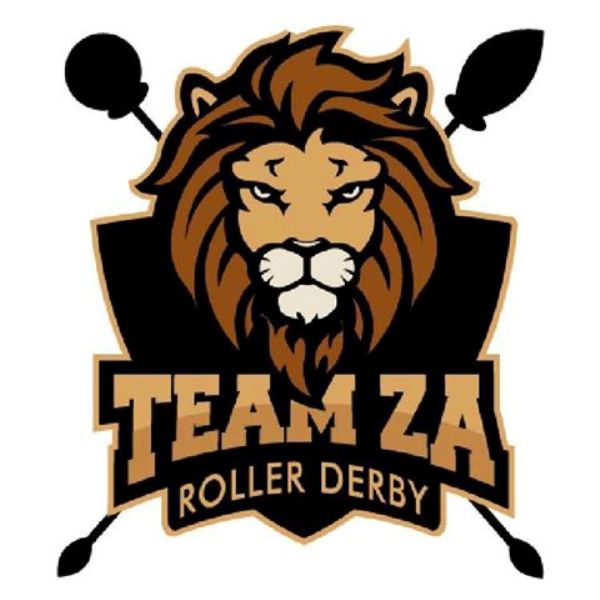 The South African Roller Derby community and fans are very excited for our Team ZA ladies to represent South Africa in the 3rd RDWC to be held in Manchester, UK, in February – the 1st was in Toronto, Canada, in 2011; the 2nd was in Dallas, USA, in 2014 (which was the first time that Team ZA participated). The current Team ZA members have once again been selected on merit and skill from the 4 corners of South Africa and expats abroad.

The Sisterhood of Roller Derby

The women that participate in this exciting sport come from ALL walks of life – doctors; lawyers; graphic designers; dancing teachers; make-up artists; swimming instructors; models; housewives; secretaries; web developers; we even have a carpenter! Each and everyone will tell you that they have never encountered such a passionate and caring group of women, and that the experience of participation in the sport of Roller Derby is empowering and fulfilling.

The Road to Manchester

Unfortunately, getting a team of 20+ players and staff to Manchester is going take a sizeable amount of money and will be no mean feat. As all the leagues are self-funding Non-Profit Companies, we will have to rely heavily on fundraising and sponsorships.
https://www.thundafund.com/project/teamza2018.

PLEASE … WE NEED YOUR HELP!