President Cyril Ramaphosa believes South Africa can DOUBLE the size of employed people in tourism, and has called on South Africans to welcome tourists with open hearts. 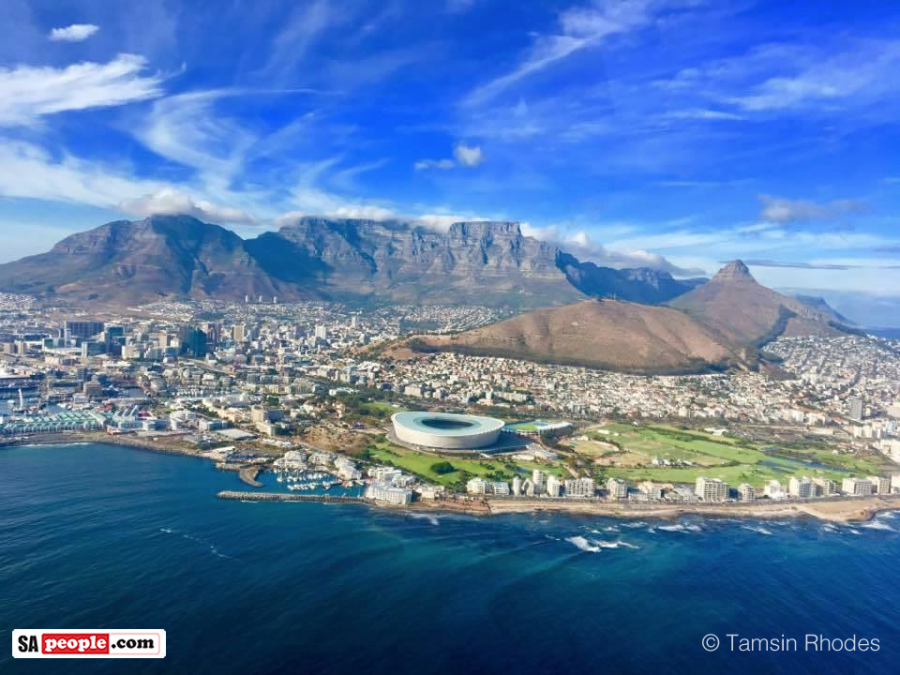 Delivering the State of the Nation Address (SONA) in Parliament in Cape Town on Friday evening, Ramaphosa said tourism sustains 700,000 direct jobs and is performing better than most other growth sectors in South Africa’s economy.

He added: “And there is no reason why we can’t double the size of employed people in tourism.

He said: “I call on all South Africans to open their hearts, their rondavels, their arms and welcome visitors from all over the world.”

He called on South Africans to help make SA the hub of tourism in the whole world; and said that government will “reduce regulative measures” to further aid South Africa to become the destination market in key tourism markets.

During SONA, Ramaphosa also said that unemployment will be addressed with measures such as internship programmes for one million youth; that as Jacob Zuma promised, free higher education and training will be available to first year students whose families have a gross annual combined income of less than R350,000.

“Our country has entered a period of change,” he said.

“Together we are going to make history in our country,” he said. “We have done it before – united by our common love for our country, our love for our people, resolute in our determination to overcome the challenges that lie ahead and convinced that by working together we will build the fair, and just society to which Nelson Mandela devoted his life.”