In this week’s episode of Carte Blanche, Showmax international subscribers can discover more about the latest hot topics in South Africa, available to stream from Tuesday – 6th March 2018. 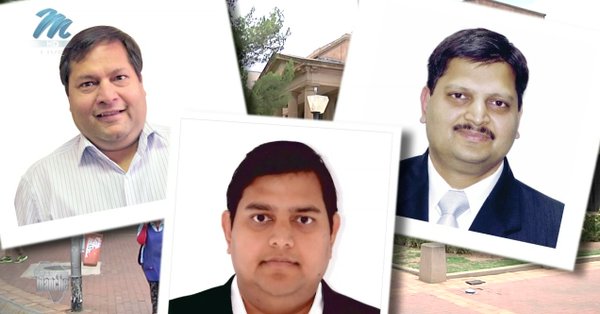 For years, the Estina Dairy farm project, which was intended for the benefit of local Free State farmers, has been at the centre of state capture.  Now as investigations into the controversial project continue, the Hawks have made eight major arrests and seized property from some of the accused.  South Africa’s elite crime fighting unit insists that there are still more suspects to apprehend. Carte Blanche asks: Is the net finally closing in on the Gupta empire? (Producer: Kate Barry;Presenter: Devi Sankaree Govender; Researcher: Sinethemba Nogude) 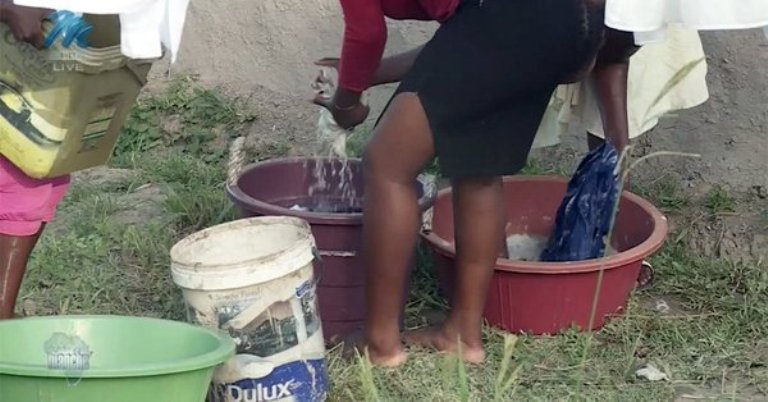 Their mission is to provide sustainable and affordable water and improve the quality of life of people living in rural areas across KZN.  But according to reports, the uMhlathuze Water Board has been spending its money on five-star hotels, business class flights and royal patronage. Despite qualified audits, audit reports and allegations of years of mismanagement, the splurging continued unabated.(Producer: Sasha Schwendenwein;Presenter: Claire Mawisa;Researcher: Siniketiwe Hlanze) 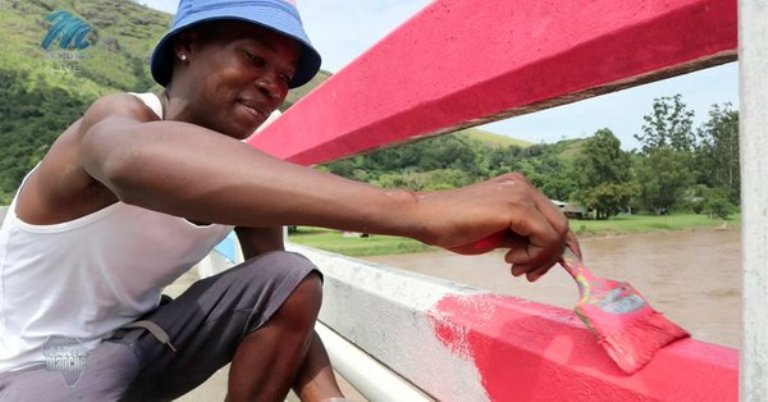 Tired of municipal mismanagement, the community of Port St Johns has decided to take matters into its own hands. The town’s Tourism Foundation has embarked on an aggressive beautification project through cleaning and painting infrastructure like bridges and sidewalks.  Carte Blanche takes a tour of the town.(Producer: Stenette Grosskopf; Presenter: Derek Watts)

The Mhlathuze Water Board in Richards Bay is exposed for a spending spree which lasted years. @clairemawisa brings us this report. https://t.co/Bu1dKY8uq3