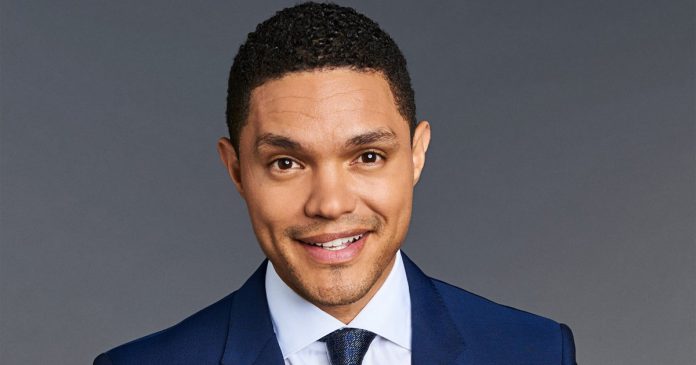 South African comedian Trevor Noah had his fans back home guessing on 1 April 2018 whether his announcement about a show back home is an April Fool’s joke or not.

It didn’t help that Trevor started the message with  the words (in capitals): “THIS IS NOT AN APRIL FOOL’S JOKE!”

Trevor said: “I am surprising my hometown Joburg with a special TV taping with some of the funniest young comedians in all of SA. The show happens on 4 and 5 April at Lyric Theatre, Gold Reef City.”

Fans urged Trevor to re-post the message tomorrow “so that we know it’s not an April Fools Joke”.

Many complained – humorously – about the timing of his message. Thembi Soci-Tabata probably said it best: “Why announce it today? We got trust issues today.”

One of the (delighted) comedians, Eric Jansen, confirmed it’s “no joke”.

Tickets are available at Computicket.

THIS IS NOT AN APRIL FOOL'S JOKE!I am surprising my hometown Joburg with a special TV taping with some of the funniest…

One of the comedians in the line-up, Eric Jansen, confirmed the show is not an April Fool’s Joke. He also posted this…

Reading through the comments of Trevor Noah's post, this made me laugh the most?Njabulo is my hero here.