President Cyril Ramaphosa has put in place a process that will deal with the issue of e-tolls in South Africa, says the Gauteng Provincial Government.

“The process has started and the President himself is going to lead it,” Gauteng Premier David Makhura said in a statement on Thursday.

The Premier allayed the fears of motorists concerned at reports that the Administrative Adjudication of Road Traffic Offences Act (Aarto) Amendment Bill will see them losing their drivers licence over unpaid e-toll fines.

Premier Makhura urged residents not to panic. He encouraged them to make their inputs at the ongoing public hearings regarding the Aarto Amendment Bill.

The Premier met with President Ramaphosa last week to discuss the issue of e-tolls as promised in his State of the Province Address.

Premier Makhura said his meeting with the President was productive.

“The President has put in place a process that will deal with the issue of e-tolls and I am confident that we will find a solution that will satisfy all of us,” Premier Makhura said. 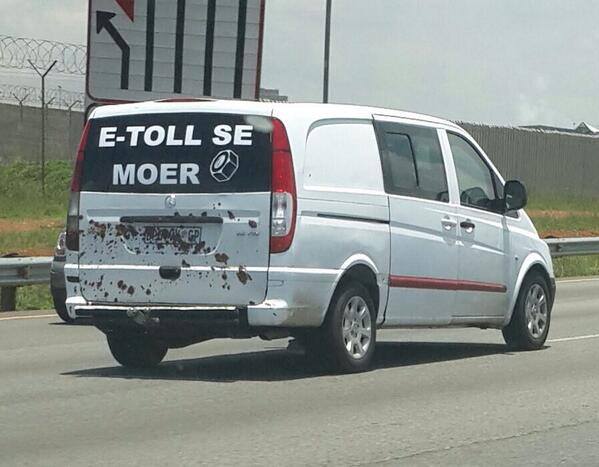 Premier Makhura reiterated that e-tolls have not worked in South Africa. – SAnews.gov.za