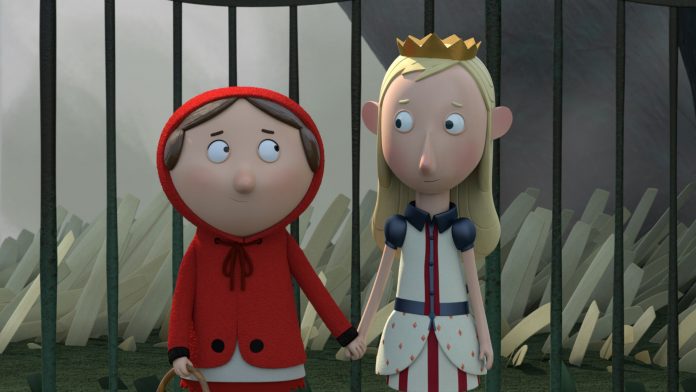 Revolting Rhymes has scooped its twelfth major international award – the Emmy Kids Award for Animation! The film – with animation created by a South African studio – has already won the Cristal at Annecy; Best Animated Special at the Annie Awards; Best One-Off Special at Kidscreen; and Best Animation at the BAFTA Children’s Awards, amongst others. It was also nominated for an Oscar. 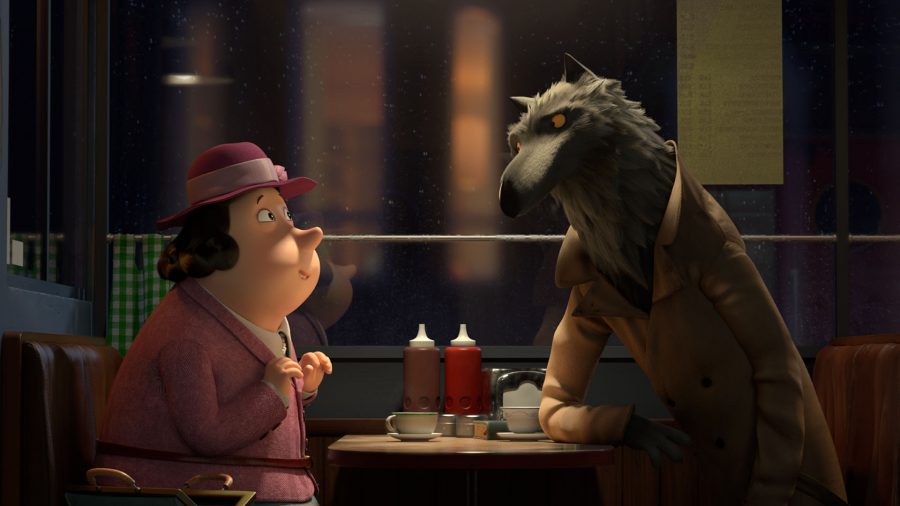 Produced by Magic Light Pictures, Revolting Rhymes was animated at Magic Light’s Berlin studio and Cape Town’s Triggerfish. The award was announced at a ceremony in Cannes, where MIPTV is being held, on Tuesday evening.

It’s voiced by a stellar cast that includes Dominic West (The Affair) as The Wolf; Rose Leslie (Game of Thrones) as Red Riding Hood; and Gemma Chan (Humans) as Snow White.

“Wow, that’s an Emmy, an Annie, an Emile, a Crystal, a BAFTA, a BAA and a Banff,” laughs Mike Buckland, head of production at Triggerfish. “Hmm – A Baa and a Banff sounds like the next Julia Donaldson book.”

“This latest award comes as we’ve just placed our first job ads for our third feature film, Seal Team,” says Triggerfish CEO Stuart Forrest. “So it’s a further reinforcement that South Africa is making some of the best animation anywhere and we’re ready to take Africa’s stories to the world.”

Triggerfish has produced two of the five highest-grossing South African feature films of all time: Adventures in Zambezia (2012) and Khumba (2013), but have spent the last five years honing their skills on four multi-award-winning BBC One Christmas specials produced by Magic Light Pictures: Roald Dahl’s Revolting Rhymes (2016) and the Julia Donaldson/Axel Scheffler adaptations Stick Man (2015), The Highway Rat (2017) and, currently in production, Zog (2018). 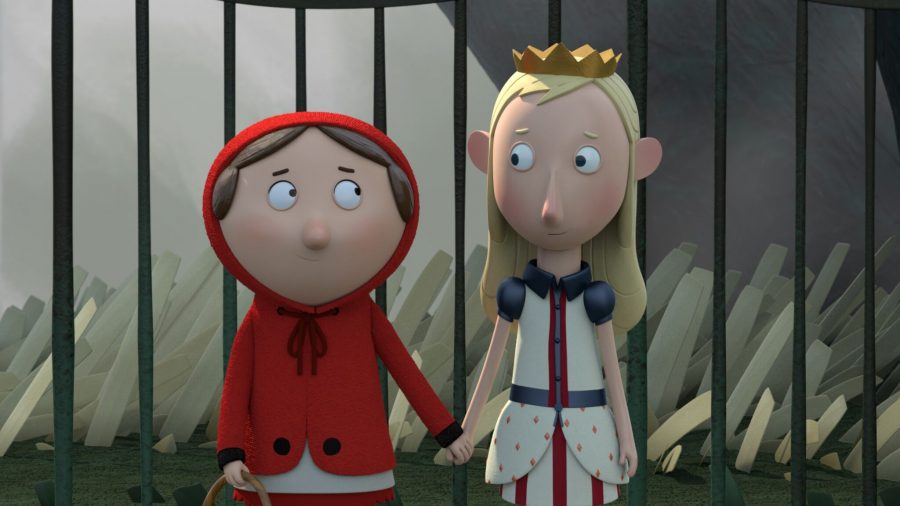 Seal Team follows Quinn, an orphan seal who has been dodging sharks off the coast of South Africa his whole life.  When he loses his best friend to a great white shark, Quinn forms a ragtag special ops unit and does the unthinkable: fights back!

Greig Cameron will make his feature film debut as Seal Team’s writer-director, working from a story by Wayne Thornley (Adventures in Zambezia) and Brian and Jason Cleveland, with Anthony Silverston (Khumba) as head of development.

Cameron is one of the most experienced directors of animation in South Africa, having written and directed 45 episodes of the hit series Supa Strikas, broadcast on Disney XD in over 130 territories. He was also the head writer on Moosebox, currently in production with Nickelodeon, and wrote for Sunrise Productions’ Munki & Trunk, currently on Nicktoons, as well as the cult South African show Urbo: The Adventures of Pax Afrika and the pilots for Triggerfish’s series Mama K’s Super 4, being co-produced with Cake, and Mike Scott’s Dogshow With Cat.

He also made the shortlist for the Triggerfish Story Lab with The Walt Disney Company and the Department of Trade and Industry, from around 1400 entries from across Africa.

Triggerfish is currently hiring for the visual development phase of Seal Team. To stay informed as more job openings appear, register at http://careers.triggerfish.com/.