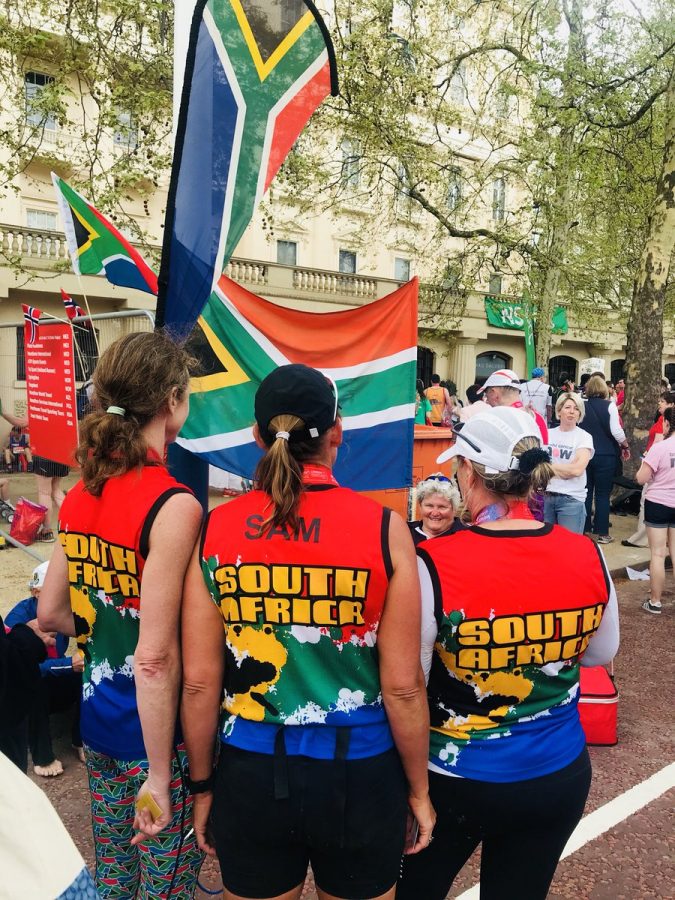 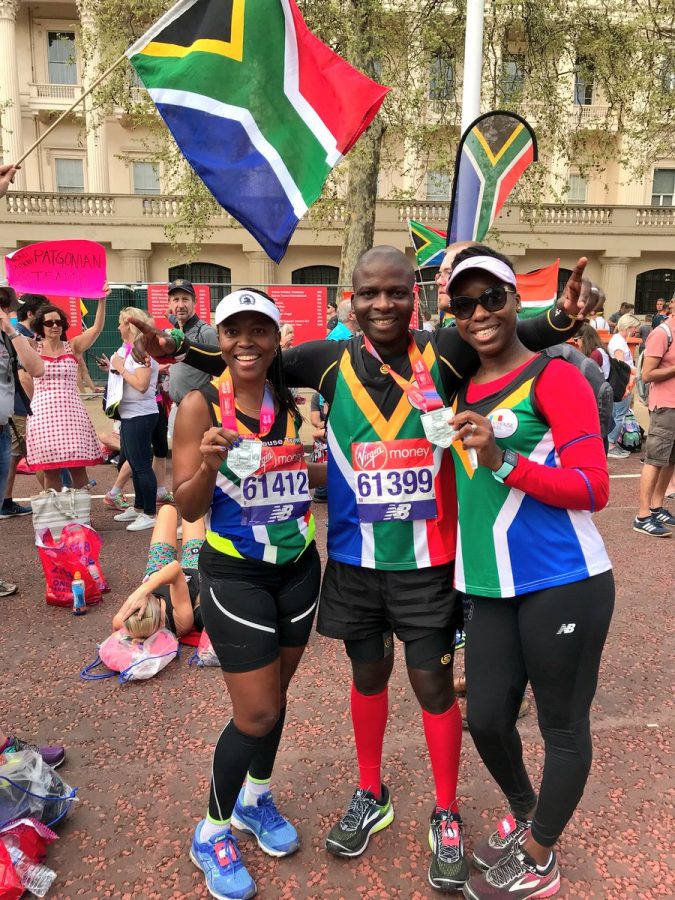 It was completed by 40,255 participants, making this year’s marathon the biggest in London Marathon history.

One of those running was the South African gentleman below, who is 73-years-old. “He has been running since 1979!” said Pumela. 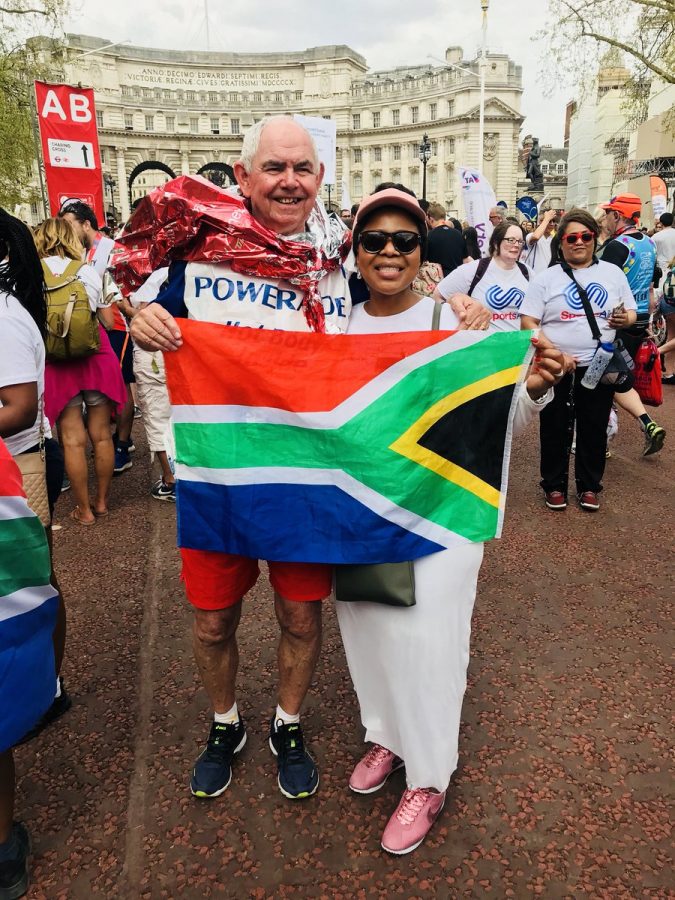 Here are some more of Pumela’s favourite #SouthAfrica #Moments during the race: 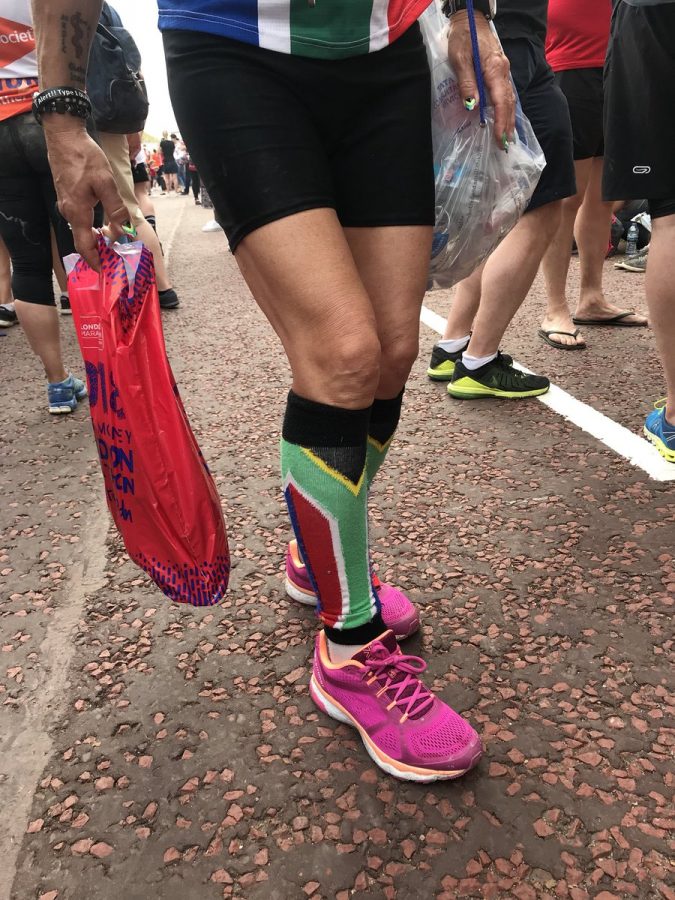 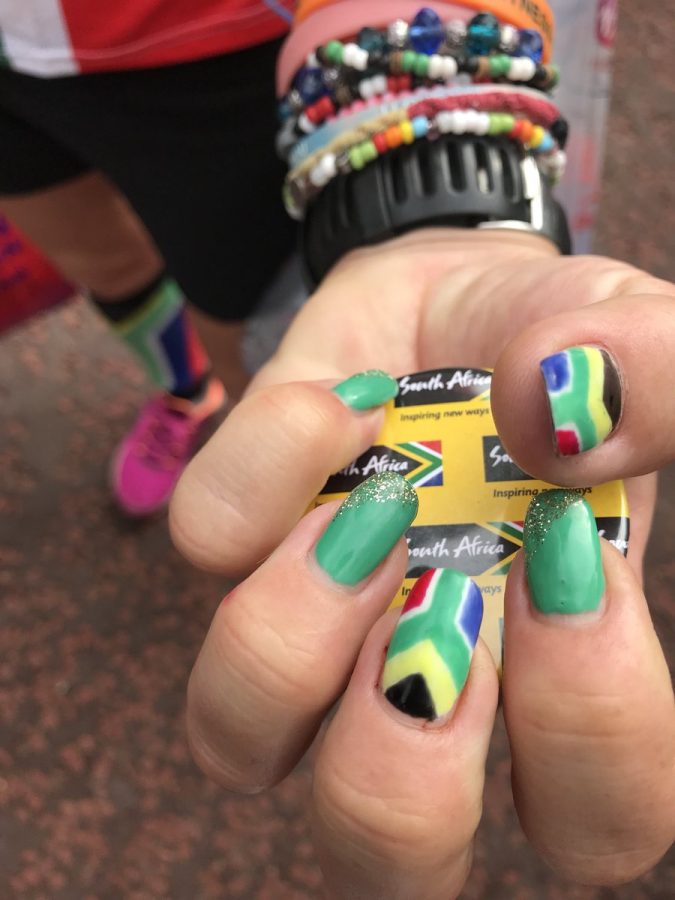 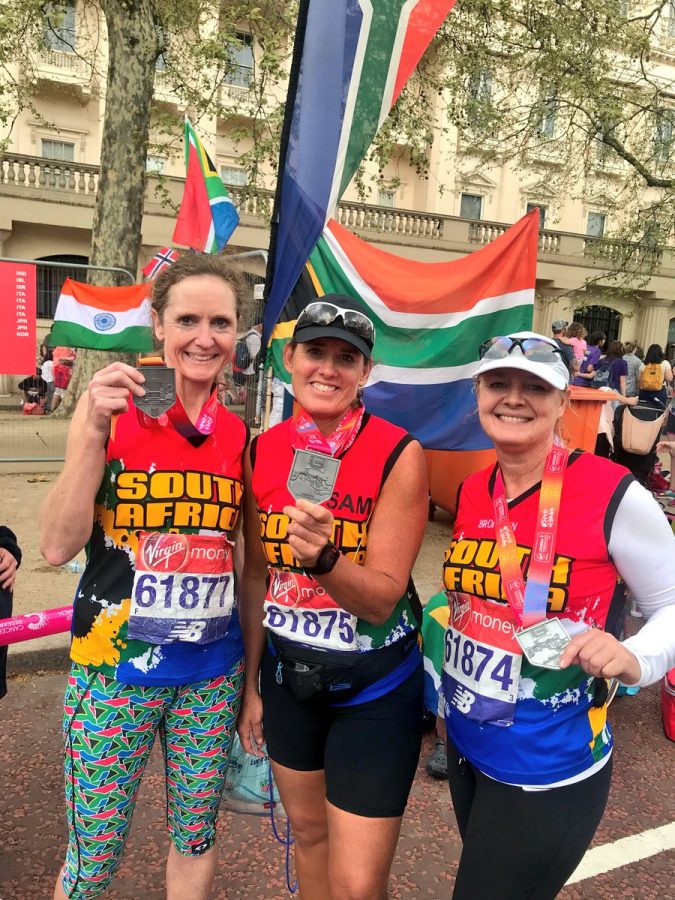 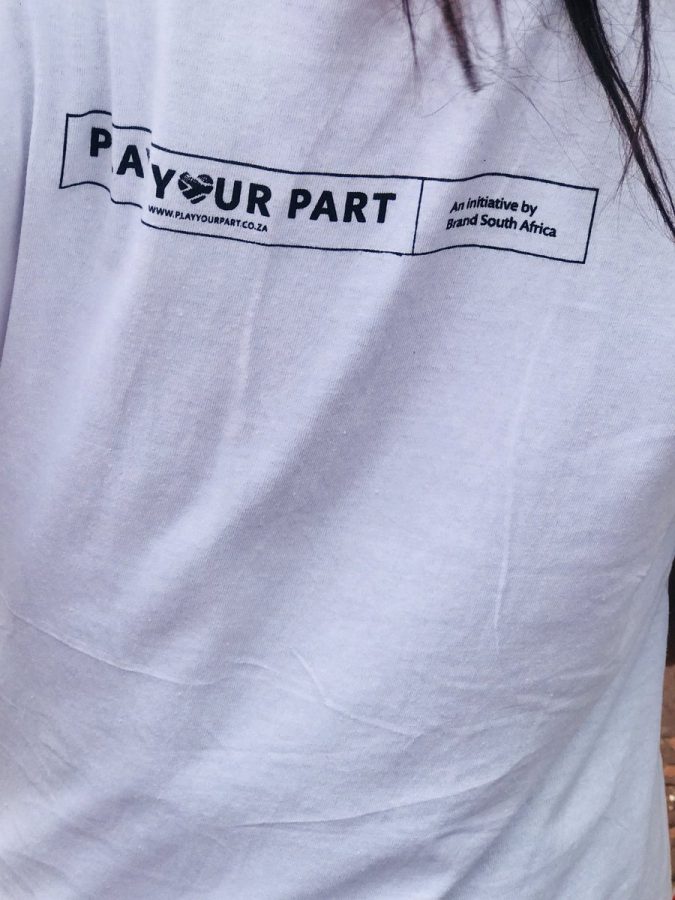