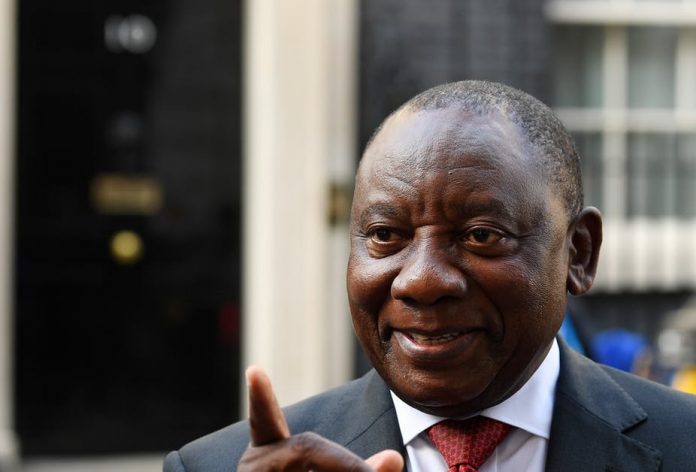 It was just four and a half months ago that Matamela Cyril Ramaphosa won the presidency of the African National Congress (ANC) that governs South Africa.

Pundits said at the time that the post-colonial narrative was fixed: the ANC was irredeemably corrupt, Nkosazana Dlamini-Zuma would win and protect her ex Jacob Zuma and his legacy, and the decade-long nightmare of Zuma’s kleptocracy would become a decade longer and gloomier, by the end of South Africa would be bankrupt, broken and buggered.

But in the 128 days since Ramaphosa took over the reins, South Africans have had to learn again to imagine that they might be free, and to have hope in the future. 2018 may not feel like 1994, but it comes a close second. The will to believe is taking root.

Initially, and appropriately, Ramaphosa faced massive skepticism. He was deputy to Zuma’s presidency, he was one of the top six ANC officials and Zuma happened under his nose. South Africans were repeatedly warned that he’d become leader – by a slim majority – of the same ANC that made Zuma. And that he would be weak, immobilised, imprisoned by the compromise among the top six that got elected at the ANC conference to run the party.

Immediately after he won the ANC presidency, the beatific left tried to brand him ‘RamaZupta’, a moment of flatulent sloganeering that imploded as it came up against South Africans’ collective will to believe, and Ramaphosa’s actions. Opposition parties also suffered from a will to believe and a need to oppose.

The early signs were good but superficial – meetings started on time. Khoisan leaders on hunger strike, ignored by Zuma, were met by Ramaphosa, and left contented. Small things, however, that at least hinted of bigger changes to come.

After a decade of watching, helpless, as South Africa was sliced and diced by venal hacks – whether corporate, political, local or foreign, slick or unutterably incompetent – what (most) people most wanted from Ramaphosa was vengeance. Heads needed to roll, and immediately. Bloodletting was needed, to heal the country from all that had gone before, whether in national, provincial or local spheres, in corporate boardrooms or state owned enterprises.

But South Africans have come to learn that Ramaphosa does not work that way. They’re learning that he’s the master of coincidence.

128 days ago, commentators predicted that Zuma would not step down, that he would present the State of the Nation address and so on – but the day dawned to the news that his close allies were being raided over corruption allegations. By 10pm Zuma had gone. Ramaphosa did not need to say or do anything.

And developments moved thick and fast with news that those who’d previously seemed untouchable, such as the Gupta family, suddenly looked distinctly vulnerable. The family is accused of having captured the South African state, with the help of their friend, Zuma.

The Guptas, with rather better-attuned political instincts than Zuma, had already packed up and gone , leaving the odd, obscure relative to share the benches of accused as police opened dockets and pressed charges.

Some 120 days later, the North West province was in flames and demanding the removal of Premier Supra Mahumapelo. Coincidentally, again, the Sunday Times ran a front page story showing how Mahumapelo had allegedly defrauded a programme for aspirant black farmers to deliver 28 cows and a bull to a beaming Zuma in 2016.

Within a day, the formerly untouchable premier was reading from the script – I serve at the ANC’s pleasure, the ANC will tell me to stay or go, offering his head on a platter to Ramaphosa. What another lovely coincidence.

And in-between those coincidences? It’s barely three and a half months since Ramaphosa became president, and in that time the boards of state owned enterprises have been repopulated by people who can spell governance, and former incompetent chairs and boot-lickers have been removed. And ministers know they need to perform or they’ll be fired.

Advisers of calibre and experience have been appointed. Highly regarded ministers – fired by Zuma – have returned, and with a mission.

Tough policy issues have been tackled – most obviously, the land question. Whether the ANC needs to reform the Constitution to deal with this or not is moot: the ANC is finally facing up to ‘the original sin’ as it must do, and is preparing to act.

It does appear that the ANC has grown a spine. It’s still a fragile thing, but it’s now visible. Those with dirty laundry know that the law enforcement agencies – themselves being repopulated – will be coming after them, allowing Ramaphosa to keep his hands clean of the endless purging and reshuffling that marked Zuma’s decade in power.

There are ministers, top 6 officials and many, many more who are becoming rather nervous. Ramaphosa is sitting quietly in the background, flying economy class, sourcing investment, winning hearts and minds, and watching. Moving chess pieces quietly, but decisively. Knowing that coincidence has yet to run dry.

What matters most in all this are South Africans. They fought back, against the stagnant ANC through trade unions and NGOs, through foundations and the media, through academics and lawyers, they fought Zuma’s slide into the moral abyss. Citizens created the context for Ramaphosa to win.

South Africans refused to fit anyone’s narrative. For racists, the classic narrative is of decline into ‘big man leaders’ and ‘tin pot generals’. For the left, the narrative is remarkably similar, of big corporates and politicians out to screw the working class and benefit the tiny few at the top.

In both cases, the narrative failed. South Africans are more complex, more resilient, and frankly better than that. They are not overwhelmingly racist nutters or ideologues. In their diversity, South Africans still want what they wanted in 1994, and what the ANC promised – a better life for all .

On Freedom Day – a public holiday that marks the first day on which all South Africans could vote – it is worth remembering that for all those who benefit from separating South Africans – by race, or ethnicity, or age, or nationality, or sexuality, or identity – the vast majority are decent, ordinary people who want a decent life, for themselves and for everyone else.

Ramaphosa seems to be reminding South Africans that politics is ultimately about thinking, planning and executing. It is not about plunging greedy fists into the trough, but about serving the public. It is not about the grand gesture, but about getting the job done, efficiently. By doing so, he is taking the racist post-colonial narrative and giving it a good kicking, while South Africans cheer.

Coincidence will not be enough, and no doubt Ramaphosa will suffer setbacks. But after 128 days of good fortune and clear minded action, it does seem that South Africa has emerged, blinking, into the sunlight, and may again hope and dream. That’s quite a gift for Freedom Day. 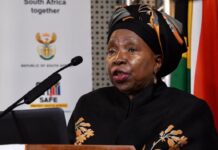 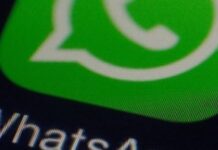 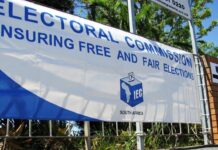