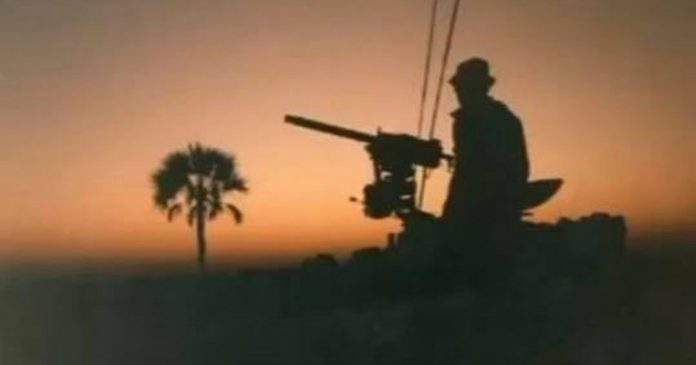 A group of 180 South African – Angolan war veterans have embarked on a trip of a lifetime… back to the battlefields of Angola, a place that has shaped their lives, and left many with post-traumatic stress disorder and memories that will never die. Many of them were just young teenagers at the time, but the events – even just having to stand guard duty at night, in the Towers all alone as an 18-year-old – have haunted them into middle age.

The trip, which began today (Wednesday 9 May 2018), will be made all the more special by the fact that these men will meet face to face with their former enemies… and together they will pay tribute to all those who died in Angola.

Gregory de Ricquebourg, who became a Lt. Colonel during his army days, said: “We will return to the battlefields in Angola and pay homage to all our lost comrades. 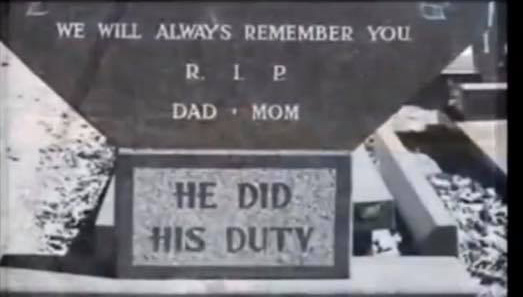 “We will parade together with our former enemies – the Russians and the Cubans – on the battlefield of Cuito Cuanavale to salute ALL our lost comrades.

“We will also visit five other battlefields including Cassinga.” 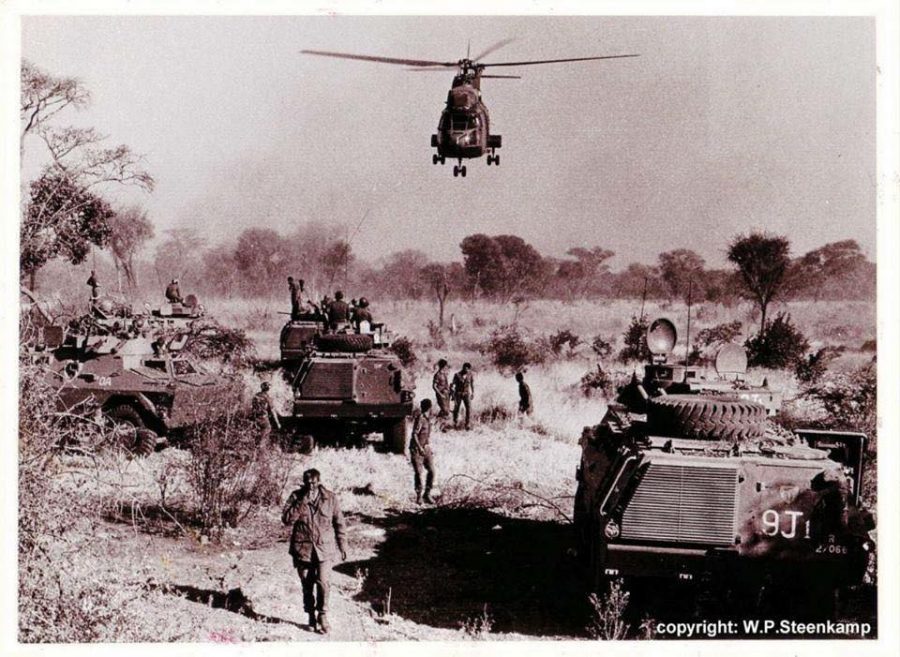 The trip has been organised by several of those who fought in the many Angolan Operations. The South African group’s Ambassador and leader is Greg’s former mentor, General Roland de Vries. (De Vries is author of several merchandised army war books, his latest being ‘The Eye of the Firestorm’.)

Greg was under De Vries’ mentorship during his Mechanised Infantry Training. ‘Mechanised’ means that although they were infantry (foot soldiers), they used Armoured Vehicles to get onto the objective very quickly… “whereafter we would debus, then go through the objective on foot,” explains Greg. 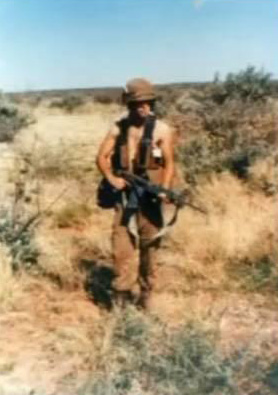 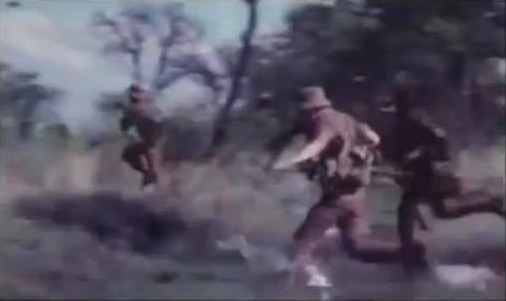 “It was very effective in particular in Angola. It was a tough war because in many instances we were outnumbered by the Russians and Cubans by up to 8 to 1 – hence many ops were done at night; and we became very efficient and effective with night operations.” 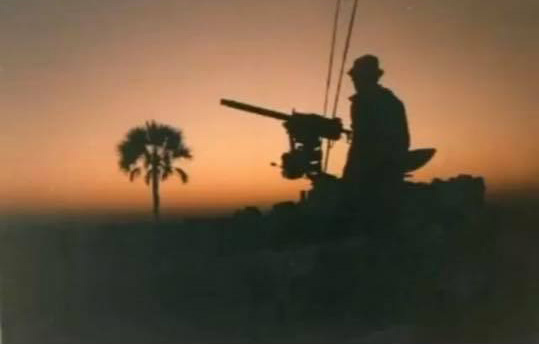 Greg admits this is “a very painful past for many of us and a good opportunity to cleanse the soul and shake the hands of previous foes”. 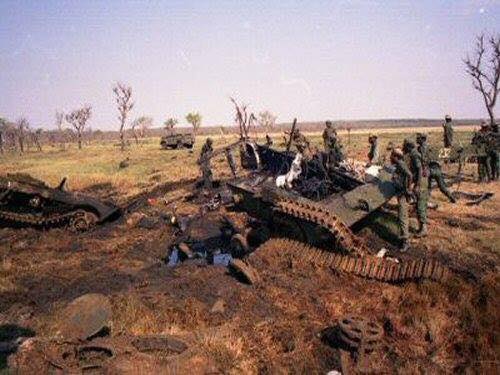 This auspicious trip will be doubly difficult for Greg who has a prolapsed disc, but “I wasn’t going to miss this, not for anything,” he says. “So I had a nerve block to my spine on Monday… to hopefully get me through the journey, and I’ll have a fusion when I get back.”

Messages of support have poured in from friends and family of other former soldiers who either died on the fields, or have since passed away without getting this opportunity at closure. 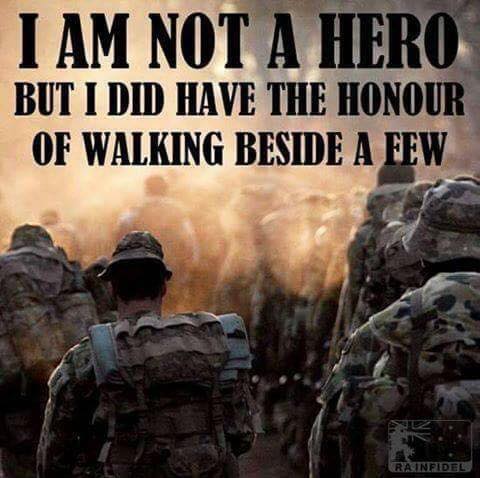 Greg says: “We will close a long painful chapter in our lives and open a new one along with new friends. God speed and safe travels to all taking part. See you all there. Salut!!!”

We wish all the vets – from South Africa, Russia and Cuba – all the best as you embark on this courageous trip. May it be a journey of healing…