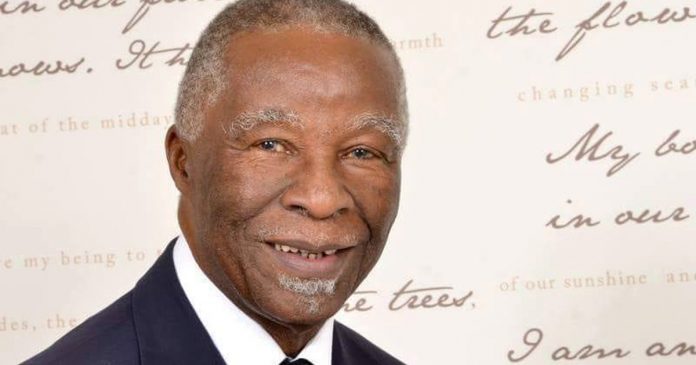 As former South African and ANC president, Thabo Mvuyelwa Mbeki, turns 76 today (18 June 2018), it seems a perfect opportunity to listen again to his mesmerising tribute to Africa, “I Am An African”.

Today the African National Congress (ANC) wished Mbeki a “wonderful birthday” and said it will “eternally appreciate former President Mbeki’s unrelenting allegiance to the ANC as well as selflessly giving of himself to the AU [African Union] and other multilaterals when called on to provide wisdom in conflict ridden countries as their envoy.”

There’s possibly no tribute that sums up the beauty, history and diversity of the majestic African continent better than Mbeki’s words. Listen below…

“I Am An African” Poem by Thabo Mbeki, former President of South Africa

Listen to Thabo Mbeki’s full ‘I Am An African’ speech