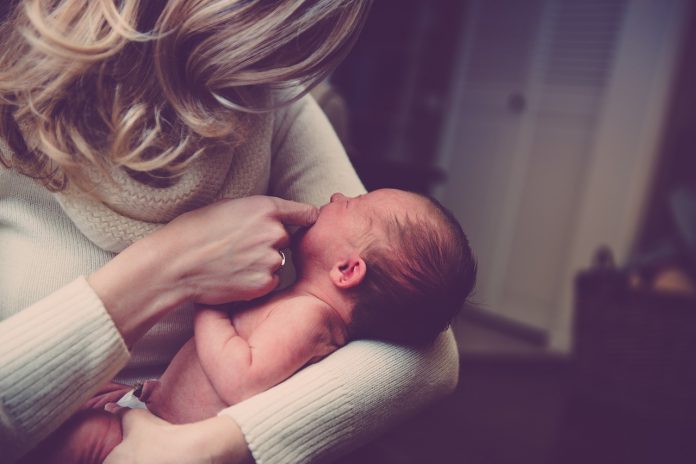 A well-known South African family restaurant chain has grabbed headlines with a new breastfeeding policy that allows patrons to breastfeed freely in their venues.

This is encouraging because the chain has been on a list of large retail groups that have been publicly shamed for their “anti-breastfeeding” responses.

The change of heart by the restaurant group, Spur, has been welcomed by mothers and applauded by health, nutrition and early childhood development bodies across the country. It comes at a time when exclusive breastfeeding rates in South Africa are at an all time high.

Thank you Spur for your progressive and mommy-friendly breastfeeding policy. I am proud to be a Spur patron.

There’s been a more than four-fold increase in the number of women who exclusively breastfeed their babies – from 8% in 2003 to 32% in 2016. In some provinces it’s even higher. In KwaZulu-Natal, for example, close to half of the babies were still being exclusively breastfed by the time they were three months old.

Despite the progress, South Africa still has a long way to go to close some policy and programme gaps. This is according to a recently released breastfeeding policy review.

It reports that South Africa still has one of the lowest breastfeeding rates on the continent. In countries like Kenya and Rwanda more than 60% of babies are exclusively breastfed for the first six months of life.

South Africa has started to make progress in most of these areas. But it’s still lagging behind when it comes to support for breastfeeding in the workplace.

There are a combination of reasons for the massive increase in exclusive breastfeeding in South Africa. These include political will as well as strong legislation and community support programmes.

And the Health Minister, Aaron Motsoaledi, has been a breastfeeding champion, encouraging and supporting the call for legislation to protect mothers breastfeeding in public.

As a result of this support, there has been a significant improvement in the number of facilities accredited as being supportive – known as Mother-Baby Friendly. More than 90% of the country’s public facilities have been accredited.

In addition, health care providers have been encouraged to promote and support mothers to breastfeed during their routine child health services check ups. While many have criticised the quality of the service, a recent study shows how community-based promotion of breastfeeding can help improve breastfeeding practices.

The National Department of Health has also launched a national media campaign to raise the visibility of breastfeeding. It calls on communities to support breastfeeding and to create enabling environments for mothers to breastfeed their children anywhere, anytime.

Apart from the health sector, South Africa has done very little to engage other sectors to support breastfeeding. Support for breastfeeding in the workplace is one example.

South African law says that employees who are breastfeeding should have two 30 minute breaks a day to breastfeed or express milk. But few South African employers apply it. And only a few companies make good on the breastfeeding-friendly commitments. This is despite the fact that there has been an increase in the the number of women in the labour market over the past decade.

There are many ways employers can support breastfeeding in the workplace.

They could, for example, include develop policies to support breastfeeding women. One idea is a designated private space for breastfeeding or expressing milk. Another is to give mothers options for their return to work after maternity leave. This would include working from home, working via phone or part-time, extending maternity leave and providing on-site or near-site child care.

Building on the momentum

The policy adopted by the fast food chain has received overwhelming public support. It is critical for South Africa to build on this momentum. In addition to getting other retailers and restaurants to adopt public breastfeeding policies, the government should also encourage employers to introduce policies that will empower their female employees.