This week Carte Blanche investigates what’s really behind the mystery facing officials in Durban with regard to the spate of bomb scares. (This episode is available for South Africans abroad to watch from Tuesday 31 July 2018 if you subscribe to Showmax.) 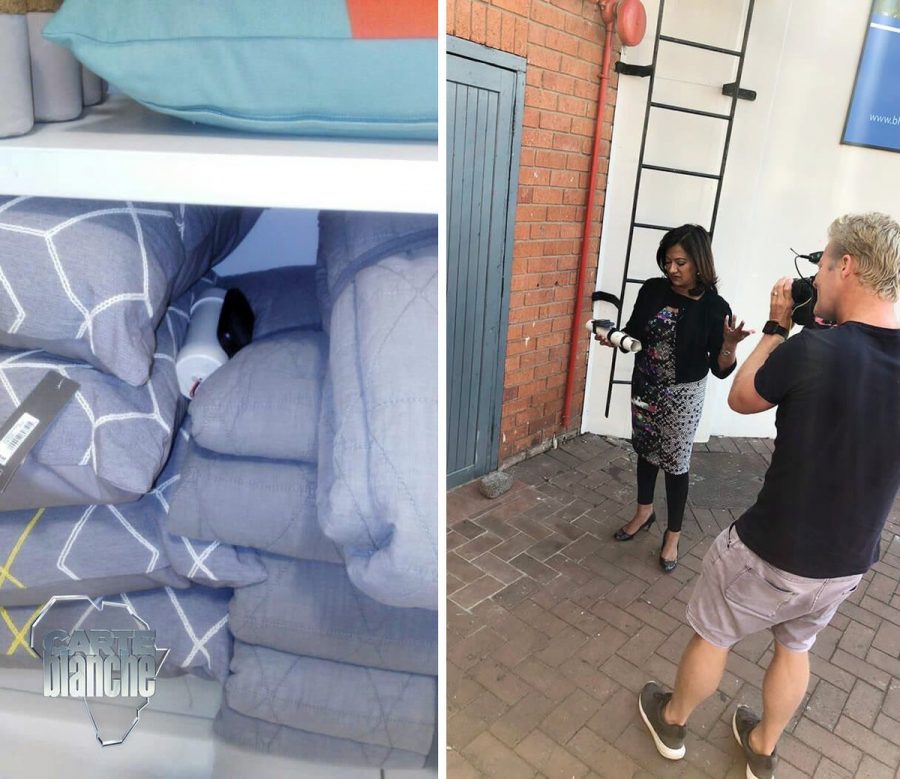 It’s the biggest mystery currently facing officials in Durban – ten explosive devices have been found in a number of popular shopping malls around the city.

While half of the bomb scares in Durban seem to have been hoaxes, in some cases, specialist police were called in to safely detonate the dangerous combustible devices. 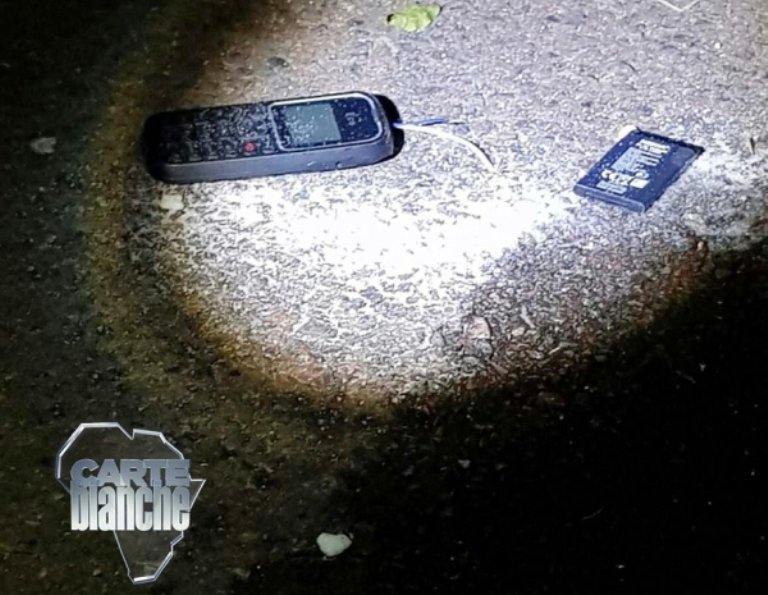 Residents are terrified and it seems Crime Intelligence have run out of answers. 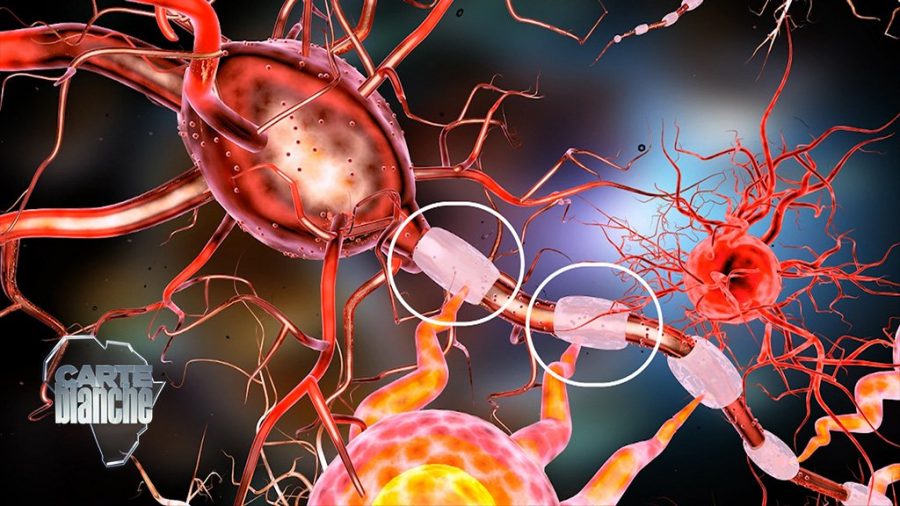 Multiple Sclerosis (MS) is a debilitating condition affecting the body’s nervous system and can lead to muscle spasms, chronic pain, depression and paralysis. It’s incurable but scientifically tested Hematopoietic Stem Cell Transplantation (HSCT) is helping to halt the progression of the disease. HSCT has commonly been used as a cancer treatment, but has now also been found to be effective against various auto-immune diseases like MS. (Producer: Anna Teichert, Presenter: Claire Mawisa, Researcher: Laura Byrne) 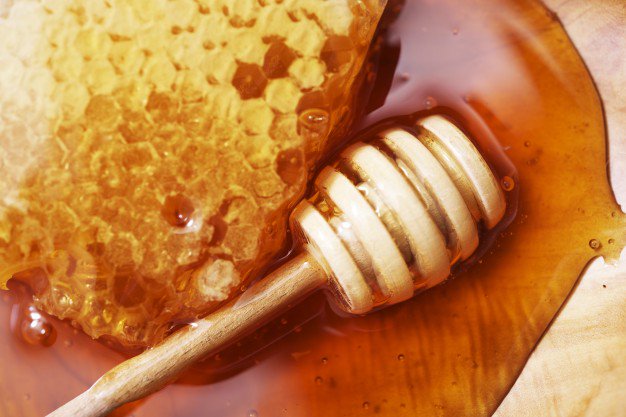 Consumers who choose to pay a premium for honey, seen as a healthier sugar substitute with natural antioxidants, enzymes and amino acids, are in for a rude awakening. Carte Blanche investigates the largescale adulteration of honey and finds out how to check if you are buying pure honey or a version with sugar syrups added. And, as honey adulteration proliferates, we ask why is there a complete lack of food quality enforcement from the government agency meant to police our honey. (Producer: Joy Summers, Presenter: Devi Sankaree Govender) 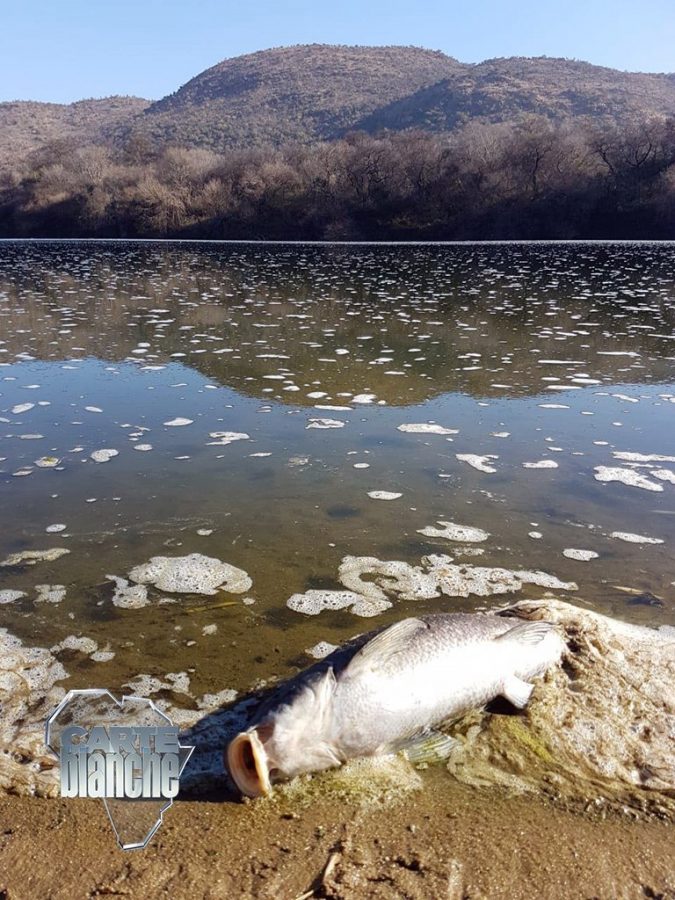 Years of government promises to turn around the pollution of the Vaal have come to nought. Carte Blanche investigates illness and destruction as rising sewage overflows broken pump stations and pushes into homes and farming areas. In addition, the residents of Emfuleni, on the river, now face drinking water restrictions because of municipal debts. We confront the leaders who have allowed this mess to get so out of hand. (Producer: Mart-Marie Faure, Presenter: Claire Mawisa)

Do you know what’s hidden in your honey? This Sunday, @Devi_HQ looks at how adulterated honey is being sold as the real deal and asks: why isn’t the regulator stepping in to protect consumers? #CarteBlanche this Sunday at 7pm on @MNet. pic.twitter.com/sYJQwxPmC4