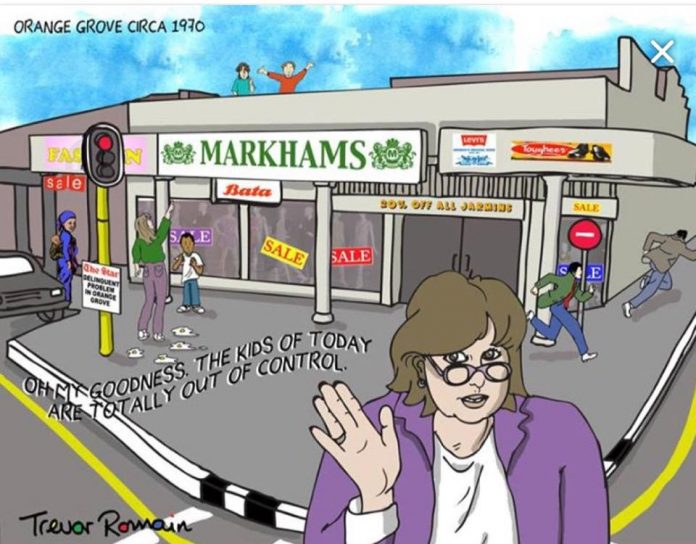 Sadly, three guys from my childhood have passed away in the last few months. 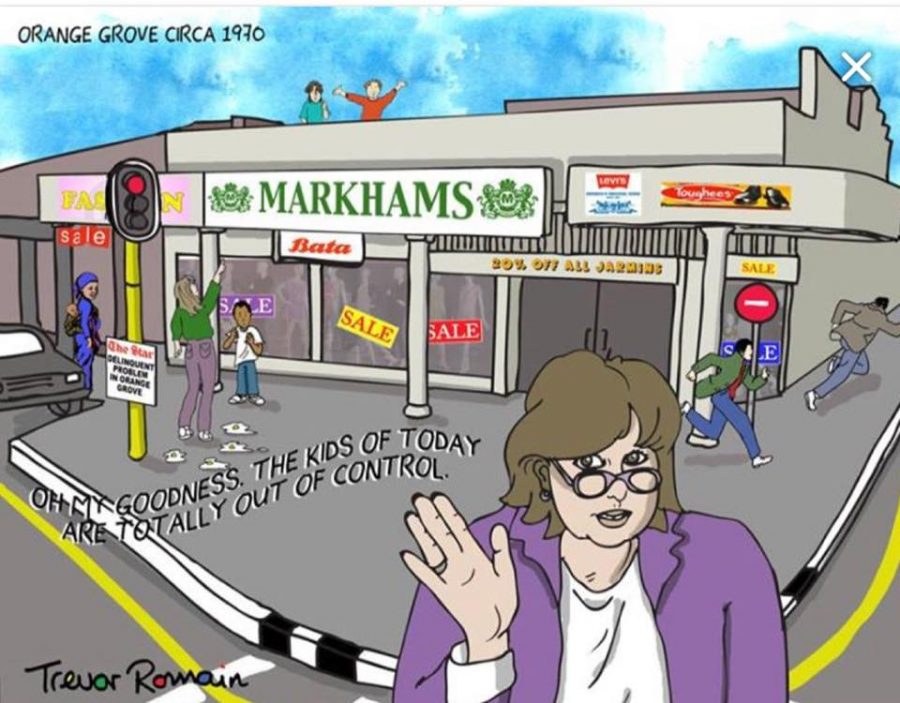 This prompted a long and warm reflection of my childhood in South Africa. I found a piece I had written about those days and share it here for my SA friends and others who are also feeling nostalgic, specially when mortality appears to be lurking a little too close for comfort:

During sunrise this morning I was drinking a cup of tea and gazing at nothing in particular out of the window. For some reason I started thinking about a time when I was on the bus on my way home from school one day. I was getting ready to alight the bus at my usual stop outside Thelma’s Fish and Chips in Orange Grove, Johannesburg.

The bus was full and I was sitting next to an old man who stared out of the window all the way down Louis Botha Avenue. At one point, he gave a long, sad, sigh. His breath was so deep and heartfelt that its outward emanation touched me.

I looked over at the man. His eyes were tired and watery. Staring out of the window, he was so lost in thought, he didn’t notice me looking at him.

I felt I needed to say something.

He turned and looked at me.

“Oh,” he said patting me on the arm with a sweet smile. “I’m fine, thank you. I was just daydreaming about being a kid. I grew up around here and sometimes I long for those carefree days.”

Thinking about him now, I fully understand his deep longing and, as I drink my tea, I find myself thinking about my own childhood:

We would play for hours on the koppie behind our house. Our parents would say, “You’re irritating us, go out and play before we have a conniption fit!” (Defined in the dictionary as a fit of rage or hysterics.)

And play we did. My goodness we played hard! We played war or stingers or skop die blik or cowboys and crooks pull down your broeks. (No, I will not explain that one to you!)

We spent hours outside. We played Tok-tokkie (knocking on someone’s door and running away), we played cricket in the street using an old tomato box as wickets. The postman sometimes played wicket keeper for a few minutes as he made his rounds.

He would say, “I want to play the wickedly ticket,” and he’d crouch behind the tomato box for a few overs.

We played with dingbats and yoyo’s and woer-woer’s and katty’s and sand clods with nary a parent in sight. (Imagine kids throwing sand clods or kleilat’s at each other in this modern day and age? They would have to wear helmets, protective glasses and football pads.)

We played moerball, swingball and dodgeball and used the circular washing line to swing around on.

We got covered in black jacks and mud and dust and doorings. We had mulberry stains on our mouths and feet and always had a few marbles, Sugus, Licorice All Sorts, Three X mints, Jelly Tots and Lion matches (to set things on fire) in our pockets.

We climbed trees, koppies, fences, onto roof’s and into drains and donga’s. We pegged Bicycle cards onto our choppers and played peggy with a knife or a screw driver. We climbed onto the roofs of the shops in Orange Grove.

We put potatoes in people’s exhaust pipes, whistled through a piece of grass or an acorn doppie, caught tadpoles in the spruit and kept them in jars in our room until they smelled to high heaven and our mom threw them out. (With a disgusted look on her face.)

We played cards and Monopoly and Cluedo and most of all we played the fool.

On November 5th we made a guy and put him in a wheelbarrow and gleefully danced around him as he burned. How bizarre!

“Here comes the bride, all dressed in white, she slipped on a banana skin and broke her spine.”

“I’m the king of the castle and you’re the dirty rascal.”

“What’s the time, half past nine, hang your broekies on the line.”

As the sun set, you would hear all the neighbourhood dad’s calling for their kids to come in for dinner. And out of the veld and bushes and trees and dongas and drains came us naughty rascals, dirty, smelly, satiated, played-out and content little ruffians, ready for a bath and dinner.

And then a bit of Mark Saxon and Serge or Squad Cars, or Pick a Box on the radio, and then the deepest of deep sleeps after a hard day at play.

As I sit here drinking tea and gazing out of the window at nothing in particular, I feel a very strong, almost painful yearning for those carefree days of my youth. It seems the further I get from it, the more I long for that time in my life.

I really miss the little hooligan I once was.