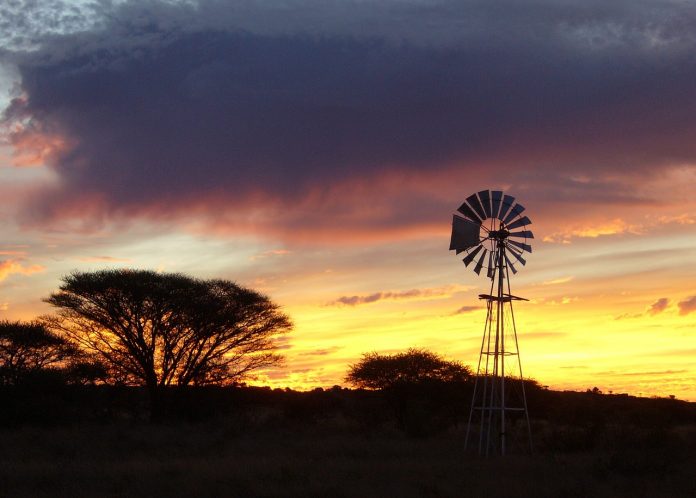 Afriforum has today published a list on its website of farms that are apparently identified by the South African government to be expropriated without compensation in the weeks to come.

This follows the ruling ANC’s announcement earlier in the week that the party had identified 139 farms for this purpose. The list of farms was kept confidential, however, and neither the party nor government was willing to make the list public.

AfriForum obtained a document, however, that is being circulated in the Department of Rural Development and Land Reform as a list of farms that will serve as test cases for this purpose. The document does not contain the details of 139 farms, however, but of 190 properties.

AfriForum said in a press release Sunday that it is appealing to the public to study and share the list so that the relevant farm owners can contact the organisation to prepare for a joint legal strategy.

Ernst Roets, Deputy CEO of AfriForum, says that a preliminary investigation indicates that the list probably contains many farms that have no history of land claims and on which there currently exist no dispute between the owners and the state.

“We expect that many a land owner will be shocked to learn that their property has been identified for this purpose. This is exactly why it is so important that the list be shared and for people to contact us.”

Roets claims: “It is clear that the motif surely isn’t to correct historic mistakes, but that the process has ulterior political motives.”

President Cyril Ramaphosa has repeatedly stressed that the land expropriation without compensation process will be handled carefully with the growth of food security being a prime concern.