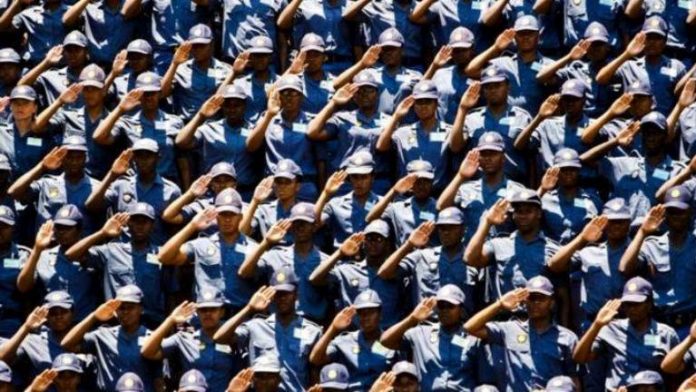 Over half a million SA youth responded to the South African Police Service’s (SAPS’s) recruitment drive for the 2018/2019 Basic Police Learning Development Programme (BLDP) intake, which was launched in May this year.

Applications closed on the 15th of June 2018… and by that date, 517 000 applications had been received from the 1 146 police stations nationwide.

Qualifying candidates – who conformed to the basic enlistment requirements – are currently being subjected to thorough screening processes to determine their eligibility to serve as South Africa’s much needed men and women in blue.

63 000 of the applicants have already undergone Psychometric testing, an assessment which aims to measure an applicant’s attributes such as their intelligence, aptitude and personality.

Those who conform to the requirements determined by the SAPS will also undergo physical fitness assessments and a final medical examination assessment.

Successful candidates who are successful in all three assessments will be notified by 1 December 2018.

“We will however only select candidates based on merit following their success in all assessment processes. These young people will be seen as force multipliers and will assist greatly in the fight against crime,”