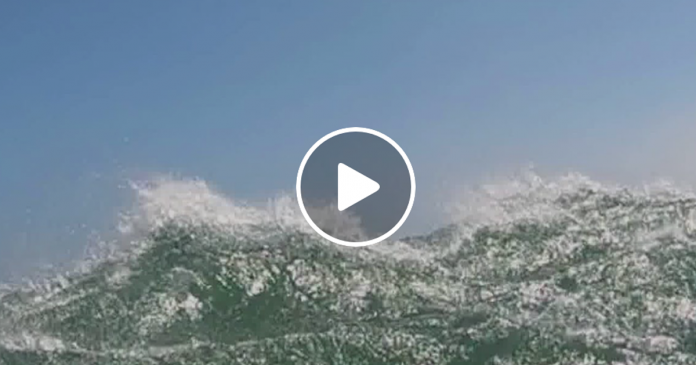 GoPro footage has captured a crazy rescue last week during a massive swell off Sunset Reef in South Africa… revealing the bravery of the guys on the personal water-crafts (PWC) who shoot into the dangerous waters to rescue surfers in distress.

Murray Willcocks (a Cape Town lifeguard who works at The Shweet Life, according to his Facebook profile) uploaded the video, explaining that local Darty Louw was “on one of the biggest waves of the day… as well as one of the worst wipeouts of the day”!

Fortunately, thanks to some “insane PWC driving” by Jem Johnson (and quick action by Murray), Darty was rescued… but as you can see in the video below, it was with “no time to spare”!

Fellow surfers have called “Muz and Jem” legends, and said the epic rescue was “mental bru”!

Crazy GoPro footage of a rescue from Saturday's massive swell at Sunset, South Africa. Darty Louw on one of the biggest waves of the day as well as one of the worst wipeouts of the day. Insane PWC driving by Jem Johnson resulted in a successful pickup with no time to spare.Surfer: Darty LouwWater Safety: Jem Johnson and Murray WillcocksHuge shoutout to all the boys for charging out there! There were some mindblowing waves ridden! Zigzag Surfing Magazine Surfline World Surf League Stab Magazine Captain Kai's World GoPro Yamaha Marine Southern Africa

After watching the video, Darty said:

No-one is more appreciative of Jem’s heroic driving than me. I still owe him a lot of beer. Shot Murray for the vid, It always lekker to go back and relive an exciting moment.

Huge shoutout to all the boys for charging out there! There were some mind-blowing waves ridden!

The surf was incredible in the past week. Western Cape photographer Mark Harley captured the following awesome photos: 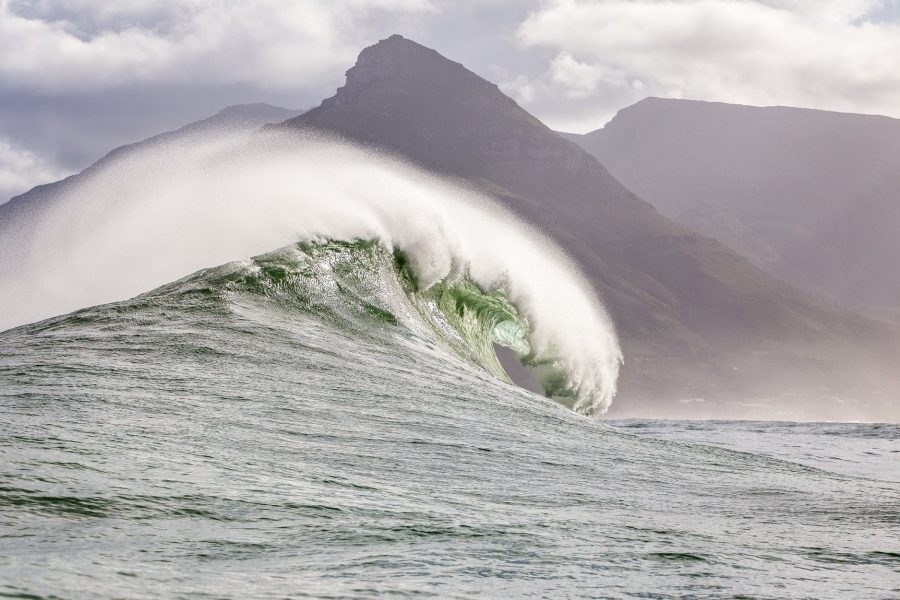 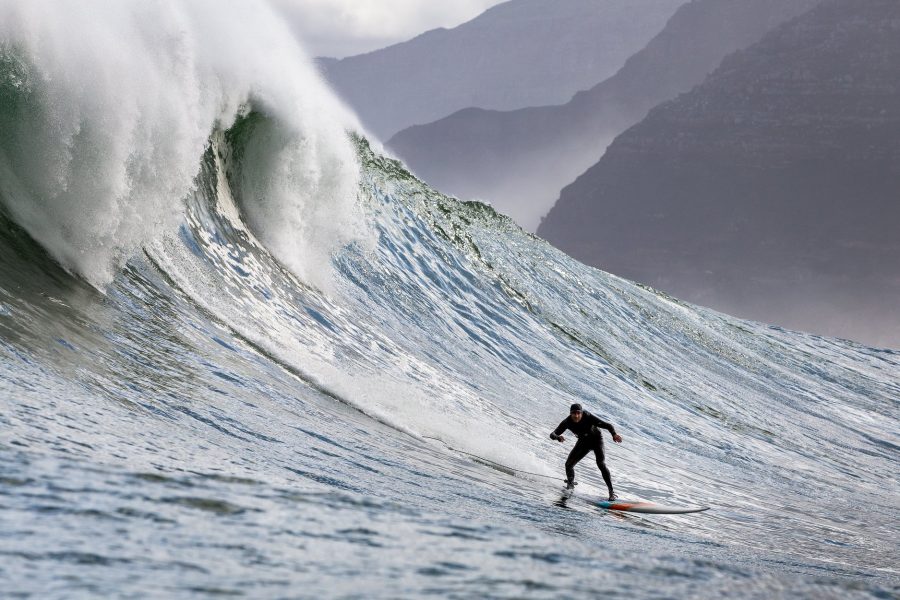 After the usual excitement of the upcoming swell and the panic to find a boat, an almost sleepless night and then waking…