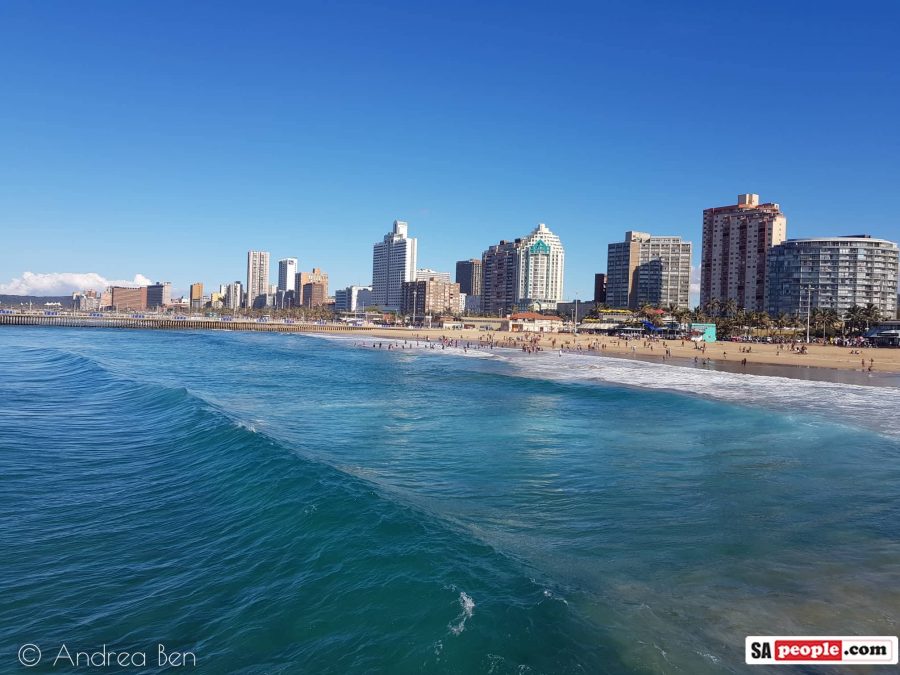 The WTA said that Durban is currently “enjoying a renaissance thanks to a series of landmark development projects”. The KwaZulu-Natal coastal city was also named Africa’s Leading Meetings & Conference Destination at the Awards Ceremony, and its Port won the title of Africa’s Leading Cruise Port.

The star-studded occasion, to award the best of the best in the travel industry, was held at the state-of-the-art Durban International Convention Centre (ICC) – which itself was crowned Africa’s Leading Meetings & Conference Centre. The Centre – which was opened in 1997 by the late Nelson Mandela – scooped the award for the 17th time in 18 years which is a record!

Cape Town may have lost out to Durban as the Leading City Destination but its amazing mix of cultures, cuisines and landscapes did earn it the Africa’s leading Festival & Event Destination award.

This morning Cape Town International tweeted thanks to all its staff, stakeholders, partners and users “for their vote of confidence”. This is the second year running that Cape Town has won the prestigious award. “Thank you to all our valued partners. We are proud to be part of a winning city,” said the Airport.

Other South African Winners in the Africa awards included:

The regional winners will progress to the Grand Final 2018, which is being hosted in Lisbon (Portugal) on 1st December.

The WTA was established in 1993 to acknowledge, reward and celebrate excellence across all sectors of the tourism industry.

@capetownint has received Africa's Leading Airport Award at the World Travel Awards 2018 last night. Thank you to all staff, stakeholders, partners and users for their vote of confidence. pic.twitter.com/Csa9QVLG4l