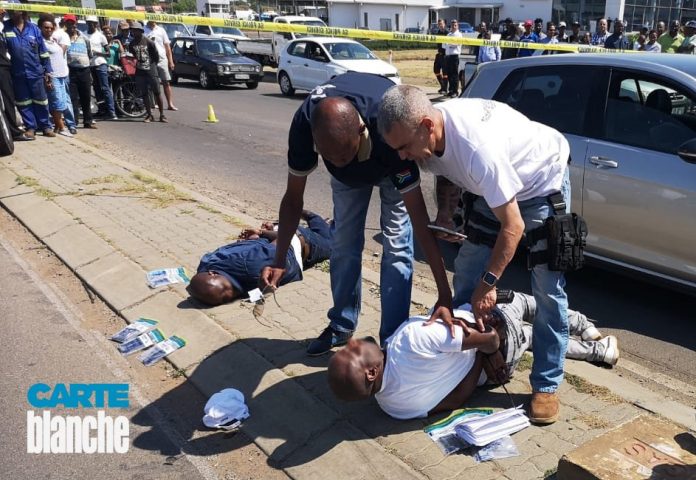 The show – which also covers the crisis in cancer treatment in public hospitals, celebrating Asgardia’s second birthday and the effects of climate change – is available to South Africans abroad from Tuesday 16 October 2018 – if you subscribe to Showmax. 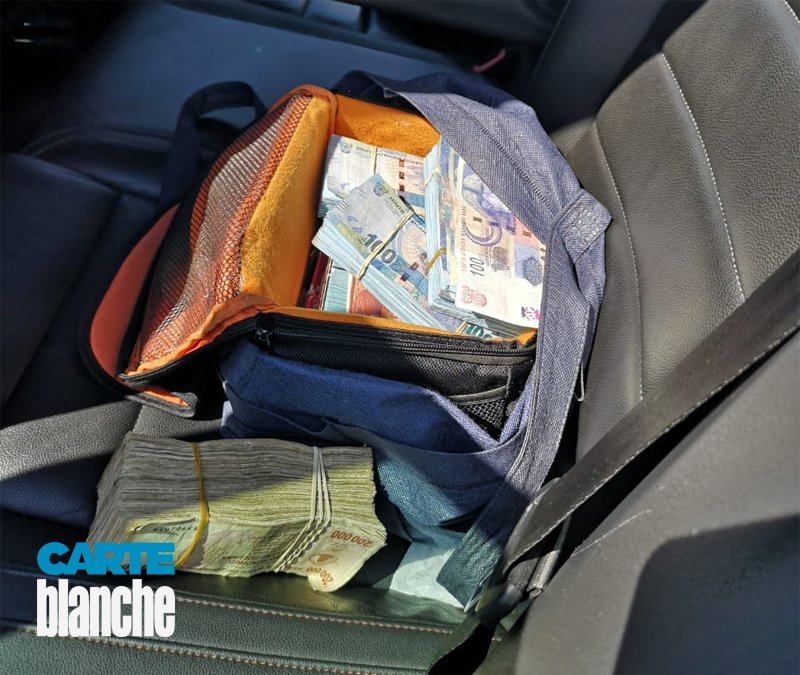 What are the risks of advertising your vehicle for sale online?

For some unsuspecting sellers in South Africa, it turned into a dangerous trap involving illicit diamonds, kidnapping and extortion by a highly organised gang. 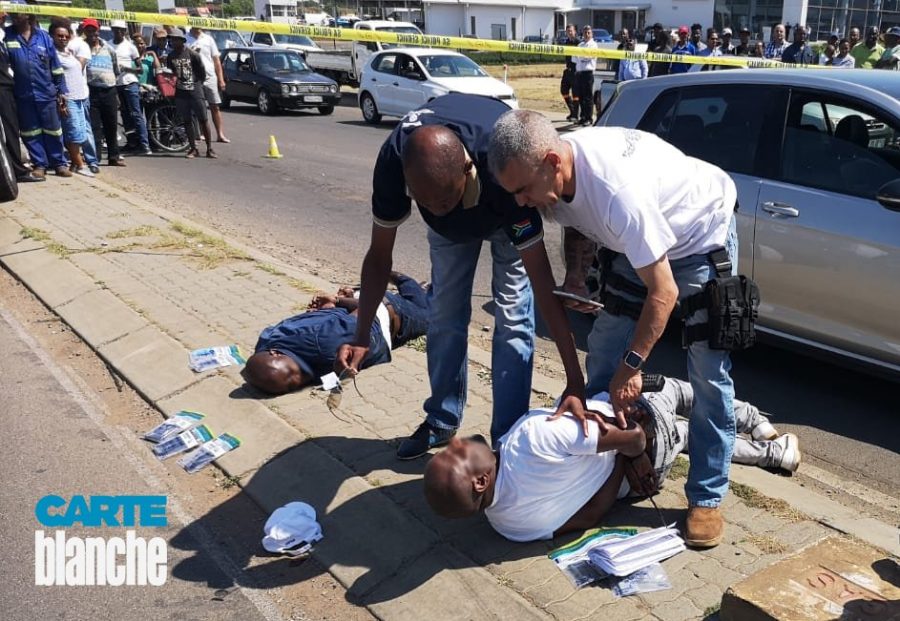 Read the police statement with details about the OLX operation and arrests. 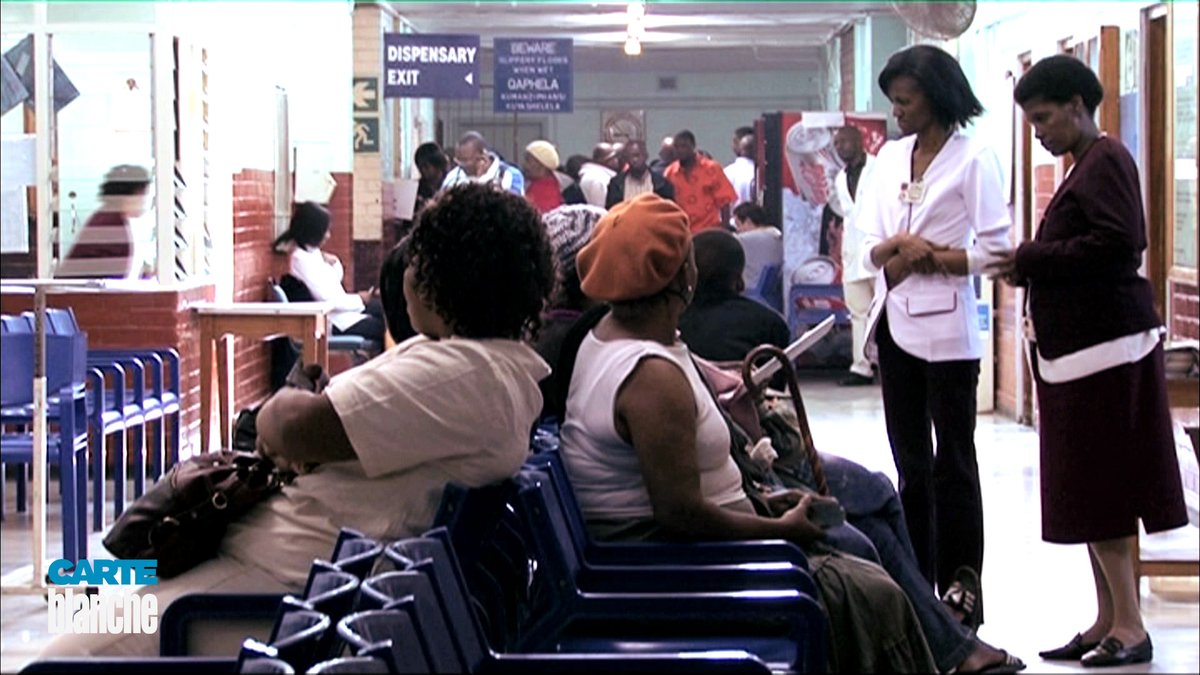 As the KZN Health Department continues to struggle to provide adequate oncology services in public facilities, a leaked report estimates that as many as 6000 to 8000 State patients are unable to access treatment and it would cost over R1 billion to fix the problems. With an estimated 500 people already dead due to the massive backlog of cancer care in the province and the demand for radiation oncology services only escalating, can the Department find solutions to put an end to this devastating crisis? (Producer: Carol Albertyn Christie, Presenter: Claire Mawisa)

The Space Kingdom of Asgardia 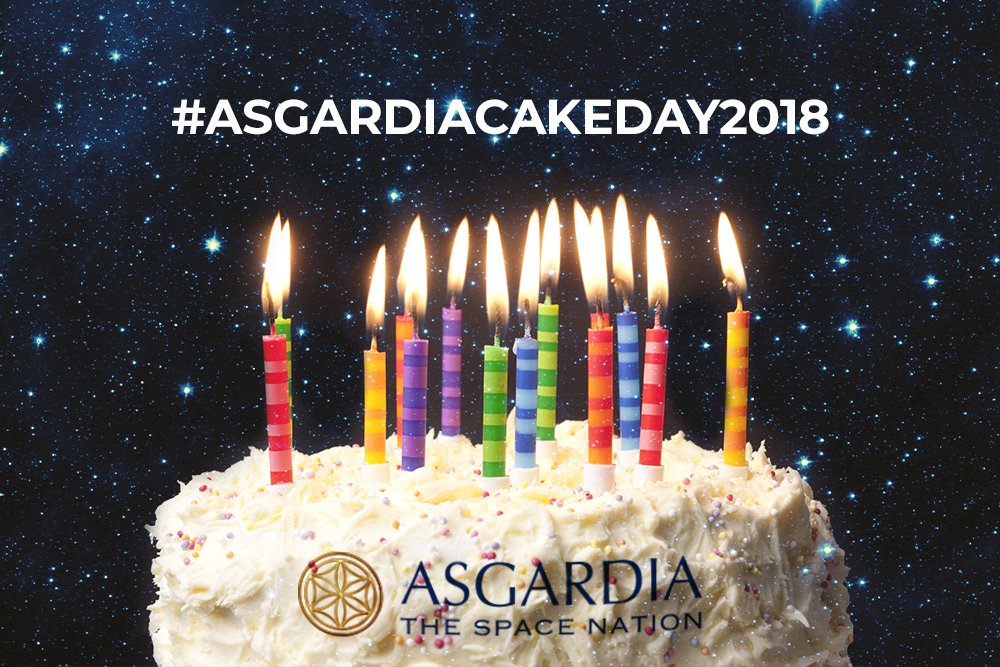 A loopy fantasy for space nerds – or a legitimate thought experiment in how human life could be organised beyond earth? Named after the mythical Norse home of the gods, the Space Kingdom of Asgardia with the 273 647 citizens who have already signed up from around the world, was founded two years ago by Russian billionaire – former media and defence mogul Dr Igor Ashurbeyli, now the so-called Head of State. With a flag and anthem, Asgardia owns a bread loaf-sized piece of space real estate in the form of a satellite. The kingdom also projects a future where colonies might be formed on the moon or other celestial bodies – with the aim of examining how human society can exist without any of Earth’s conflicts. Carte Blanche meets South African Asgardians who are hoping to make their mark in space.(Producer: Michael Duffet, Presenter: Claire Mawisa) 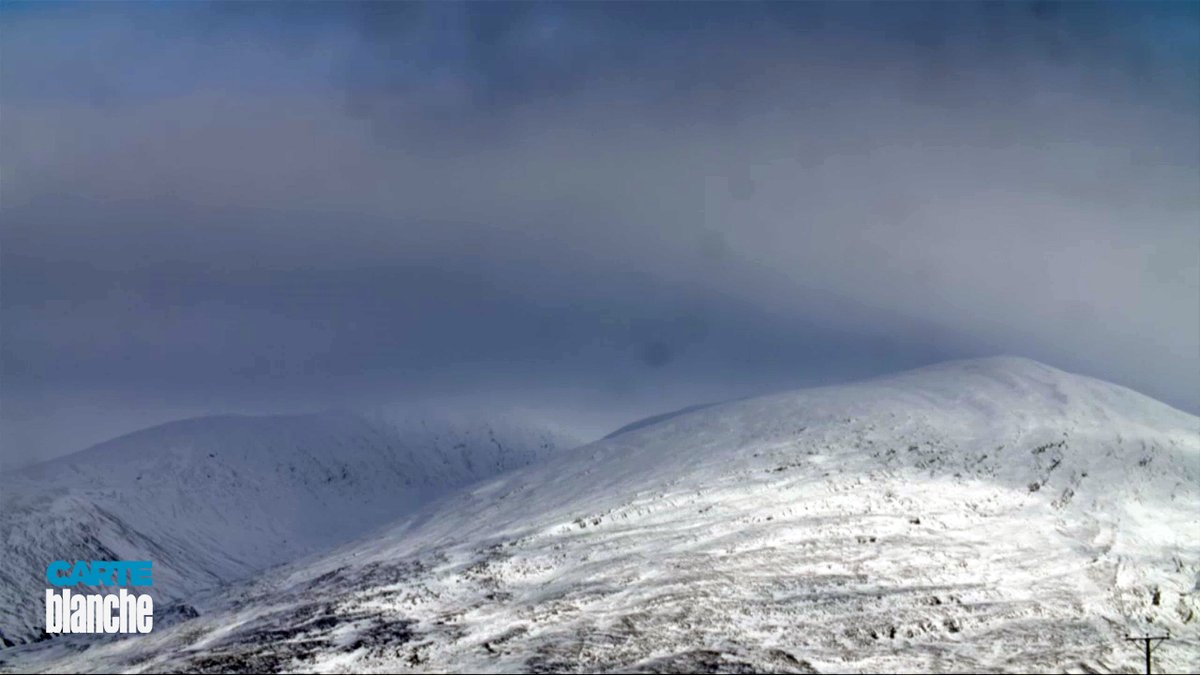 Global warming means the earth is getting hotter and hurricanes, tornadoes and other natural disasters are becoming more frequent. Now, humanity may have to start preparing for a future, living in a hothouse, much sooner than we thought. Climate research confirms what many experts have long been warning about: the earth might be on an irreversible path to a scorching future. But what does research conducted in the Arctic Circle tell us about how soon we’ll get there? Carte Blanche explores the very real impact of global warming.(Producer: John Webb, Presenter: John Webb)