A crowdfunding campaign has been created for Mar-Louise (29) and André Pretorius (31) from Howick, Kwa-Zulu Natal in South Africa, who were involved in serious accident at Karkloof Falls on Saturday 6 October 2018 whist enjoying a day out with their three-year-old son Liam. 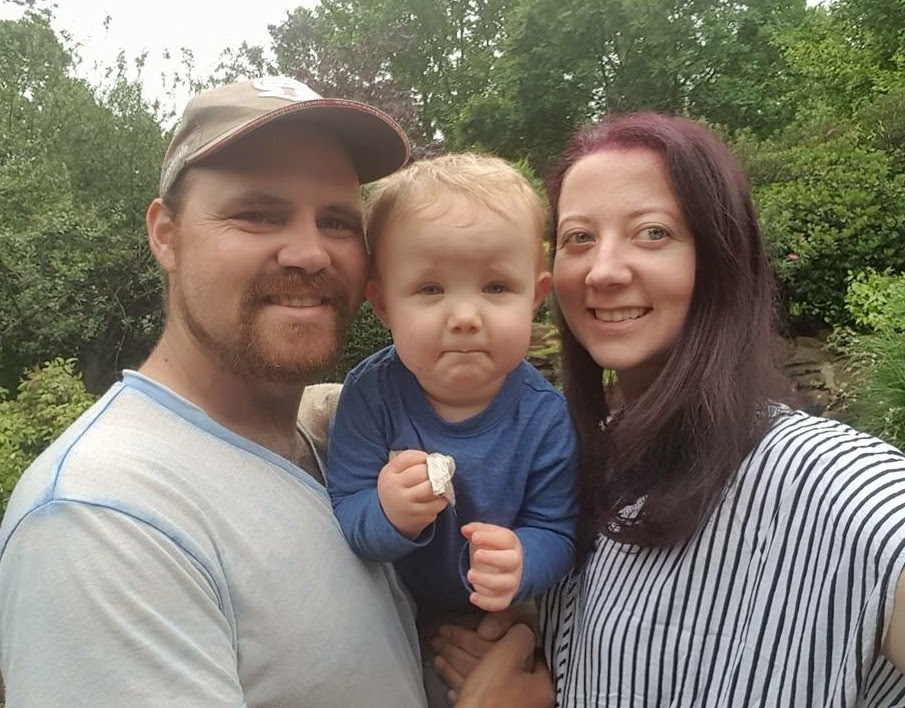 Whilst taking in the scenery, André wondered too close to the edge of the cliff and was cautioned by his wife, Mar-Louise to come back.

André then lost his balance… and Mar-Louise, thinking fast, handed her son Liam to a friend to grab Andre’s hand. The pair then fell approximately 35m onto the rocks below, sustaining serious injuries.

The couple was then admitted to ICU at Medi-clinic Hospital in Pietermaritzburg. Mar-Louise, suffered a fractured skull, a broken collarbone, multiple bruises, and cuts to her face. André fractured his skull, damaged his lungs and suffered internal bleeding.

Due to extensive bleeding, André was put into an induced coma where doctors had to remove his spleen and drill a hole in his skull to drain the excess fluid.

“This has been the most traumatic time of our lives. As a family, we have been through so much, but I never would have imagined finding ourselves in this situation that almost took our lives. I wish I could have done something to stop André from falling,” says Mar-Louise.

Mar-Louise is making steady progress and has been moved to Grey’s Hospital, where she will undergo an eye operation today to remedy a pinched nerve in her eye. She will also start receiving physiotherapy this week to help with her broken hip and shoulder.

The extent of Andre’s head injuries are still unknown, doctors have since stopped the sedation medication and now are waiting for André to wake up on his own.

Mar-Louise says: “I’m thankful to be alive and to be there for our son, but I spend every day in fear that my husband won’t wake up from his coma or that he won’t be the same again. He’s such a strong person and I don’t know how I would make it without him.”

With no medical aid and medical costs exceeding R380,000, friends of the family – Kayleen Esterhuizen (29) and Angela Woodhouse (35) – set up a campaign on donations-based crowdfunding platform, BackaBuddy, to appeal to the public to support the couple, during this difficult time.

“Mar-Louise and André would do anything to help a person in need, they are such a loving and caring family. We are so happy the public have supported our BackaBuddy campaign and cannot wait to see them back home and reunited with their son, Liam” says Kayleen.

The Pretoriusfamily has been overwhelmed by the support they have received.

“The last few days have shown us just how much we have to be grateful for. We have received so much generosity and kindness from people we don’t even know and it has really united our family… I would like to thank everyone from the bottom of my heart for what they have done for us,” says Mar-Louise.

You can support the couple by donating to their BackaBuddy campaign here:
www.backabuddy.co.za/mar-louise-and-andres-medical-treatment