PARIS – Scrumhalf Faf de Klerk has answered an SOS from South Africa’s coach Rassie Erasmus and joined the Springbok squad for their test against France in Paris on Saturday, adding significant experience in a problem position for the side.

De Klerk (who has 20 Test caps) was initially rested for the November internationals which, coupled with an injury to Ross Cronje, left the side with rookie scrumhalves Louis Schreuder, Embrose Papier and Ivan van Zyl, who had just eight caps between them ahead of the match against England at Twickenham at the weekend.

Following that 12-11 defeat, Erasmus has called on one of his stalwart players from this season in De Klerk, who has been nominated for the World Rugby Player of the Year award for 2018, alongside Bok team mate Malcolm Marx (hooker).

South Africa’s squad will also be boosted by the addition of their overseas-based players, who missed the England loss as the game fell outside of the designated international window.

“It’s good to welcome Faf, Willie, Cheslin and the others back into the squad,” said Rassie Erasmus, Director of Rugby.

“They bring along some valuable experience and knowledge of the European conditions and we are looking forward to working with them again. All of them will be available for selection for this weekend.”

According to Erasmus, there is a good chance that Eben Etzebeth will be considered for Saturday’s Test after the big lock sustained a foot injury against England in London.

“The injury is not as bad as we initially thought and we will give Eben time until Tuesday to prove his fitness,” said Erasmus.

After South Africa’s meeting with France, the Boks play tests against Scotland and Wales later this month.

The match against France kicks off at 22h05 (SA time) in the imposing Stade de France. The Springboks’ end-of-year tour to the northern hemisphere also includes Tests against Scotland in Edinburgh and Wales in Cardiff.

South Africans in Paris welcomed the Boks to the French city: 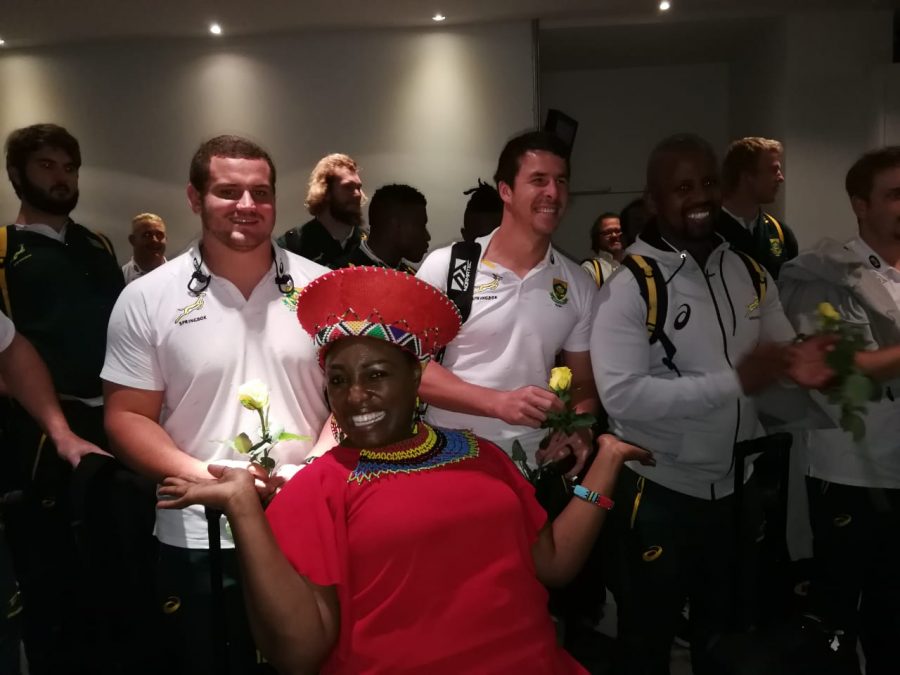 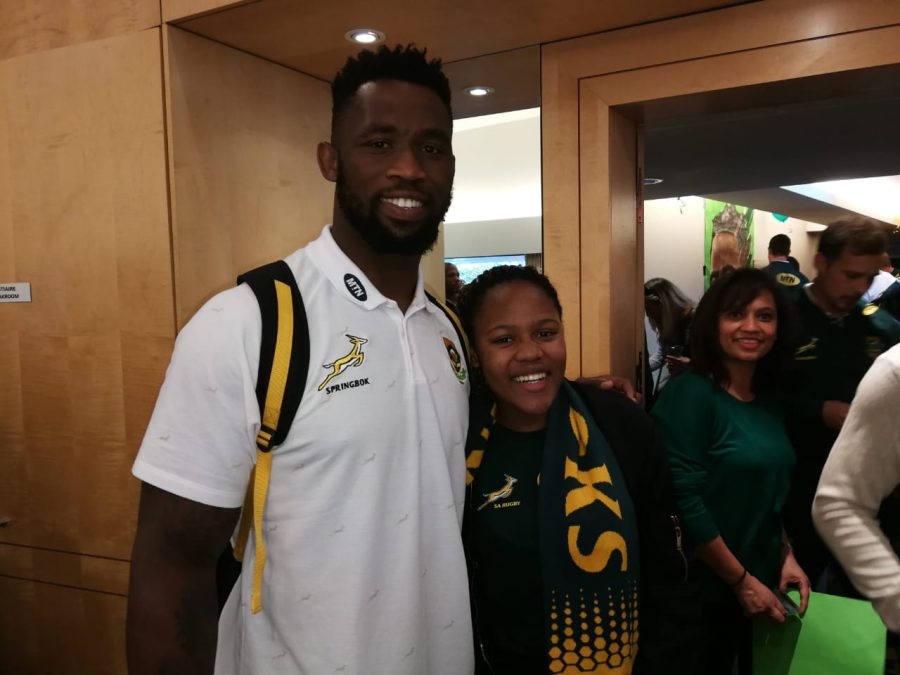 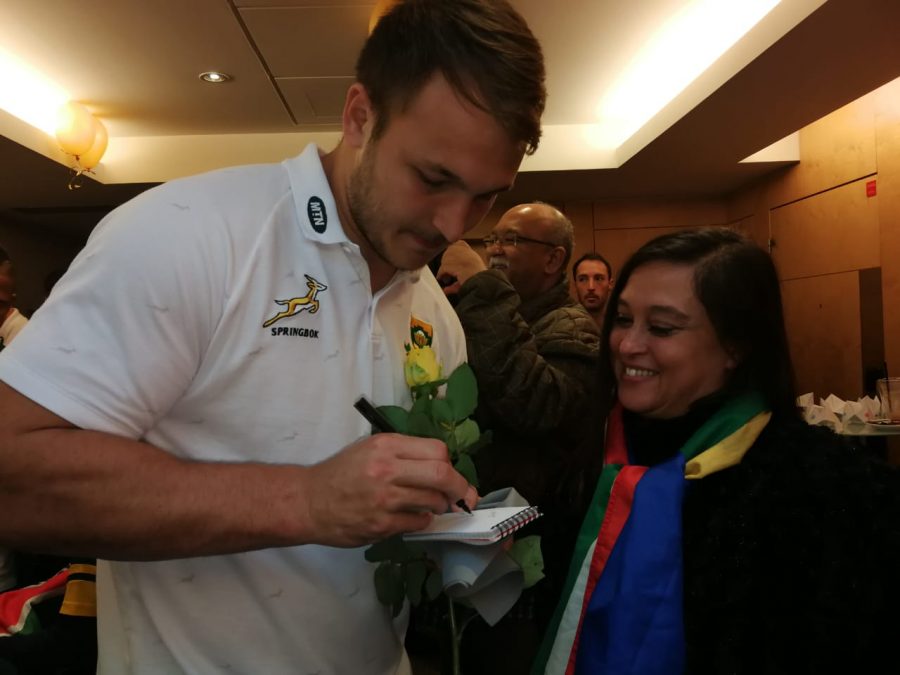