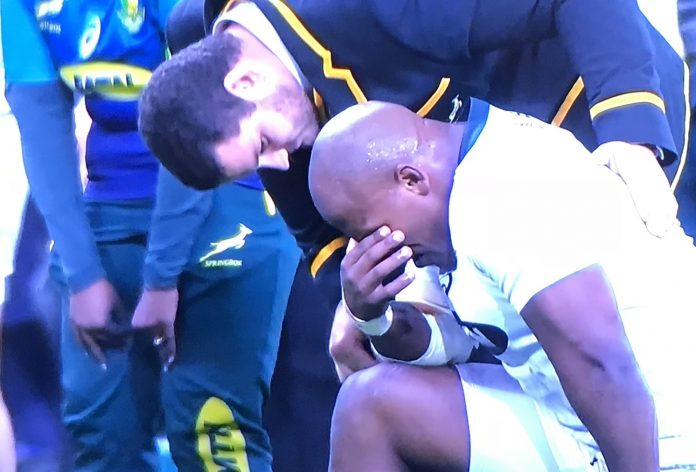 Phew. South Africa just pulled off one of its most nail-biting wins (and we’ve had a few!) – securing victory over the (devastated) French in Paris in the LAST minutes of the match.

Here are the photos that say “we won”… 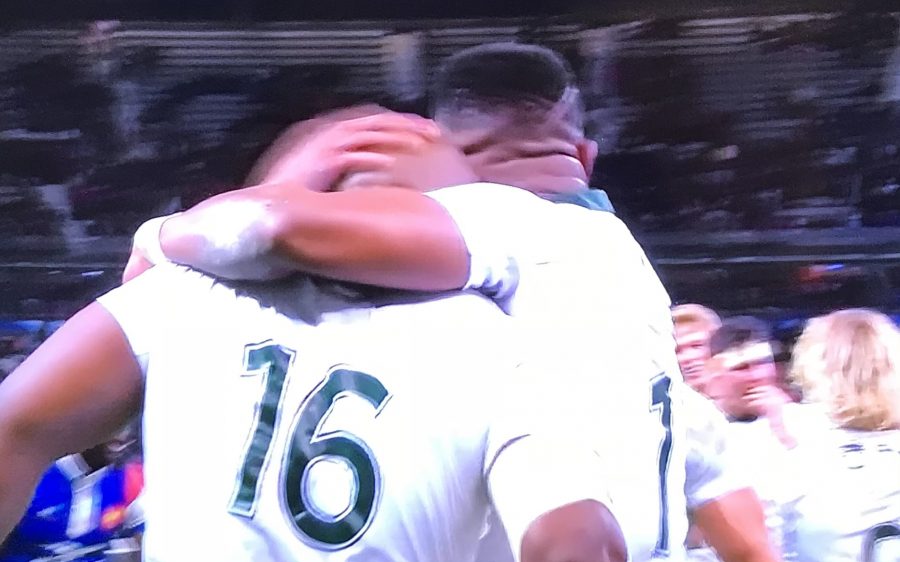 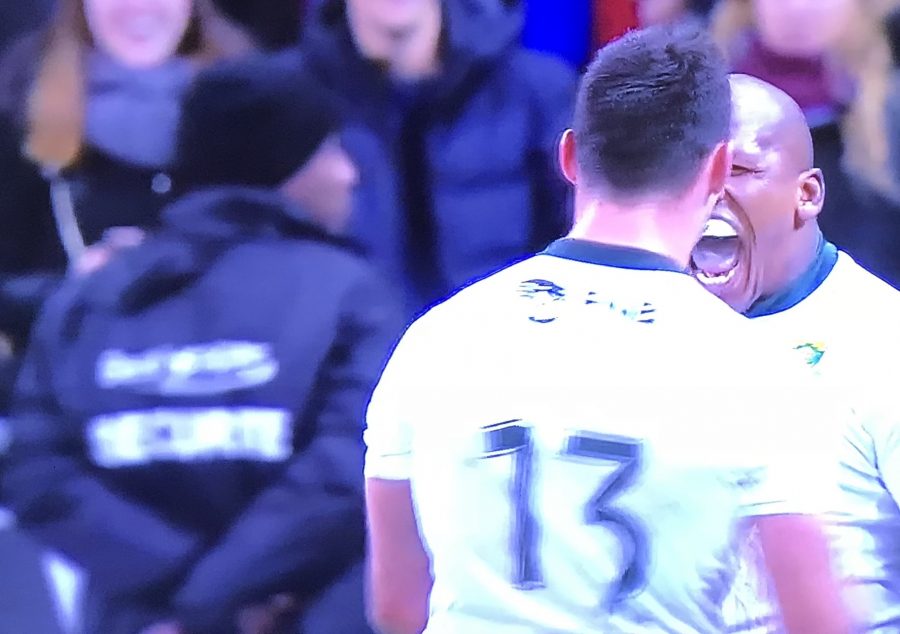 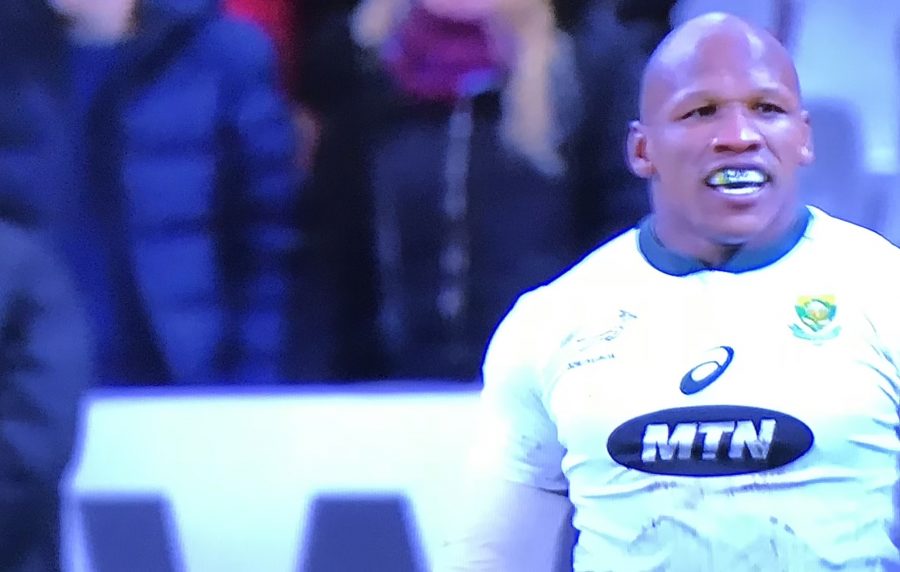 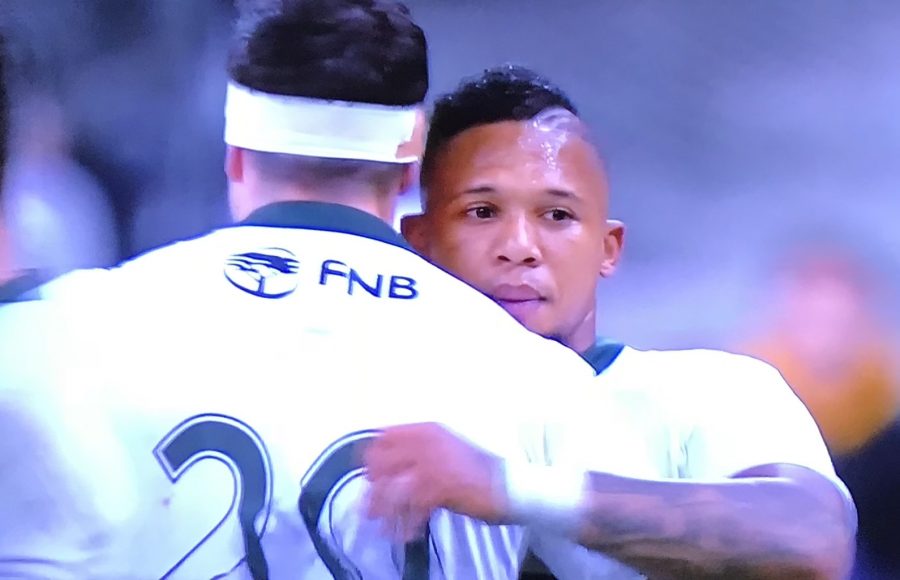 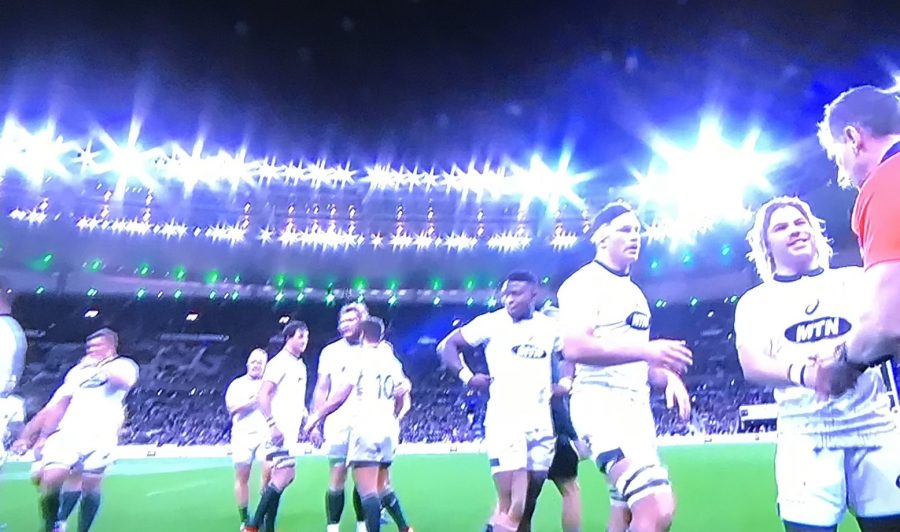 Bongi Mbonambi said, straight after the match: “It was team effort. We didn’t give up. And at the end it all paid off.” 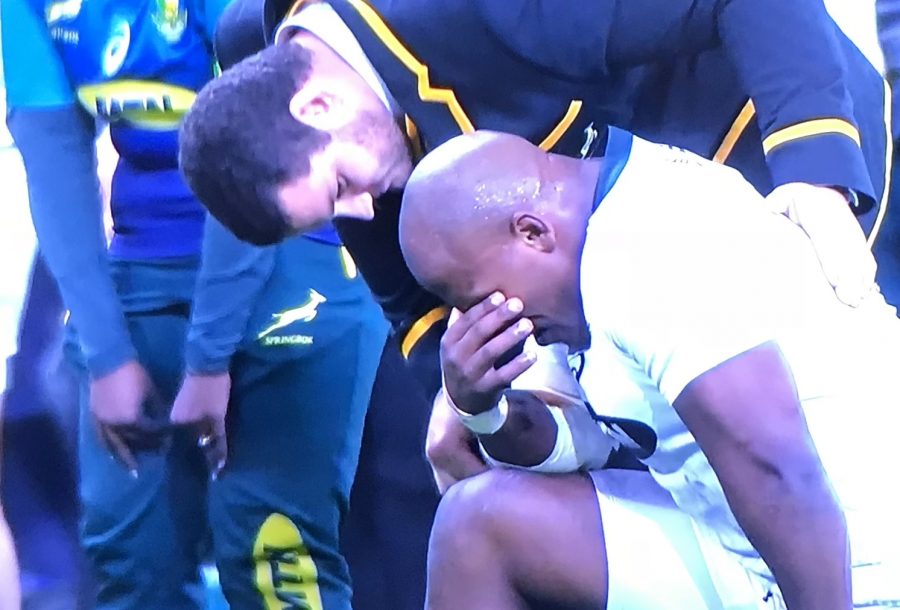 Minutes before the final whistle, French fans were feeling positive: 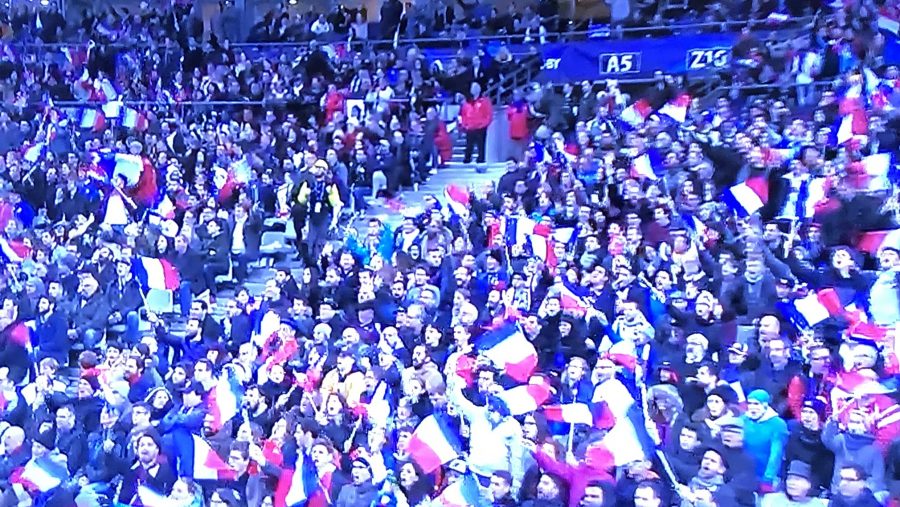 It was a close match! 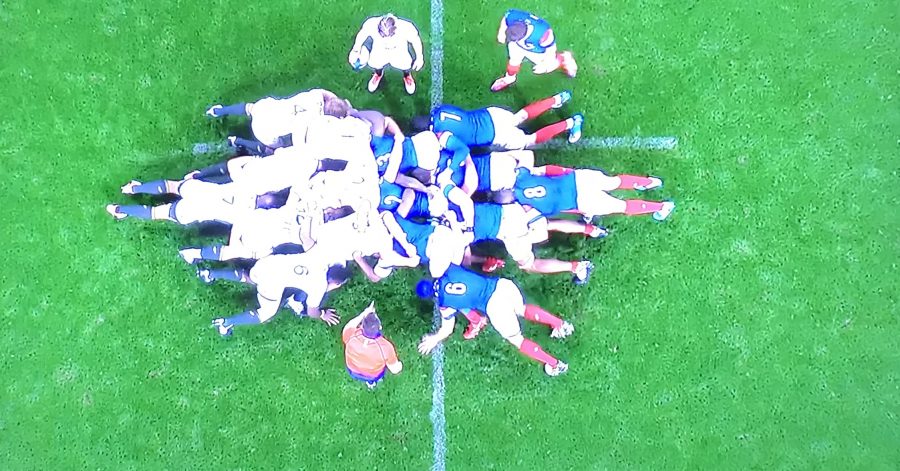 The Springboks and France had both been desperate for a win, according to Springboks captain, Siya Kolisi, who admitted before the match that his side was determined to return to winning ways following two close defeats against the All Blacks and England in their previous matches. 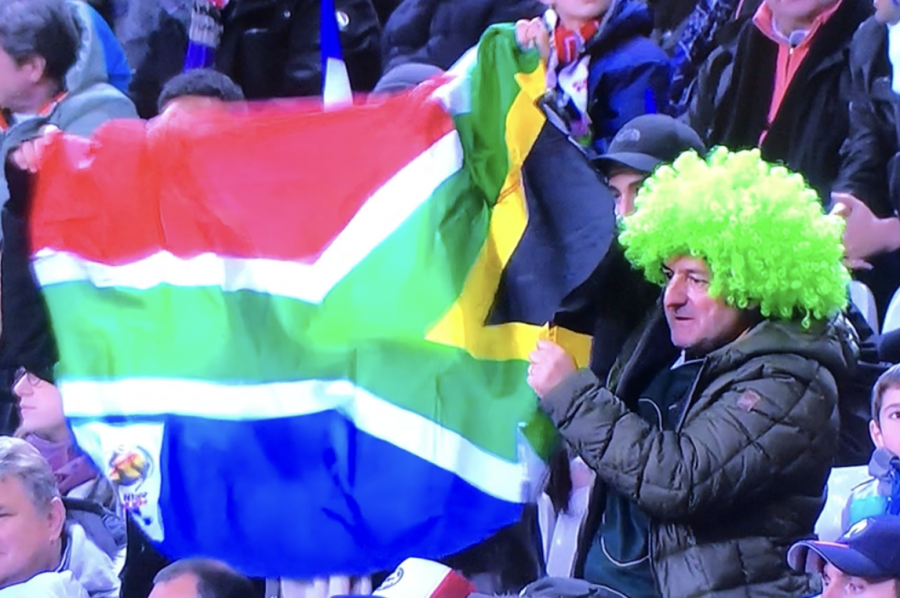 “We don’t want to dwell in the past, but we feel that we lost the game last week (against England at Twickenham) because of our lack of execution. We feel like we lost it to ourselves, and this week it’s about making sure we play with the same intensity and purpose, but obviously with better finishing,” explained Kolisi.

Kolisi said, before the match, that the French would’ve been as determined: “They now have a new team and will be fresh, plus they’re welcoming back a few players who’ve returned from injuries.” 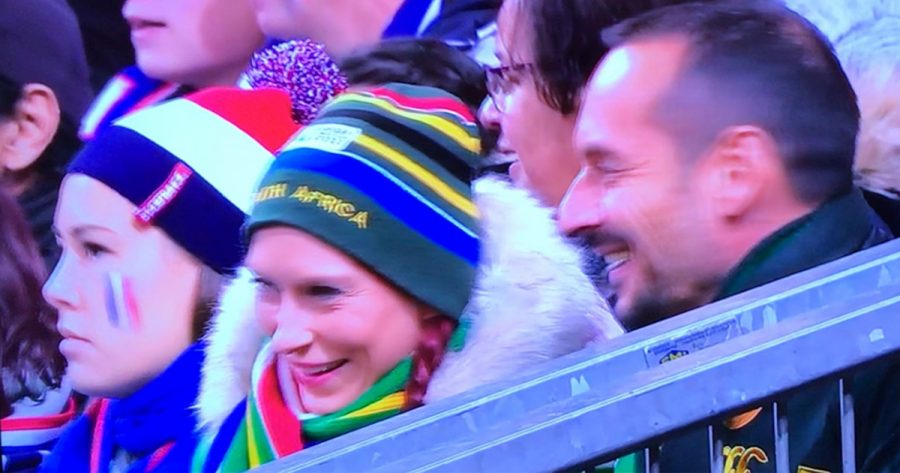 Unfortunately for the French, South Africa refused to give up!!!

Man of the moment! Here's what Bongi Mbonambi said straight after that dramatic win over France at the @StadeFrance#boksontour#FRAvRSA pic.twitter.com/ammz3L2wAa