The launch this morning of a drive-through bar on one of Joburg’s busiest roads – the notorious William Nicol Drive – had many people in South Africa up in arms. And understandably so – this is a country where drink driving is a MAJOR problem (the worst in the world!) and there are far too many tragic fatalities on the road. But it turned out to be a cleverly-devised launch of a road safety campaign to trigger outrage about drink driving, and not the launch of an actual pub!

Journalists were invited to the launch of ‘One on Nicol’ – purported to be Africa’s first pop-up bar, a convenient place where Joburg’s drivers could stop off to have a couple of beers or other alcoholic beverages (up to four, said the owner)… and then jump back in their cars and continue on their journey.

Here’s a little more about what they pretended:

South Africans were outraged! How could this be allowed? How could people be able to consume alcohol and then drive… presenting a danger to themselves and everyone else on the road? Social media users tweeted furiously.

But at the launch, it was announced that there is no bar… One on Nicol was really a road safety campaign for NONE on Nicol… a campaign that hopes to make people aware of just how shocking it is to drink and drive. And the only chilled drinks that journalists were offered were non-alcoholic!

“We’re quick to speak out against a drive-thru bar but are as quick to drive after one drink. @AwareOrg and #OneOnNicol held a mirror to this in the hope that people would #ReThink behaviour after even one drink,” tweeted None on Nicol.

Adv. Makhosini Msibi said this launch comes after 14 people tragically lost their lives in a road accident. It is hoped that this message will be conveyed to as many people as possible. Please don’t drink and drive.

All is revealed – None on Nicol:

“If you think this [a drive thru bar] is crazy, why do so many of us still drink and drive?” @eNCA #OneOnNicol pic.twitter.com/PznUj0ZMXZ

We’re quick to speak out against a drive-thru bar but are as quick to drive after one drink. @AwareOrg #OneOnNicol held a mirror to this in the hope that people would #ReThink behaviour after even one drink. https://t.co/o7adHQ3iAG pic.twitter.com/2g44sRsiJ9 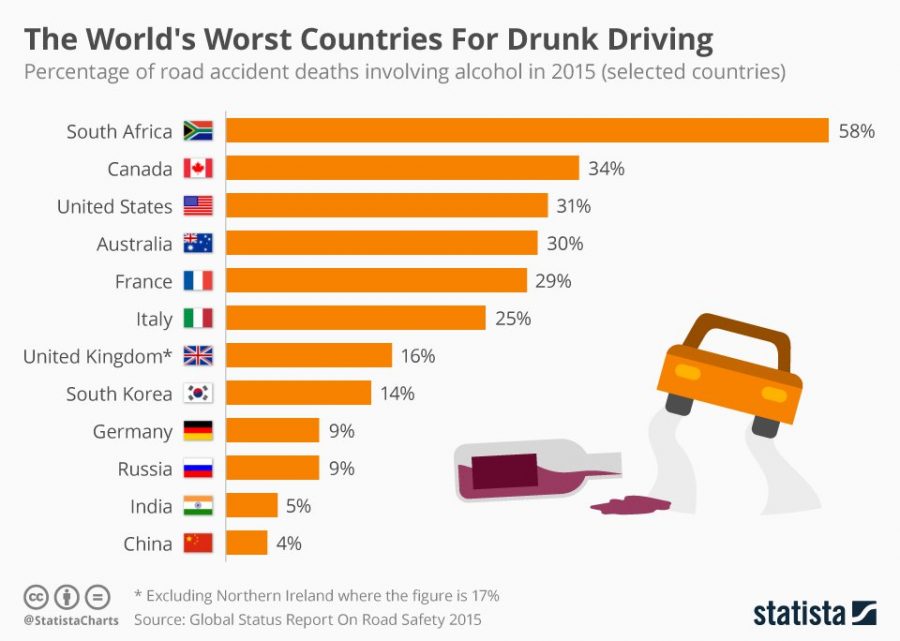