Alex Kuier from Switzerland has always been passionate about South Africa, since she lived in our country a few years ago… but she never realised how much that love for SA would one day help her recover from a traumatic accident.

After living in SA for six years and being a regular SAPeople contributor, Alex had to return to Switzerland a few years ago because she was sadly unable to renew her visa.

Back in Europe, Alex dreamt of South Africa and called herself a “proudly wanna-be South African”. Like most SA expats, she was on a quest to source SA food, listen to 702 on the internet and would wrap the SA flag around herself when she went on holiday in her own home country!

But disaster struck at the beginning of 2017.

“I had a serious horse riding accident and had to undergo 13 hours of emergency surgery,” Alex says.

She almost died, and was placed in an artificial coma because of the blood loss.

When she awoke the doctors informed her how many weeks it would take before she would be allowed to start standing again. Her mind immediately went to her beloved SA and a forthcoming trip she had planned.

“The first thing that went through my head was that it HAD to be enough time for me to get fit enough to still go on holiday to SA,” she recalls.

Alex worked flat out in rehab for three months to ensure that she could learn to walk again, because “I really wanted to be able to make it”.

When the therapist told her it would be a week before she’d be able to stand on her own, she made sure she achieved it within two days (“just standing though, no walking, lol!”).

Totally driven, Alex made it! She became fit enough to travel to South Africa later in 2017 as planned… BUT with the need of a wheelchair and LOTS of painkillers. It didn’t stop her enjoying herself though… and sharing these photos with SAPeople. 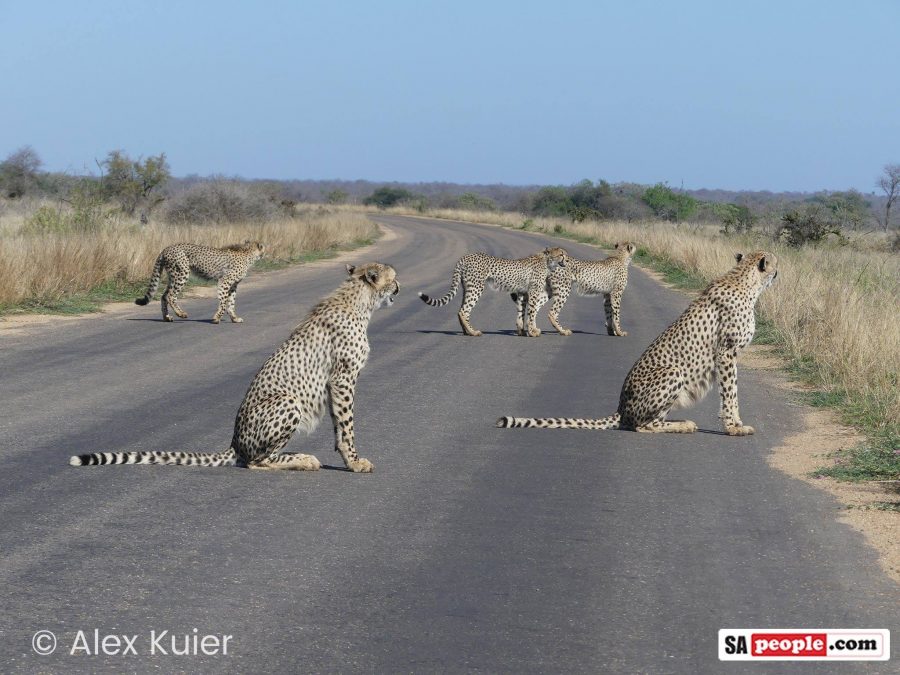 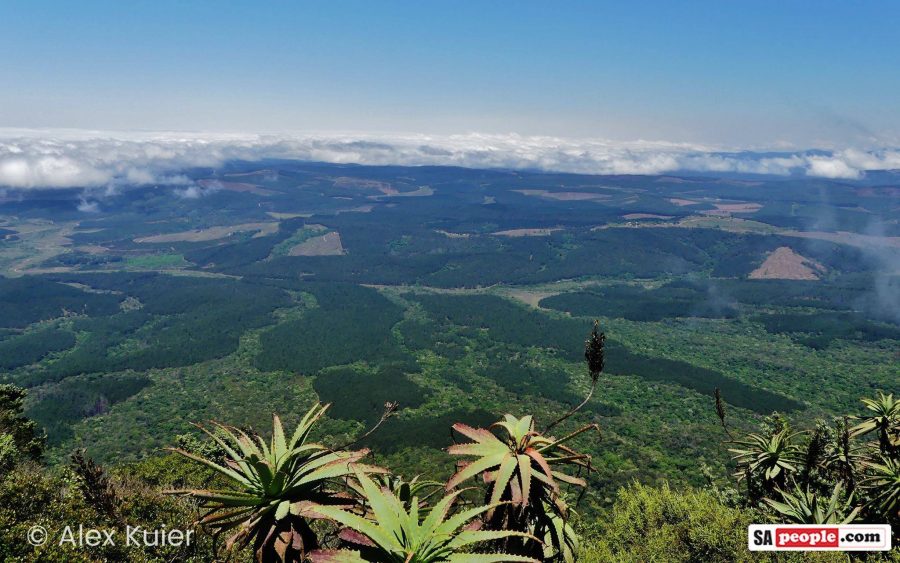 On her return to Switzerland, Alex was even more determined to visit South Africa again, but this time using crutches and without painkillers.

She booked her flight and trained extremely hard to be able to make it… although again she did need a wheelchair, “but no painkillers”!

“Since my accident, I have been to South Africa three times and I try to be fitter, walk better and be able to enjoy more things every time I visit!

“I love this country and I can say for sure that I would not have gotten better so fast without having my SA visits as a goal to work towards. 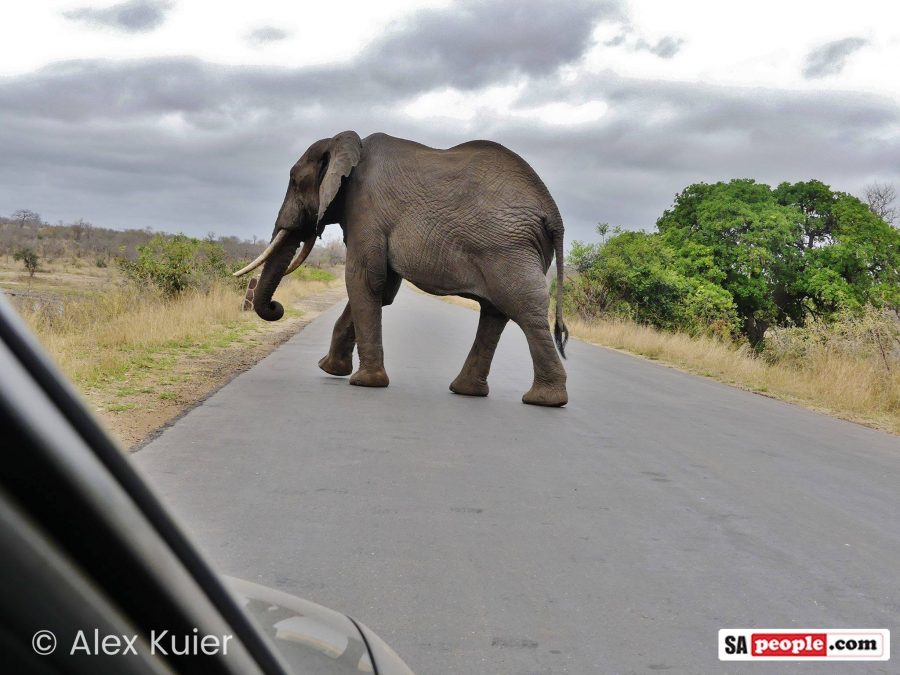 “I am still a long way from how I used to be and might never heal completely, but as long as I can come ‘home’ to South Africa I can manage everything else!”