Andrew Patterson (39) from Sea Point, Cape Town, climbed Table Mountain every day in 2018 to raise funds for three non-profit organisations; Habitat for Humanity, One Heart for Kids and The Sunflower Fund.

Through the wind, rain, freezing temperatures, clouds and sun, Andrew was committed to his cause and hoped to inspire South Africans to make a difference and look out for their fellow man. 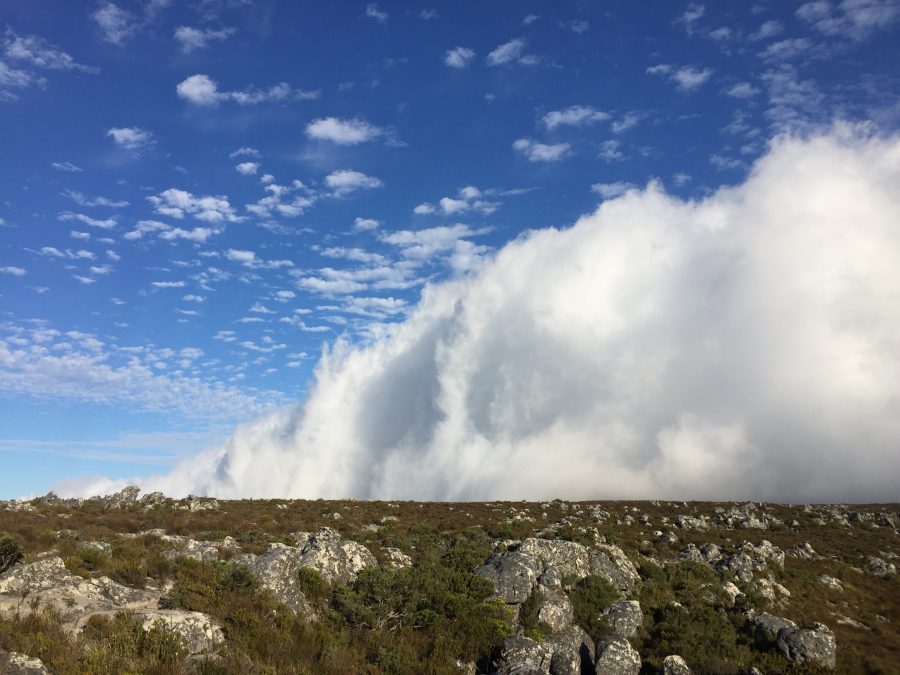 On New Year’s Eve, Andrew took his last step in a yearlong journey that totalled 2,429 km including 262 km of vertical climbing (equivalent to 71 Mt Everests) that took over 964 hours to complete.

“It is hard to put into a few words what this year has meant to me, This entire experience was even greater than I ever imagined. I’ve developed a greater understanding of listening to my own inner voice, intuition and gut.” says Andrew

Throughout the year, Andrew was accompanied by 738 climbers, from around South Africa and abroad, lending their support to his cause.

“The people I got to meet, the conversations that we have had on the mountain, the enthusiasm for people to get behind this to make a real difference in this country has been mind blowing. 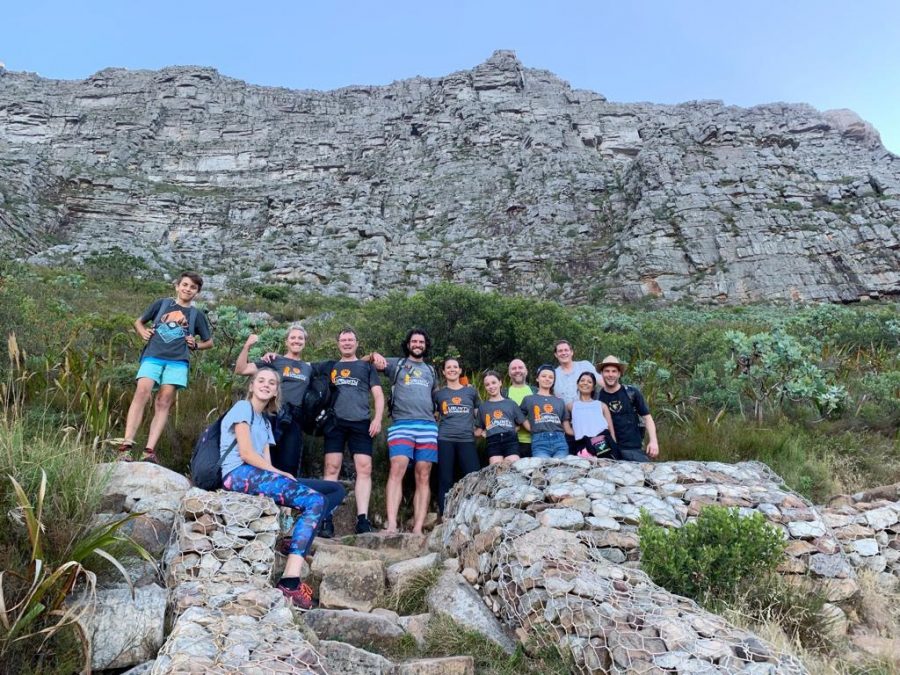 “It goes to show that you can never fully grasp the full power of an idea until you act on it and start to see it blooming,” says Andrew

In total over R359,583.64 was raised with the 365 Ubuntu Climbs initiative launched on donations-based crowdfunding platform, BackaBuddy, with contributions from 452 donors.

Funds raised have already helped deliver books to three of the Western Cape’s poorest schools in Stellenbosch, Klapmuts and Kayamandi in connection with One Heart for Kids.

With Habitat for Humanity, 10 families living in shacks in Baphumelele, Kayelitsha, have had their homes upgraded to be drier, safer and warmer.

Andrew would like to encourage all South Africans to find a way to give back.

“Whatever your challenge – just get started. Table Mountain from afar seemed insurmountable, but seeing the next few stairs ahead of you makes you think ‘why didn’t I start sooner’. Focus on today and what you can do right now to make South Africa better,” says Andrew

You can make a donation to Andrew’s cause on BackaBuddy here:
https://www.backabuddy.co.za/365-ubuntuclimbs 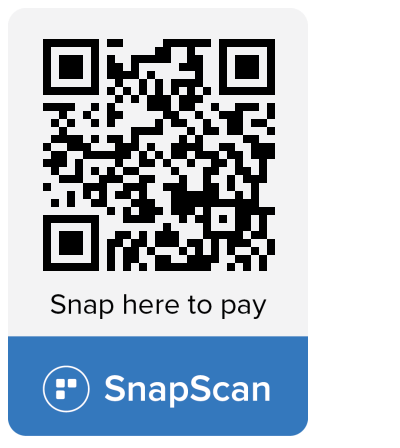