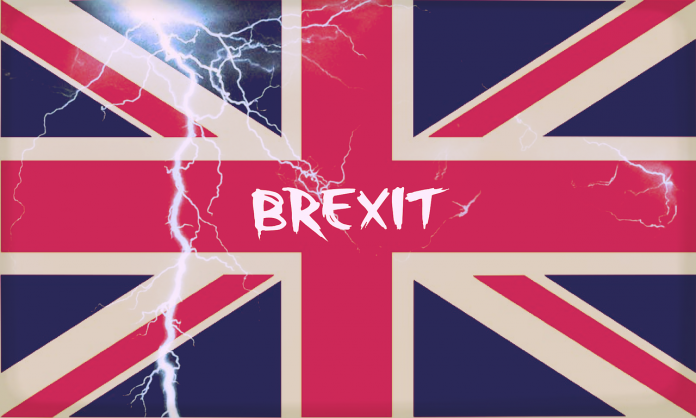 On June 23, 2016 the United Kingdom held a referendum to decide whether it should leave or remain in the European Union. More than 30 million people took part in the vote with 51.9% choosing to leave and 48.1% to remain. 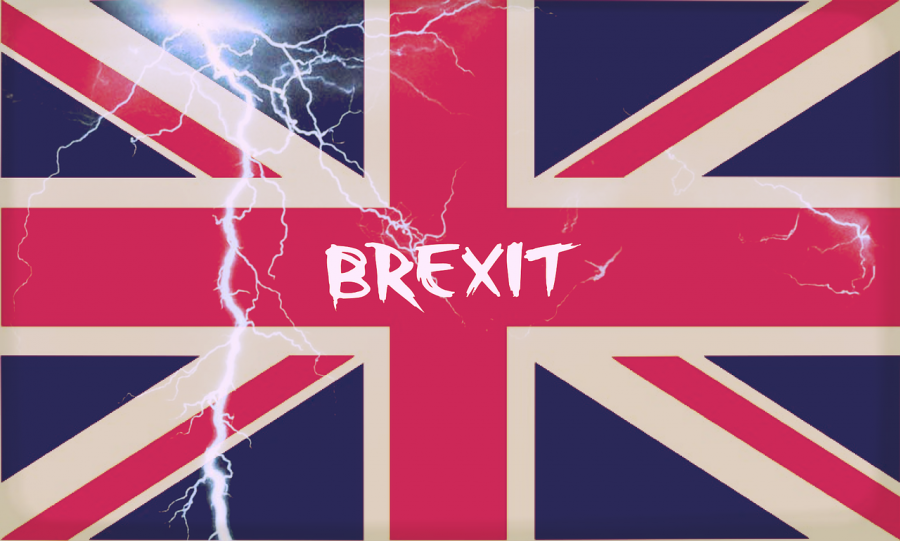 Six months later, the new Prime Minister Theresa May delivered a speech in which she said:

the British people voted for change… And it is the job of this government to deliver it.

Where it got messy is deciding how to leave the Union. Would it be a clean break, the so-called hard Brexit, or a softer version where some links to the EU remained?

But first, a bit about the EU

The European Union is an economic and political partnership of 28 European countries across the whole continent, including France, Germany, Italy, Sweden, Finland, the UK and Ireland. It operates under a “single market” which means goods, services, capitals and people can move around as if the member states were one country.

Nineteen of the member countries, not including the UK, share a common currency, the Euro. The EU also has its own parliament which sets rules in areas including the environment, transport and consumer rights.

Theresa May’s vision for leaving the European Union came in a Brexit White Paper, which she delivered to Parliament on February 2, 2017. The paper explained that, in negotiating the exit with the EU, the UK would:

In substance, this white paper is a clear indication for the hard Brexit option. A soft Brexit would be where the UK would somehow remain in the European single market, or at the very least become an external member of the EU Customs Union. This is the case for Turkey and some micro-nations including Monaco, Andorra and San Marino.

Read more:
Experts read the Brexit white paper – so you don’t have to

A customs union does not cover trade in services and flows of capital and people. But the treaties that have established the EU enshrine the single market (of which the customs union is a component) in four inextricable pillars: the free movement of goods, services, capital and labour. For the EU this is an all-or-nothing package, so that single market members cannot pick and choose only some of the four freedoms.

Hard or soft, deal or no deal?

The issue of a hard or soft Brexit is different from that of the deal, or no-deal, Brexit. The first issue has already been set: it’s a hard Brexit, as Theresa May is not seeking membership of both the EU single market and Customs Union.

This allows the UK to independently negotiate international trade agreements either with individual countries or other customs unions after the UK’s official withdrawal date: March, 29 2019. After this date, the UK and EU may or may not strike a deal on what happens next.

So, the post-withdrawal arrangements with the EU comprise the deal or no-deal issue currently at stake: will the UK crash out of the EU with or without shared plans, and with or without a gradual implementation period?

Both the UK government and the EU governing bodies clearly prefer to split with a deal and a more gradual separation process. To this aim, the two sides have spent nearly two years in the painstaking negotiation of a withdrawal agreement.

This is the now infamous “Brexit deal” – a 585-page legally-binding text agreed to by the EU and UK government on November, 14 2018. The deal sets the terms of the UK’s divorce from the EU and can only enter into force once ratified by the UK parliament.

But, on January 15, 2019 Britain’s House of Commons rejected the Brexit deal by a stunning and unprecedented majority of 230. More than one third of Theresa May’s majority MPs joined the opposition parties against the Brexit deal despite confirming their confidence on the government the following day.

Read more:
Theresa May Brexit deal hammered in parliament, but be wary of prospects of a new ‘consensus’ approach


So what’s the problem with the deal?

Like in an actual divorce, the rejected agreement sets the terms for splitting the assets, liabilities and people shared across the two sides. Leaving aside the numerous legal resolutions especially affecting commerce, the deal in particular defines how much money the UK owes the EU and the terms under which the estimated £39bn will be paid.

The deal also preserves the existing residency and working rights of UK citizens living elsewhere in the EU and of the EU citizens living in the UK up until the end of the Brexit implementation period set for 31 December 2020.

But the thorniest issue of the Brexit deal, and the one that proved to be its major fault line, is the proposed method of avoiding the return of a physical border between the UK’s Northern Ireland and the Republic of Ireland – an EU member state.

The Northern Ireland backstop is a convoluted measure of last resort to maintain an open border between Northern Ireland and the Republic of Ireland until the UK and the EU can find a long-term solution for an indefinite period – even after the expiration of the Brexit implementation period (December, 31 2020).

The fact is – with or without the Brexit deal – the Brexit White Paper’s outline to stay outside the EU Single Market and Customs Union means that, eventually, a physical border will reappear on the island of Ireland.

Read more:
Would staying in a customs union after Brexit avoid a hard border with Ireland?


This is an ominous prospect as memories of the “Troubles”, the bloody Northern Ireland conflict triggered by border clashes in the late 1960s – between the majority unionist or UK loyalist Protestant population and the minority Catholic or Irish nationalist one – are still fresh.

Over the years the UK and Ireland’s EU membership eliminated any hard borders in Ireland. This played a major part in spelling the end of the Troubles in the 1998 Good Friday Agreement, which is also based on keeping the whole of Ireland border-free.

A hard Brexit repudiates one of the cornerstones of the Good Friday Agreements and, short of a customs union with the EU, any deal would only kick the can down the road. Theresa May’s proposed solution is the Irish border Brexit backstop.

It’s called a backstop precisely because it pushes the UK border with the EU back away from Northern Ireland. This would mean Northern Ireland would all but remain subject to the EU legal framework and be kept virtually separate from the rest of the UK for an indefinite time.

And this is why the conservative Brexit hardliners, and the small but indispensable Northern Irish Democratic Union Party (DUP), voted against Theresa May’s deal. Despite the fact a majority of Northern Irish voted to remain in the EU in the 2016 referendum, the DUP fears the backstop would provide momentum to those who wish to reunify Ireland.


On the other hand, despite Theresa May’s insistence, the EU is not providing any legally binding guarantee of a definite expiry date for the Irish backstop. The EU’s strategic game is clear, as the continuing existence of the Irish backstop provides yet another strong negotiating chip in respect to any future dealings with the UK.

So what are the alternatives to Theresa May’s hard Brexit deal? Wild guesses include delaying or withdrawing the withdrawal, so to speak, while some even call for a second Brexit referendum. Considering the political uncertainties and legal realities, any guess is little more than wishful thinking.