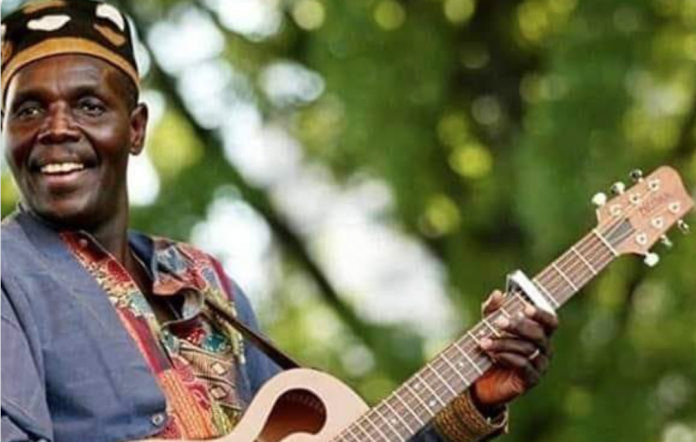 Mtukudzi (66) – affectionately known as “Tuku” – died at a local clinic on Wednesday from diabetes, ending a career that spanned four decades and 67 albums.

Mnangagwa told mourners at Mtukudzi’s house outside Harare that the decision to confer national hero status on the musician was unanimously made by his government and ruling party.

Mnangagwa was making his first public appearance since he cut short a trip abroad saying he wanted to calm the country following violent protests last week sparked by his decision to increase fuel prices.

“We have a agreed that he is a national hero,” Mnangagwa said to cheers and ululation. The government will pay all expenses for his funeral.

Earlier, opposition leader Nelson Chamisa said there was no question Mtukudzi was a national hero who unified the nation.

Mtukudzi’s music cut across generations and in his later years he produced duets with younger musicians, some of whom he nurtured at his arts center in Norton, outside Harare.

He has produced songs with South African group Ladysmith Black Mambazo as well as Hugh Masekela, SA’s beloved trumpeter and singer known as the “father of South African jazz” who used his music in the fight against apartheid and died on the same day in 2018.

Today we said goodbye to a true patriot. Oliver Mtukudzi, your voice has given us comfort during difficult times, and will remain with us for posterity. Rest in peace comrade. pic.twitter.com/XZkyVbQ4Qq