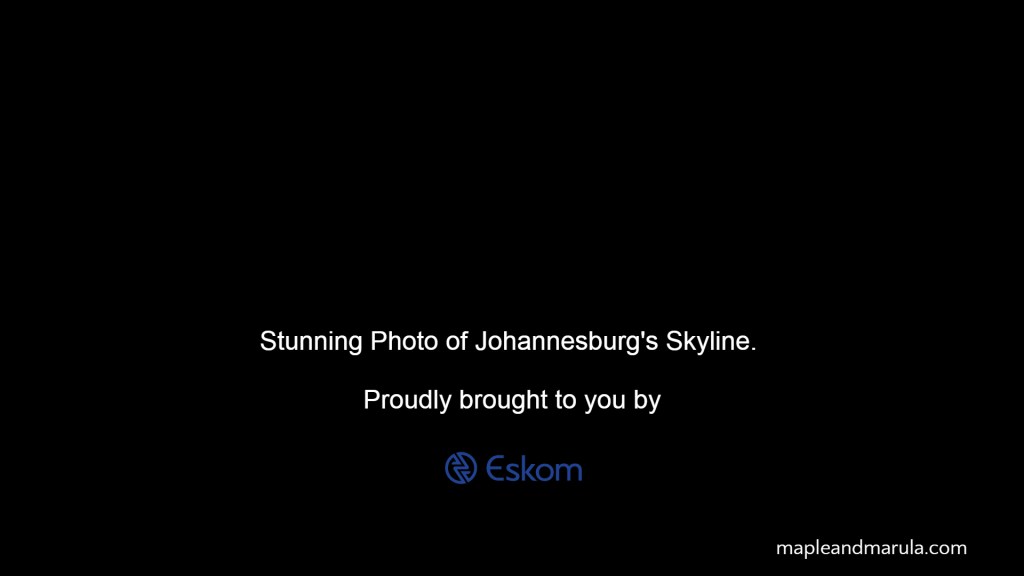 In a nutshell, load shedding occurs when Eskom, the government monopoly that provides the country with consistently intermittent power, decides to cut off electricity to various parts of the country on a rotating schedule to avoid a complete meltdown of the grid. Eskom tells us there are various reasons for load shedding, but the root causes are corruption and incompetence, which are a timeless, classic couple within South Africa’s government.

We’re deep in the middle of some of the most extreme load shedding the country has ever experienced (apparently stage 4 is a real thing guys!). I didn’t think I had the energy to charge into a blog post about it, but I powered through! I present to you eleven handy tips to survive load shedding in South Africa: