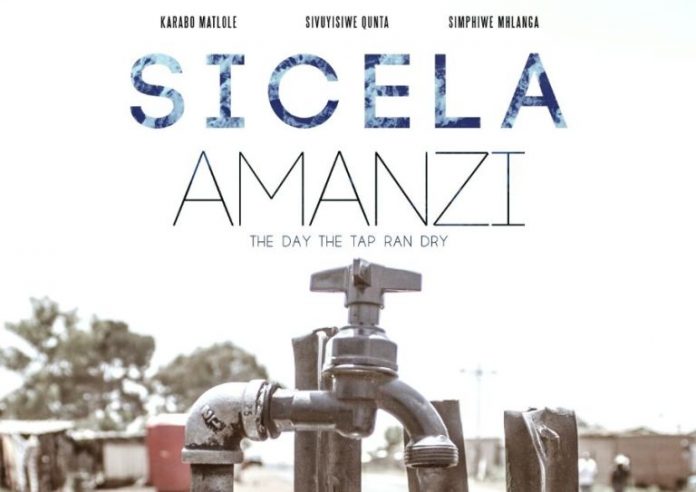 Broadcast TV isn’t an option and using self-publish platforms like YouTube means competing with millions of videos from across the globe, so how do SA film students get their work noticed? A recent deal between the video-on-demand service Showmax and African film school AFDA is set to showcase local talent in an entirely new way. 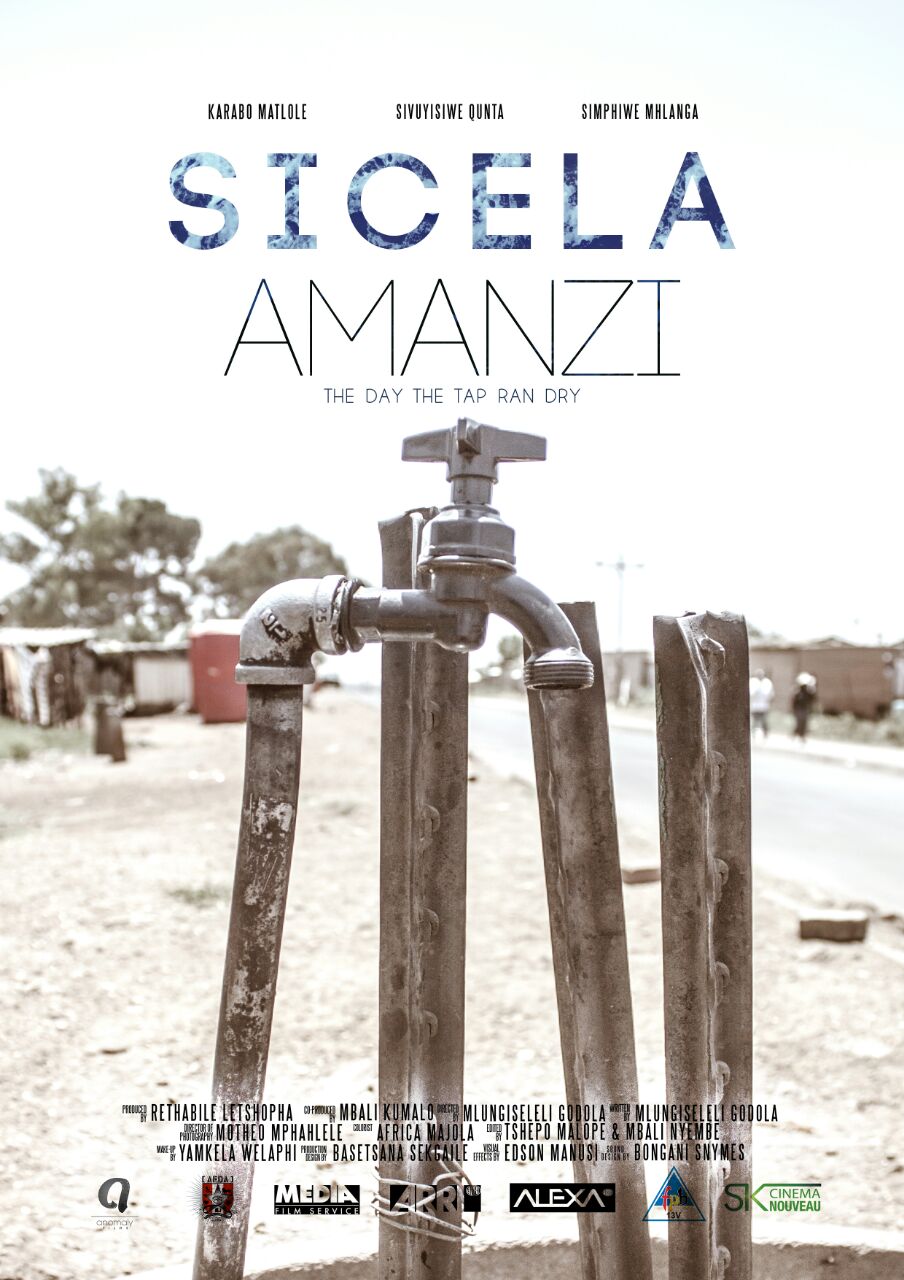 Thanks to the growing popularity of video-on-demand services, there’s a new opportunity to help kickstart the careers of local filmmakers.

Numerous Hollywood blockbusters (District 9, Tomb Raider 2018, and The Avengers: Age of Ultron to name a few) have featured substantial shoots in Johannesburg and Cape Town. While providing great opportunities for SA’s production talent, aspiring writers and directors don’t get the same benefit.

So where can local creatives showcase their work? Broadcast TV isn’t a natural home for unknown short films, and while self-publishing platforms are readily available hosting options, it’s tough to get noticed and get traffic when competing with videos from across the planet.

But with the emergence of video-on-demand services into the mainstream, there’s now a solution. The African film school AFDA has teamed up with the streaming service Showmax to give local talent a much larger platform than ever before.

From 18 February, eighteen of the best recent short films made by AFDA students from their Johannesburg, Cape Town, Durban and Port Elizabeth campuses will be live on Showmax. Drama, documentary, fantasy, and animation are all represented, in pieces running from under eight minutes to almost half-an-hour long. The full list of movies is included below.

“AFDA, Africa’s number-one school for the Creative Economy, is proud to kickstart this exciting and meaningful journey with Showmax and AFDA students, ensuring emerging young African filmmakers’ voices are heard and given a platform. It’s ground-breaking to share young, local, culturally relevant content on the same platform as Hollywood blockbusters. I am certain that this unique initiative will serve to boost and develop the African film industry and the careers of many young South African and African students alike.”

Included in the short films coming to Showmax are the award winners Junior and O-Puncha. Junior, directed by Bert Dijkstra, picked up the Audience Award in the Made in South Africa Competition at the short Worldwide Shortfilmfestival Awards 2017. O-Puncha, directed by Adam Hansen, won two awards at the 5th annual Eldorado Film Festival: Best Student Made Short, and Best Editing – Alexander La Cock.

Another celebrated film is Sicela Amanzi directed by Mlu Godola, which talks to the subject of water shortage. The film’s heroine Zoleka is a mild-mannered young woman forced to go to extreme lengths when a small community’s only source of water unexpectedly collapses. The power of films like this is they shine a light on critical topical issues in new ways.

Speaking about working with the film school, Candice Fangueiro, Head of Content for Showmax, said:

“There’s an immense depth of filmmaking talent in Africa and it’s a privilege to be able to give that talent a home and a platform. Showmax is becoming part of the fabric of film and TV production in Africa, and importantly we’re doing this as a partner rather than just as a consumer. This is a key competitive advantage of being local and something we aim to continue to work on.”

AFDA is an Academy Award-winning institution, founded in 1994, and the first and only African film school to win an Oscar – for the Best Foreign Student film in 2006, the postgraduate film Elalini, directed by Tristan Holmes.

The full list of AFDA short films coming to Showmax is as follows:

From its early beginnings of six students, a rented VCR and broken TV, AFDA has become one of the leading institutions of its kind in the world today with over 2 000 students, a permanent staff of over 200 academics and administrators, and four fully equipped campuses in Johannesburg, Cape Town, Durban, and Port Elizabeth. It has produced many of the top filmmakers and actors in South Africa today and has made a significant contribution to developing a sustainable African entertainment industry.

Showmax is an internet TV service. For a single monthly fee, get all-you-can-eat access to a huge online catalogue of TV shows, movies, kids’ shows and documentaries. Start and stop when you want. No ads. Cancel anytime – there’s no contract.

Showmax was born in 2015 and is currently available in more than 70 countries. For a free, no-risk trial, visit www.showmax.com.