Elephant experts at Humane Society International/Africa have condemned Zimbabwe’s capture of 35 baby elephants, some as young as two years old, who have been stolen from their mothers and are awaiting export to foreign zoos. 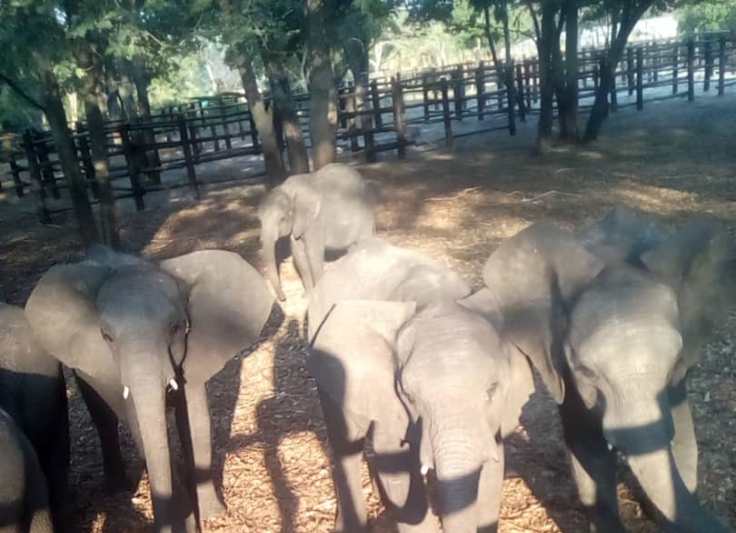 According to The Times of London, the young elephants are being held in pens in Hwange National Park while travel crates are prepared and the documents finalised for the detrimental 7,000-mile journey to China. Footage provided to Humane Society International/Africa shows the youngsters frantically pacing around the Hwange pens, some showing signs of stress such as temporal streaming (dark streaks down the side of the face from the temporal gland) and others demonstrating wide-eyed, ear-splayed defensive postures. 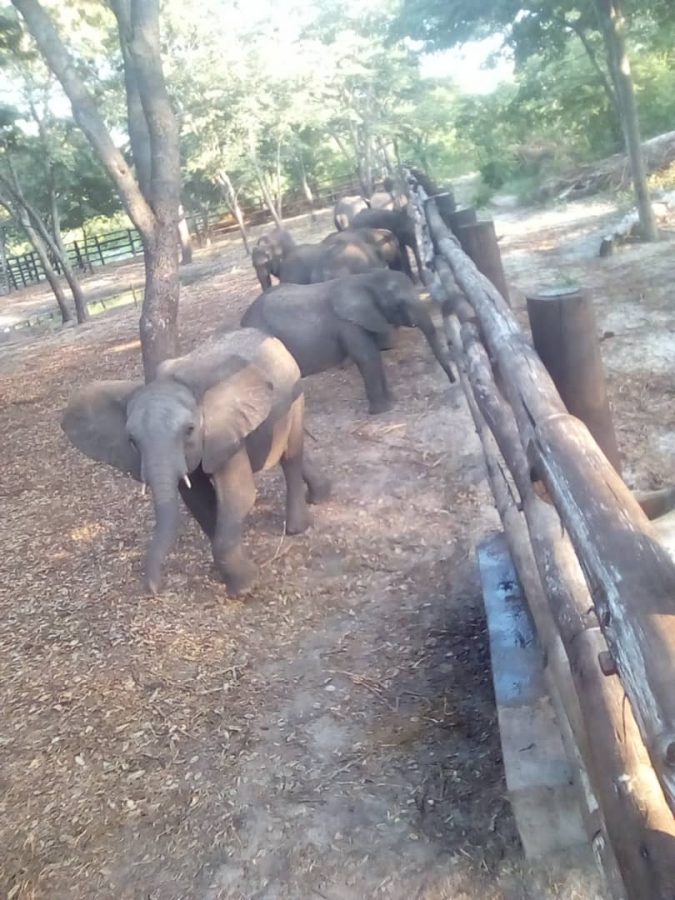 Based on the trade data of the Convention on International Trade in Endangered Species of Wild Fauna and Flora (CITES), since 2012 Zimbabwe has exported 108 young elephants to zoos in China despite opposition from other African countries, elephant experts and non-governmental organizations including the Humane Society of the United States and Humane Society International. 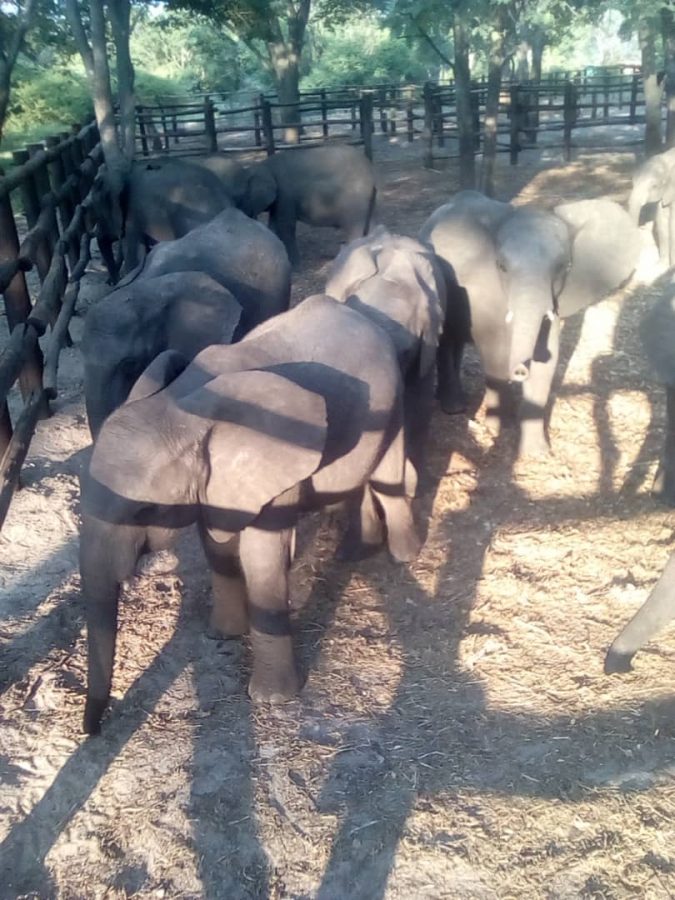 Audrey Delsink, Humane Society International/Africa’s wildlife director and an elephant biologist, said: “The capture of baby elephants from the wild is barbaric, and captivity will be a life sentence of suffering. Video footage shows that these young animals are already displaying stress behaviour after being ripped away from their mothers and bonded family groups, and are terrified. Calves normally remain closely bonded to their natal family groups; females never leave their families whilst males only leave the herd at 12 -15 years of age. With no adult females to look to for reassurance, guidance and learning, one can only imagine the youngsters’ distress. Zimbabwe continues to exploit its wildlife to the highest bidder with no meaningful oversight. Recognising elephants as sentient beings, South Africa has banned the capture of elephants from the wild for captivity. Zimbabwe must urgently follow suit to redeem itself.”

Delsink’s sentiments echo those expressed last week by Kenya’s Cabinet Secretary for Tourism & Wildlife speaking at the African Elephant Coalition Summit in Nairobi. The Honourable Najib Balala remarked, “Trade in live elephants should only be for the purpose of enhancing the conservation of the species in its natural habitats (in-situ) as the only appropriate and acceptable destination.” The AEC’s press statement of the Summit called for an end to the export of wild elephants to zoos and other captive facilities.

Iris Ho, senior wildlife policy and programs specialist at Humane Society International, who attended the Summit, stated: “Ripping baby elephants from their mothers is morally indefensible and ethically reprehensible. We cannot agree more with the Honourable Balala and the African Elephant Coalition regarding the conservation and welfare concerns related to the deliberate capture of wild elephants for the purpose of holding them in permanent captivity outside their natural range.”

In January 2018, Humane Society International/Africa and 33 partners, submitted a letter to Zimbabwe’s new president, Emmerson Mnangagwa, pleading for a halt to the horrific abuse and practice of capturing elephants from the wild for captivity.

In October 2017, Humane Society International released exclusive footage of 14 young elephants being held prior to export to Chinese zoos who had been captured from Hwange National Park by the Zimbabwe Parks and Wildlife Management Authority (ZPWMA). The footage showed abusive treatment of the calves as they were beaten and kicked whilst being sedated and taken away to the Park’s holding pens.

In 2016, Zimbabwe exported 30 baby elephants to Chinese zoos, many of whom died during transit or after arrival. Photos of the few surviving baby elephants, standing alone in dark, barren cells, were shocking.

The African Elephant Coalition is an alliance of 32 African countries, the majority of which are range states for the African elephant and committed to the survival of the species, free from the threat of international ivory trade. The AEC Secretariat is based in Nairobi, Kenya.

Humane Society International and its affiliates together constitute one of the world’s largest animal protection organizations. For more than 25 years, HSI has been working for the protection of all animals using science, advocacy, education and hands-on programs. Celebrating animals and confronting cruelty worldwide – on the Web at www.hsi.org.