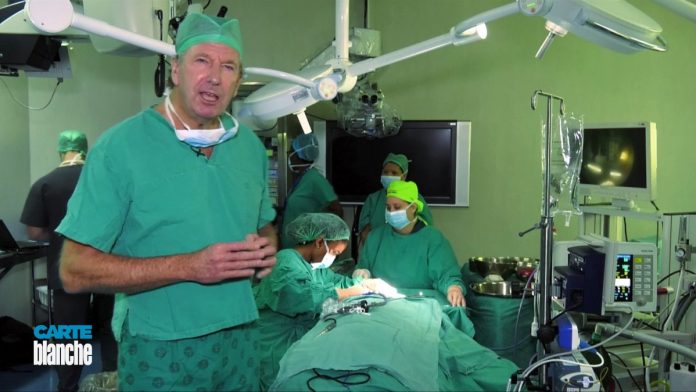 The 13th of March 2019 may have been an ordinary day for most but not for a 35-year-old male patient, who had previously lost his hearing in a car accident.

In a pioneering surgical procedure using 3D-printed middle ear bones, developed by Professor Mashudu Tshifularo and his team at the University of Pretoria (UP), the 35-year-old regained his hearing!

The ground-breaking procedure may be the answer to conductive hearing loss, a middle ear problem caused by congenital birth defects, infection, trauma or metabolic diseases.

The surgery can be performed on anyone, including newborns.

The transplant surgery, successfully performed by Tshifularo, effectively replaces the hammer, anvil, and stirrup, the ossicles (smallest bones in the body) that make up the middle ear.

Using 3D-printing technology, the medical team was able to print these bones, and reconstruct the ossicles in the surgery.

“By replacing only the ossicles that aren’t functioning properly, the procedure carries significantly less risk than known prostheses and their associated surgical procedures.

“We will use titanium for this procedure, which is biocompatible. We use an endoscope to do the replacement, so the transplant is expected to be quick, with minimal scarring,” explained Tshifularo on the day of surgery.

According to the South African Hearing Institute, hearing ability naturally declines from age 30 or 40. In fact, by age 80, more than half of humans will suffer from significant hearing loss.

While hearing loss is a natural part of ageing, it could also occur as a result of disease or infection. It may also be inherited or be the result of physical damage to the ears or head.

The surgery also aims to simplify the reconstruction of ossicles during middle ear procedures, such as ossiculoplasty and stapedectomy, in order to increase the chance of success with minimal intrusion trauma.

In addition, Tshifularo’s procedure reduces the chance of facial nerve paralysis, which can occur if the facial nerve that passes through the middle ear space is damaged during traditional surgery.

“3D technology is allowing us to do things we never thought we could,” said Tshifularo.

Following the procedure, the Professor, who also heads the Department of Otorhinolaryngology (ear, nose and throat) at UP, appealed to sponsors to fund this invention.

“I need sponsors and funding for this invention to take off the ground,” he said.

For Tshifularo, “innovate or perish” are words to live by when it comes to clinical procedures, teaching, research and medical devices. He believes that academics have a responsibility to come up with solutions that benefit communities.

“As a Department of Health, we shall do everything in our power to assist and mobilise resources to make sure that Prof. Tshifularo gets all the help he needs for this far reaching innovation,” said Motsoaledi.

DON’T MISS: Carte Blanche’s Derek Watts was in the theatre to witness this remarkable medical procedure. You can watch on Sunday (24 March) if you’re in SA (Stream the show live on the DStv Now app from 7pm).

OR, if you’re OVERSEAS: you can stream the show in many countries from Tues 26 March by subscribing to Showmax International now. You can try it FREE for 14 days. 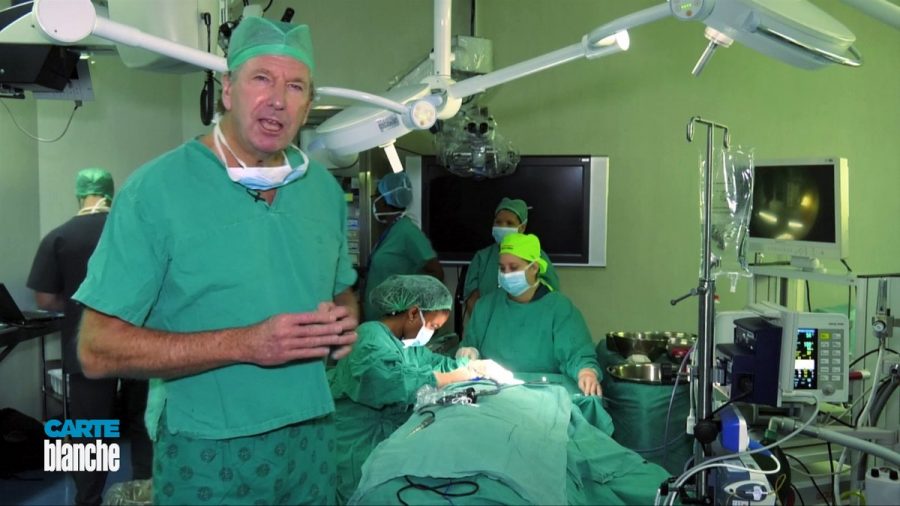 Using #3DPrinted bones, Professor Mashudu Tshifularo from @UPTuks and a team of 3D printing specialists have pioneered the world’s first middle ear transplant. @DerekWatts was in theatre to witness this groundbreaking procedure. Join #CarteBlanche this Sunday at 7pm on @MNet. pic.twitter.com/oRnsXo03wd

I want to send my heartfelt congratulations to Professor Mashudu Tshifularo & team at the Steve Biko Academic Hospital in Tshwane for successfully conducting the world's first ever middle ear transplant. We are a nation of pioneers; given the right support, nothing is impossible. pic.twitter.com/ygmfGgHTjS