The region was pounded by Cyclone Idai last month; the storm and subsequent flooding killed more than 1,000 people in Mozambique, Zimbabwe and Malawi.

Kenneth may bring winds of up to 215 kph and torrential rain to Mozambique, Tanzania and Comoros, the United Nations Office for Disaster Risk Reduction said on Twitter on Thursday.

The South African Weather Service (SAWS) said Thursday afternoon that Cyclone Kenneth has a solid Category 4 strength and is being rated as “extremely dangerous” by WMO. Landfall is expected in north-eastern Mozambique this evening.

In Comoros, the winds intensified around 9 p.m. on Wednesday, causing widespread power outages in the capital Moroni and on the other two main islands of the archipelago, Anjouan and Ngazidja, residents said.

By Thursday morning, fallen trees and debris from homes lined streets and roofs of some houses had been torn off, a Reuters witness said.

Three people were killed in the storm and several others injured, said President Azali Assoumani in a news conference.

“The damage is significant,” he said.

The International Federation of Red Cross and Red Crescent Societies published photos from Comoros of fallen trees and telephone lines and wrote that “homes and roads are damaged and destroyed”.

In Moroni, a small number of taxis moved around the centre of the city on Thursday morning and policemen and soldiers were deployed to remove debris and trees from blocked roads. Government offices and schools were closed.

In Mozambique Cyclone Kenneth threatening to flood areas where more than 70,000 people live, according the National Directorate for the Management of Water Resources.

The directorate broadcast warnings that people living in areas at risk should move immediately to higher ground as aid agencies prepared for an emergency.

Authorities in Mozambique‘s northern neighbour Tanzania have ordered evacuations of residents from low-lying areas and the closure of some schools and offices before the cyclone hits.

Cyclone Idai lashed Mozambique‘s port city of Beira with wind speeds of up to 170 kph on March 14 and heavy rains prompted flooding which submerged entire villages. Mozambican health officials and international aid agencies have been battling cholera in the wake of the cyclone.

Meanwhile floods have also caused devastation in KwaZulu-Natal, South Africa, this week where almost 70 people have died and 1,000 are displaced. The SAPeople community has already raised over R30,000 to help support families affected by the flood. (Please donate here.) 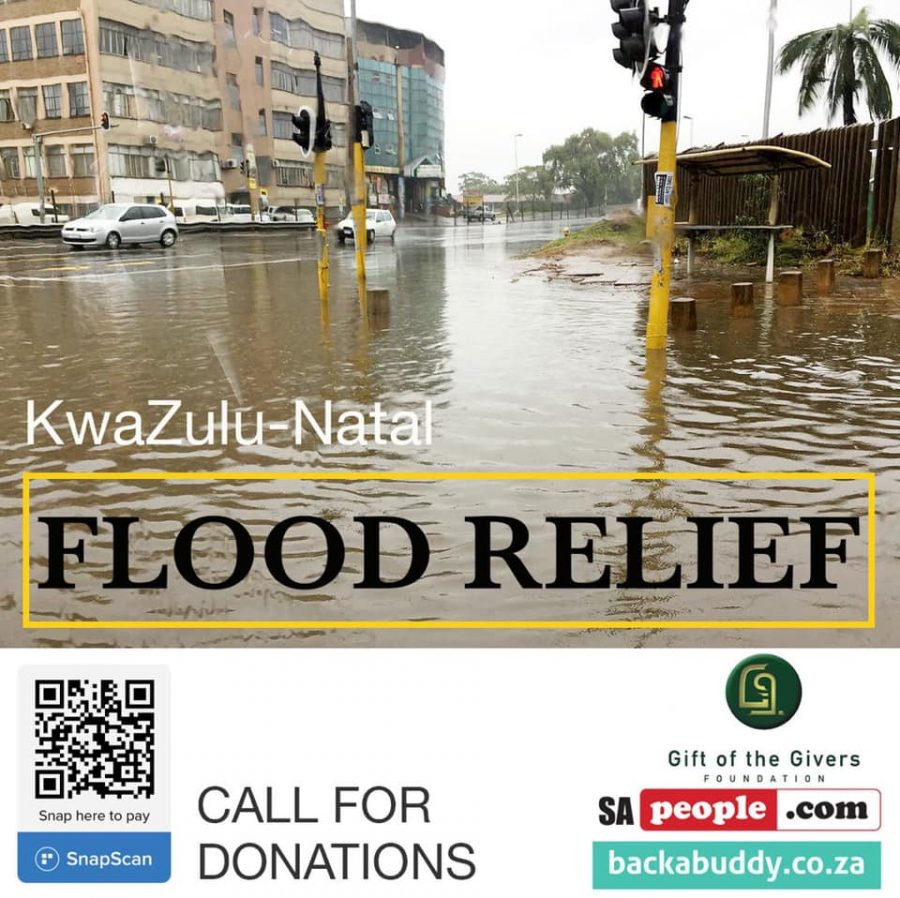 Less than a month ago, South Africa’s current affair’s show Carte Blanche (available to expats here) visited the port city of Beira to witness first-hand the impact on our neighbours and meet aid workers who have worked non-stop to rescue and assist victims… watch video below. Sadly now the people are facing the same tragedies potentially happening again…