Here’s what’s coming up on Carte Blanche‎ on (Sunday 28 April 2019)  in South Africa and from Tuesday (30 April) for South Africans living abroad. Stream it here if you’re overseas, or watch on the DStv Now app if you’re in SA (or some other countries on the continent).

Break-In Alert – Could Your Car be Next? 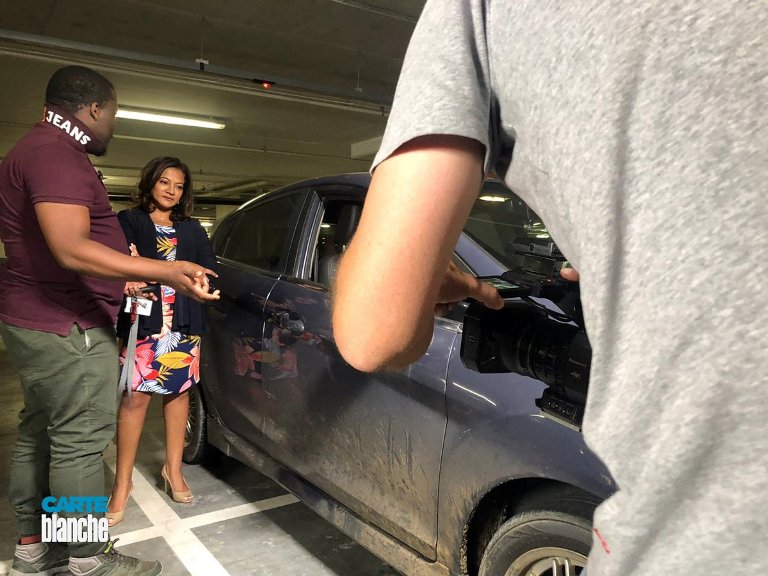 Every single day cars are targeted by criminals who break the locks and loot the boot of all valuables – but perhaps not just any vehicle – it seems that currently there’s a specific manufacturer of choice. In recent months, owners of certain Ford models have become easy targets and have now taken to social media to voice their concern.

As reported by SAPeople 10 days ago, South Africans who had had enough of certain Ford Fiesta and EcoSport motor vehicles being broken into created a Facebook group called “My FORD was Broken into…South Africa”. They begged Carte Blanche to investigate. 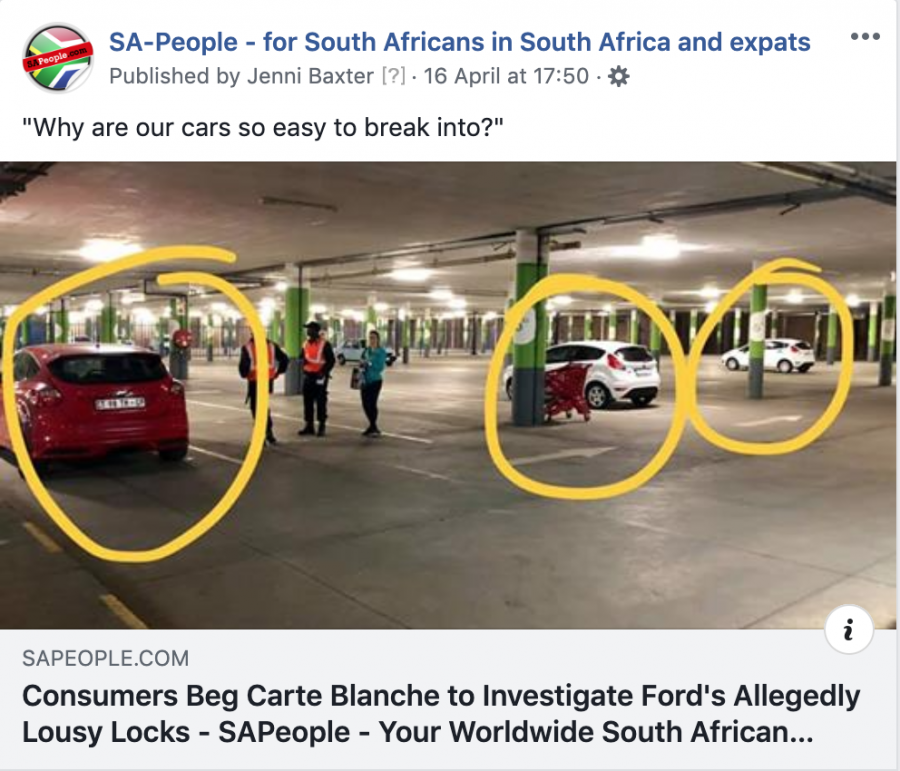 Since Carte Blanche began its investigation, Ford said Wednesday that it “regrets the inconvenience” to its customers and will soon launch three enhancements including the alarm, if fitted, remaining active; offering an alarm for models without a standard one; and offering a replacement lock with a remote and a high-security key.

It’s been a terrifying few days for hundreds of people in Kwa-Zulu Natal and parts of the Eastern Cape, as heavy rains and flooding have forced them to evacuate their homes. With at least 70 people dead, about 1000 people displaced, collapsed buildings and road closures, emergency services have been stretched to capacity. Now as the storm dissipates, can residents rebuild their stricken communities? (Producer: Stenette Grosskopf: Presenter: Claire Mawisa)

Struggling to make ends meet in the current economy, South Africans who have found themselves desperate enough to apply for certain online loans have stepped into a world of pain as they inadvertently end up in a debt spiral, having to pay for services they never asked for, through debit orders they had no idea they were authorising. It’s a nightmare that once begun, can take years to clear up. Carte Blanche confronts the National Consumer Commission about what their investigators have done to help stop the exploitation of the broke and despairing. (Producer: Liz Fish; Presenter: Derek Watts)

From soap to chocolate, face cream to fast food, palm oil is versatile and cheap and the most widely used edible oil in the world, despite being high in saturated fats. But internationally, the pressure is growing on government and industry to cut out palm oil or switch to certified sustainable sources. Carte Blanche investigates the dubious practices of the palm oil industry, including the destruction of forests in the Far East, dispossession of farmers and threatening of the last orangutans. We speak to South African distributors about what it takes to go sustainable. (Producer & Presenter: John Webb; Researcher: Laura Byrne)

Whether it’s soap, detergent, chocolate or face cream – chances are it contains #PalmOil. Although versatile and cost-effective, the production of palm oil has been a contentious issue for many years. @journojohn asks SA distributors about what it takes to go sustainable. pic.twitter.com/CD3x79DuFa

If you’re overseas: you can watch #CarteBlanche and thousands of other popular local South African shows & movies by subscribing to Showmax International now. You can try it FREE for 14 days. If you’re in South Africa, watch on DStv Now.