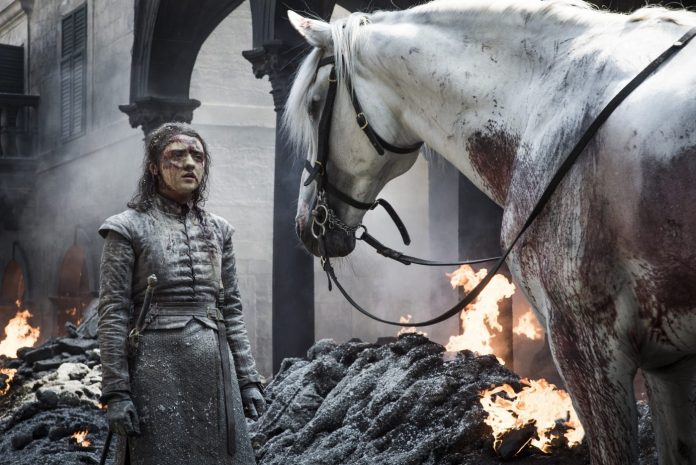 “Game of Thrones Season 8 has been really boring,” said no one, ever. No matter what your opinions are on the direction the show’s characters have taken this season, one thing’s for sure – it has been an incredible spectacle. 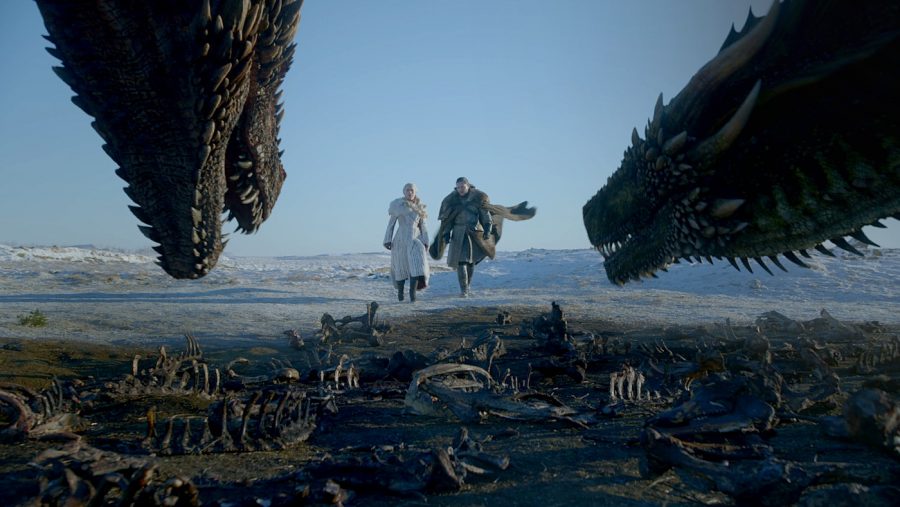 And now there’s only one episode left of the whole show!

Before Monday’s finale lands on Showmax at 22:00, spend 167 minutes watching HBO’s Game of Thrones: Behind the Scenes on Showmax.

The series of clips gives two different flavours of insight behind each episode that has landed so far.

In these clips we hear from showrunners David Benioff and DB Weiss, who take us back to the history of the characters and share their take on why specific scenes in each episode unfolded the way they did.

Then follows a behind-the-scenes look at shooting each episode from the point of view of the cast and the crew.

They share fascinating details about what it took to create the magnificent scenes we’ve enjoyed this season, from something as “simple” as having to build, from the ground up, the physical houses that stand in the village outside Winterfell for episode 1, to the physical burden the entire cast and crew went through to pull off episode 3, which required 11 weeks of night shooting.

This treatment is given to episodes 1 to 5 so far, with that of episode 6 landing soon after the finale has aired. 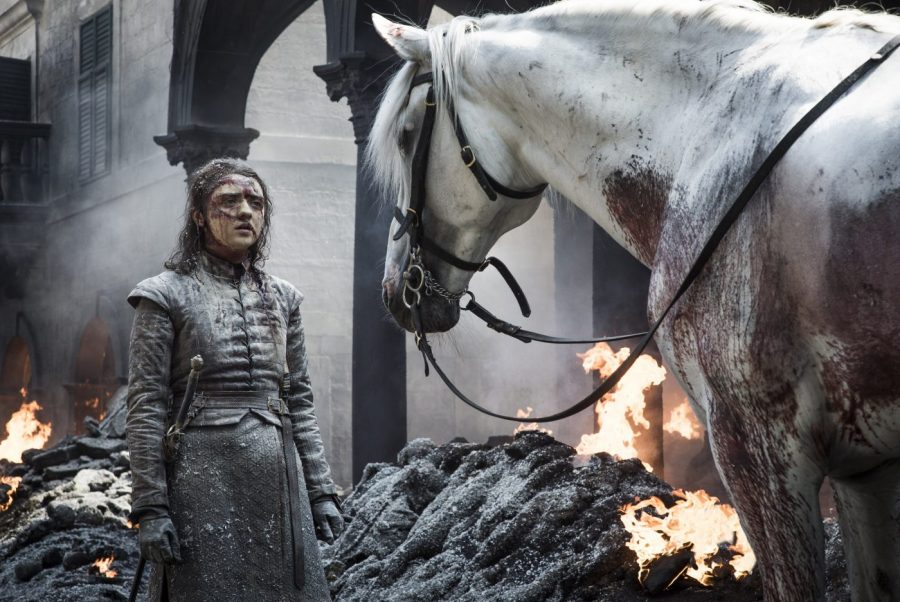 If you feel like you’re not ready to say goodbye to Game of Thrones just yet, streaming this show is the perfect way to get more time with your favourite characters. And, of course, Seasons 1 to 7 are up on Showmax as well for your own look back at how Daenerys, Tyrion, Sansa, Jon, Arya and the others all landed up where they are now.